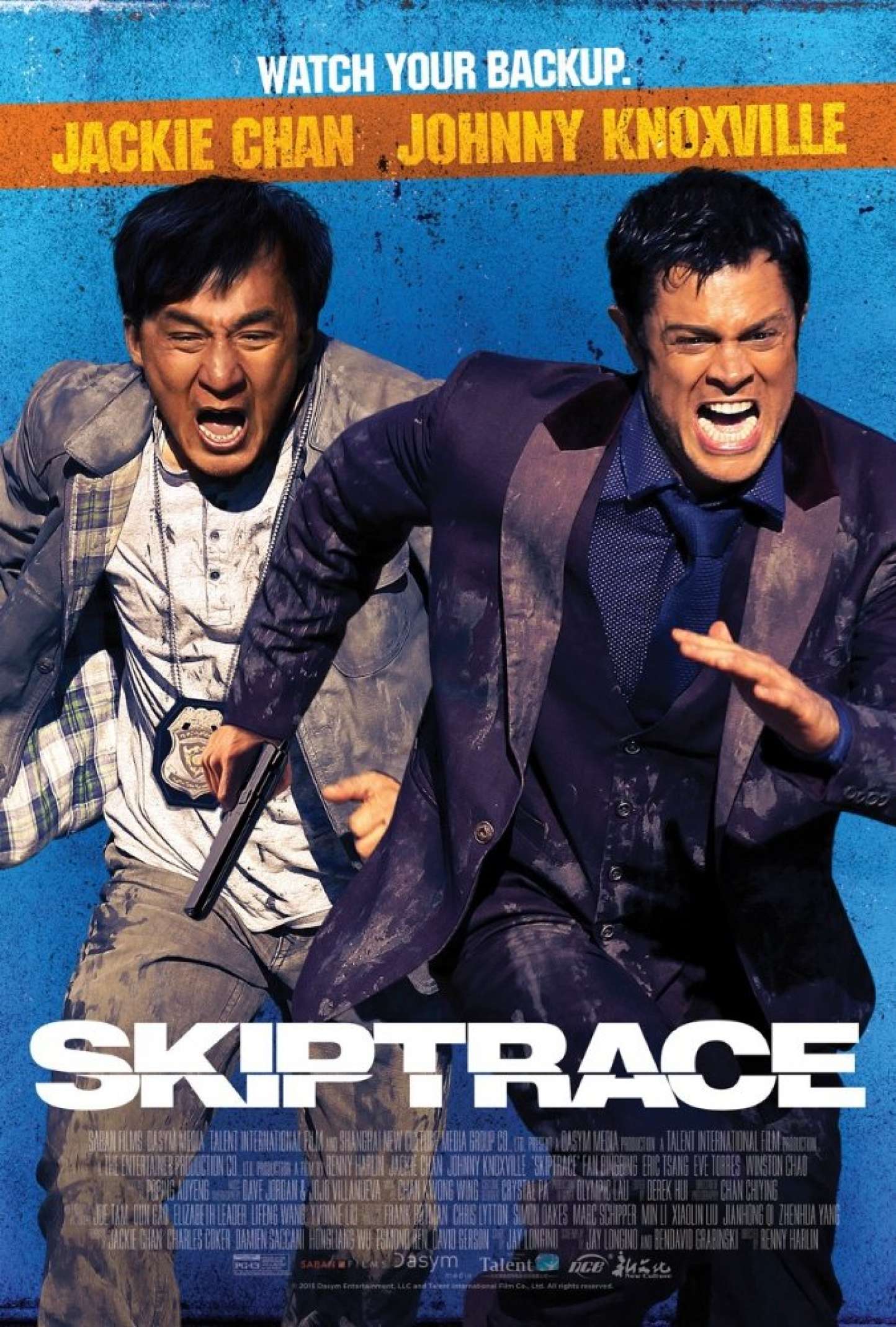 Jackie Chan and Johnny Knoxville are the newest duo in a movie reminiscent of films like Rush Hour.

After detective Bennie Wong’s (Jackie Chan) longtime partner gets killed in their attempts of taking down an infamous Hong Kong crime boss calling himself The Matador he’s left as the sole caretaker of his ex-partner’s only daughter. Recovering from his partner’s loss but dedicated to putting The Matador in handcuffs Bennie eventually runs into the troublesome Connor Watts (Johnny Knoxville). As an unlikely duo, they’re now in it together to takedown The Matador and avenge the death of Bennie’s colleague.

Being entirely set up as a classic Jackie Chan flick with Knoxville trekking along is interesting, a Rush Hour-Esque film starring Jackie Chan can only be a delight, with the side note of Knoxville’s acting needing to hold up.

Comedy, Action and an easily apprehend-able story, it can’t be any simpler. An improvised duo, one by the books and the other more of a wildcard but both with the goal of tracking down and turning in the antagonist. We’ve all likely seen an abundance of Jackie Chan films and while they’re mostly the same or at least similar in some respect they work in a very elementary way, to throw someone like Knoxville in is a risk but as seen with Chris Tucker in Rush Hour something like this can certainly work very well.

With lots of jokes and plenty of decent fighting scenes featuring martial arts it works decently to set up, it’s simple story, yet the Asian vs American culture clash wasn’t flowing well, most of the jokes feeling childish or being quite lame. Eventually, we’re also treated with ex-pro wrestler Eve Torres, but that wasn’t enough either, she didn’t need much acting experience being mainly used for the fighting but to cast her as a Russian is doubtworthy. Nonetheless, the angle is that she’s handling a dispute between Russian gangsters and Knoxville’s character who is indebted to them, honestly, with the jokes not being great and the basic story, the stereotypical Russian bad guys aren’t surprising

Even though Knoxville does fit the film, doing a decent job with this role and Jackie doing most of the leg work with his usual jig, it just isn’t convincingly good. Most of Skiptrace just does not come together satisfyingly. Certain highlights make it viewable but many of its moments just made me cringe. It’s certainly watchable but not very entertaining throughout. Jackie Chan fans could enjoy it, but that seems like a cheap sell.

Like a masterful recipe made by a bad chef, the flavours getting lost in a generally cheesy mess.