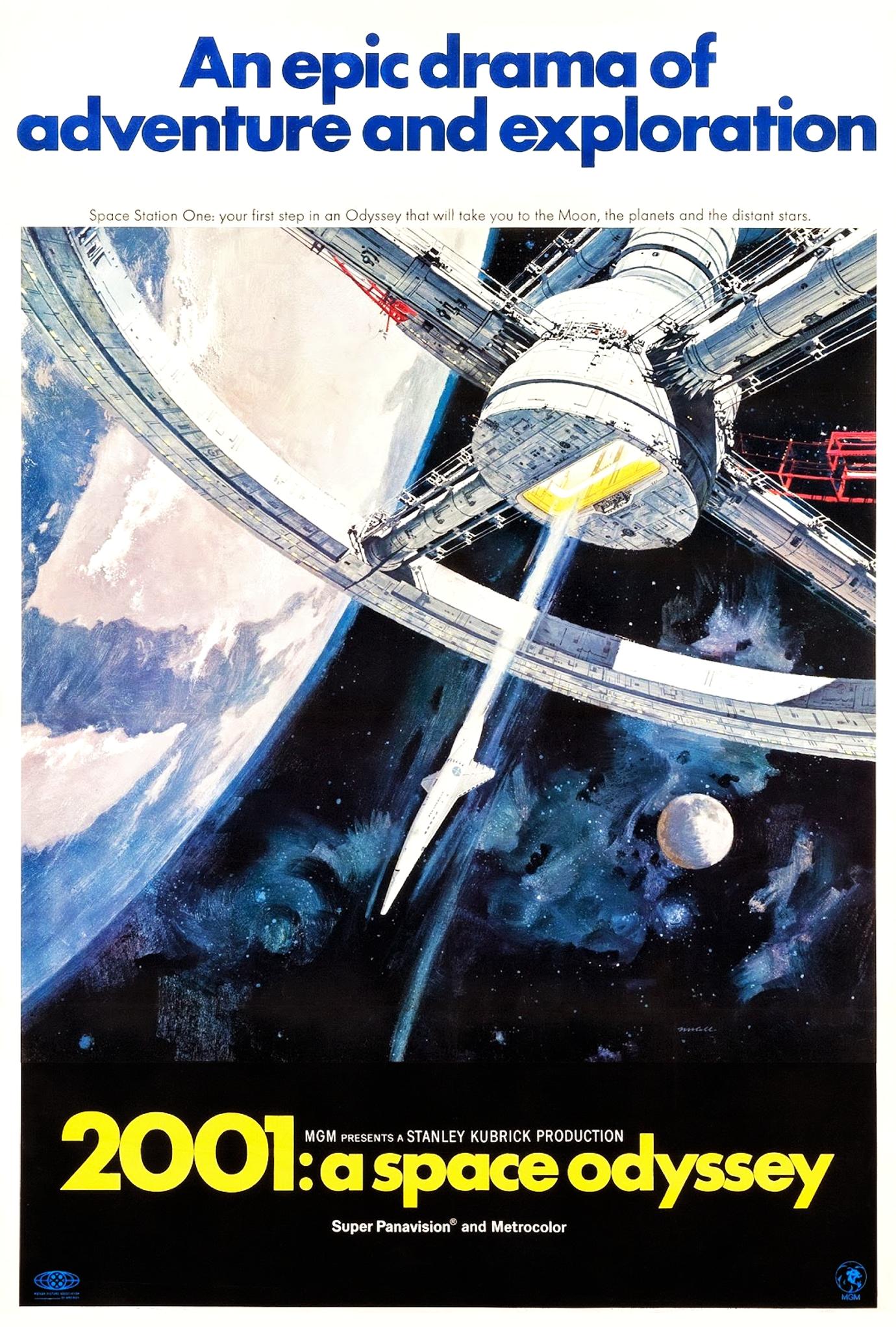 After discovering a mysterious monolith beneath The Moon's surface, humankind seeks out the origin and meaning of their latest space-time discovery. 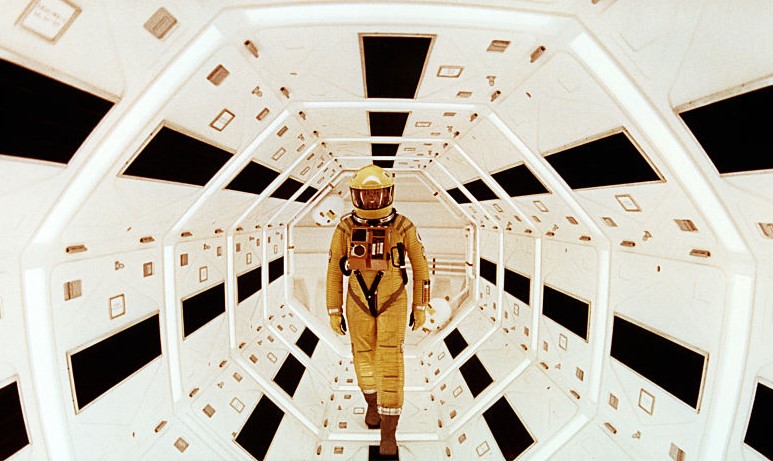 Considered one of the greatest classics in American Cinema, "2001: A Space Odyssey" is a story that goes from humble beginnings to "glorious" evolution. After its extended opening sequence highlighted by a classical music score that will delight Darwinists and be appalling to creationists, "2001: A Space Odyssey" pictures a future of space flight in times where humans we're on the verge, that in itself makes this work purely special.

The film's futuristic special effects elements are a combination of visual trickery, models, and likely some background paintings. Still, despite their age, nearly all are timeless except for the minimal CGI implemented. Using simple methods, it is still immersive to this day, even though it is understandably slow "2001: A Space Odyssey" was ahead of its time.

In the film's first half, every moment is used to immerse the viewer in the setting as little of what is seen gets used once we get to the second half. This introductory act is magnificent on its own, all before finally getting introduced to the star of the movie, namely HAL 9000. HAL is a supercomputer controlling almost everything in our new protagonists' space station. While it might not be the first "evil" AI antagonist, it is still considered one of the most iconic. The way the supercomputer talks in its monotone fashion, yet emitting an emotion unlike others, is astounding. HAL 9000 might not be the only character in the film but is undoubtedly the most important in driving the plot forward. With an hour of introduction, the storytelling and setting is captured perfectly. Still, the effective use of sound effects capitalising on the feeling of being in the vacuum of space really drive every point home. Its controlled deeper meanings and the lack of much character-driven storytelling are bolstered even more so by the visual cues.

An odyssey purely for the eyes and mind.