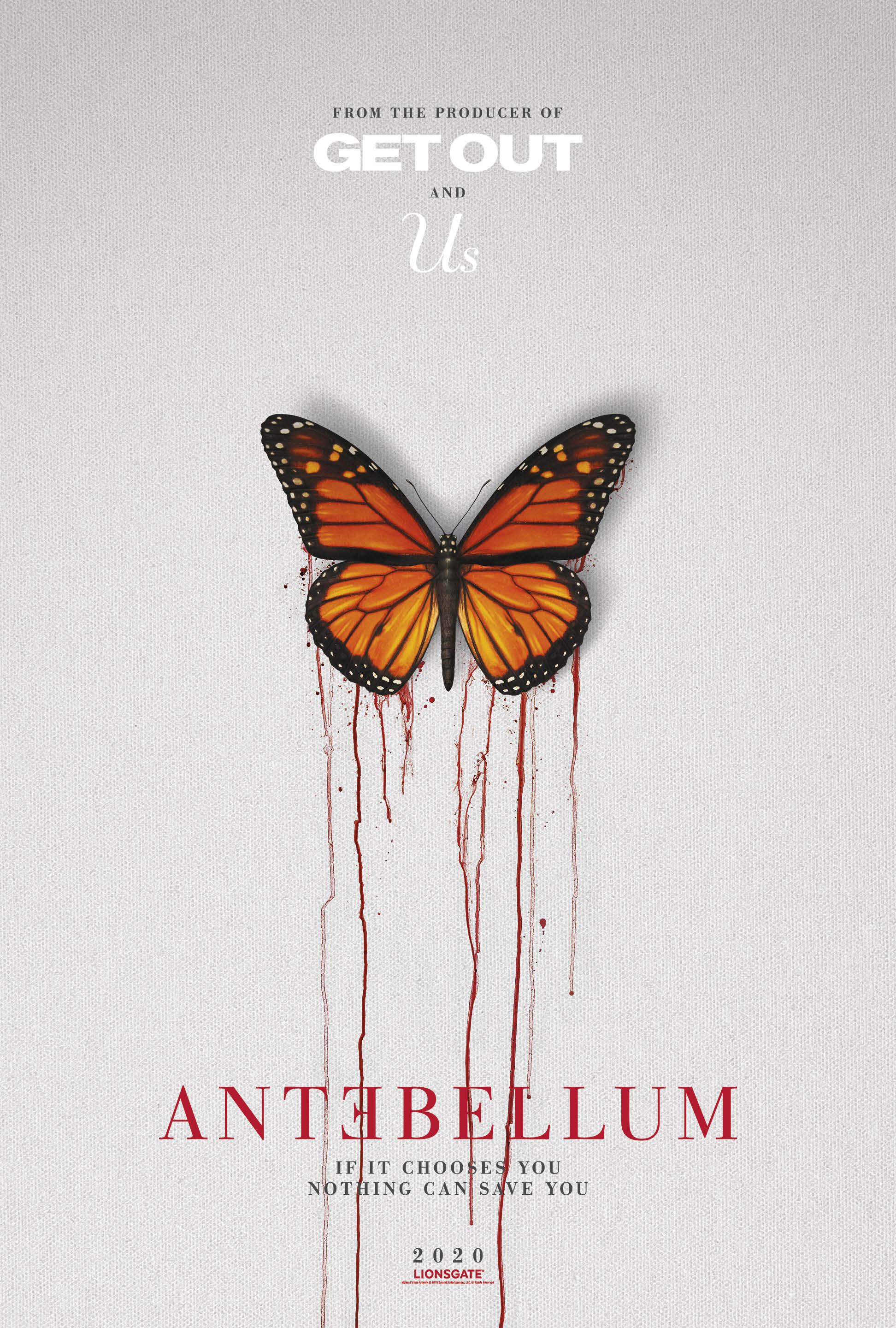 On a Louisiana plantation during the American civil war, members of the populace are enslaved and treated harshly, seldomly attempting to escape due to the painful punishment they’d have to endure when they’re more than likely caught again. It’s a harsh reality in a historical setting, or is it…

As the feature directorial debut of Bush and Renz, ‘’Antebellum’’ tries to stand out as the next ‘’Us’’ or ‘’Get Out’’. Being much in the same vein, it tries to effectively do something different with the horror genre. 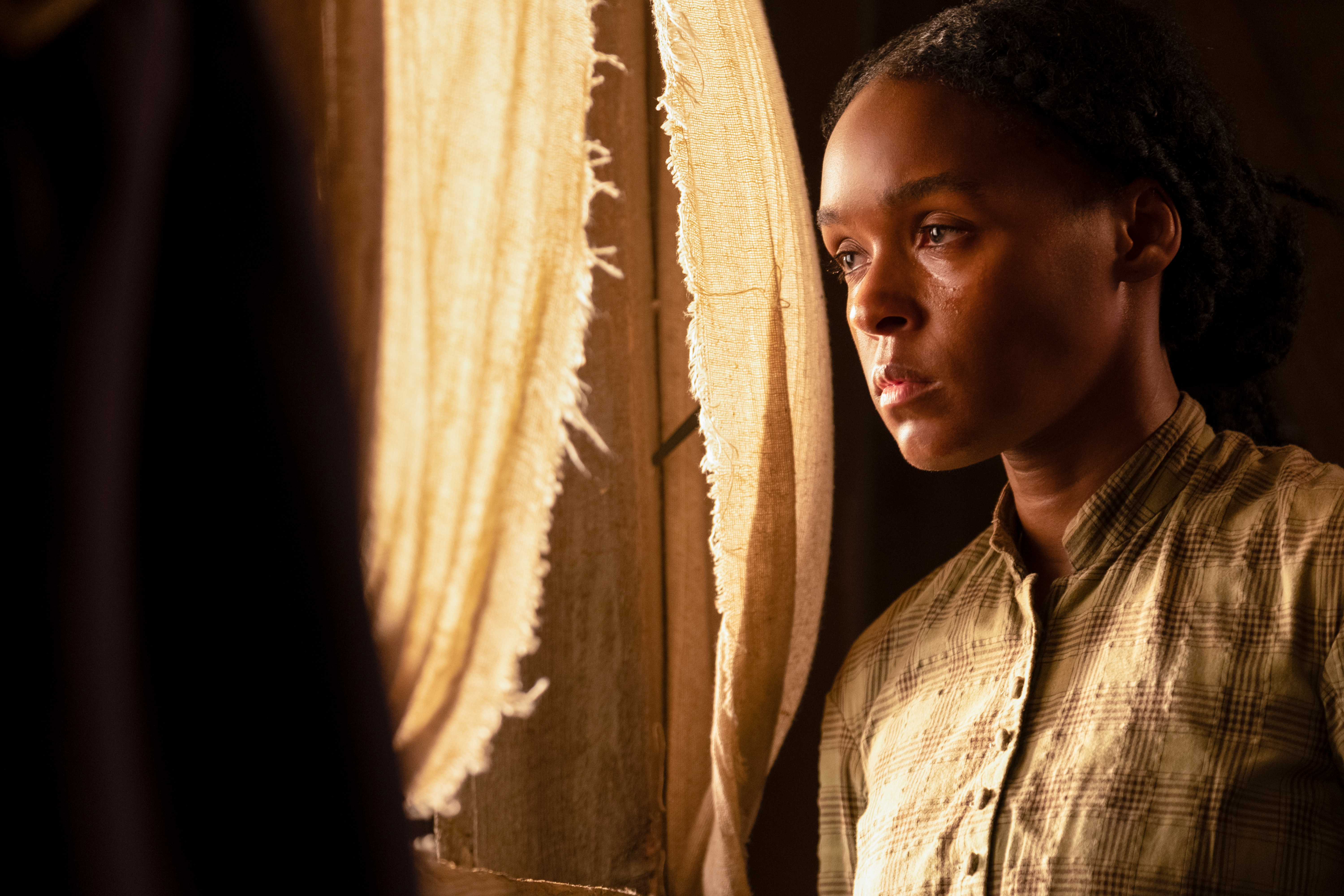 Opening up with an appealing yet distressing panning shot, it seems to try and achieve success much in the same way as ‘’12 Years a Slave’’. The perspective being haunting in a humanistic way and less so as a typical horror film. From the smooth opener, it takes some time to introduce both the setting and its characters, which seems to be quite obvious but nevertheless necessary. Here, the intention is to shock rather than scare, unlike more traditional horror films. While everyone has to be familiar with slavery and the atrocities committed throughout history and even nowadays, if rarely. It doesn’t mean it’s any easier to watch, as people are getting bought, traded and handled like livestock.

It’s certainly a different take on the topics introduced, but after the needed introductions and an unusual yet altogether interesting twist, it doesn’t seem to cultivate what is already pictured. In its own way, it is most certainly an interesting watch but it still has this exploitative air about it, rather than being more creative and different as a project. Story-wise I won’t divulge too many details as ‘’Antebellum’’ truly works best without knowing too much, if anything about the script’s progression and creative choices. I’ll simply go as far as saying it is an innovative and different deviation from what we are used to seeing in the setting displayed.

While I most certainly appreciate the non-traditionality of ‘’Antebellum’’ shown before in those films mentioned earlier by the same producers. It is somewhat of a shame that the film seems so awfully one-sided, lacking any forward movement not just due to the plot or topics but also the general story-telling. I’d still be able to recommend it as something different but with sorrowed feelings rather than excited ones, simply due to the fact it could’ve been more developed and expanded upon narratively.

Before, after… What does it even mean when we don’t learn from our mistakes.