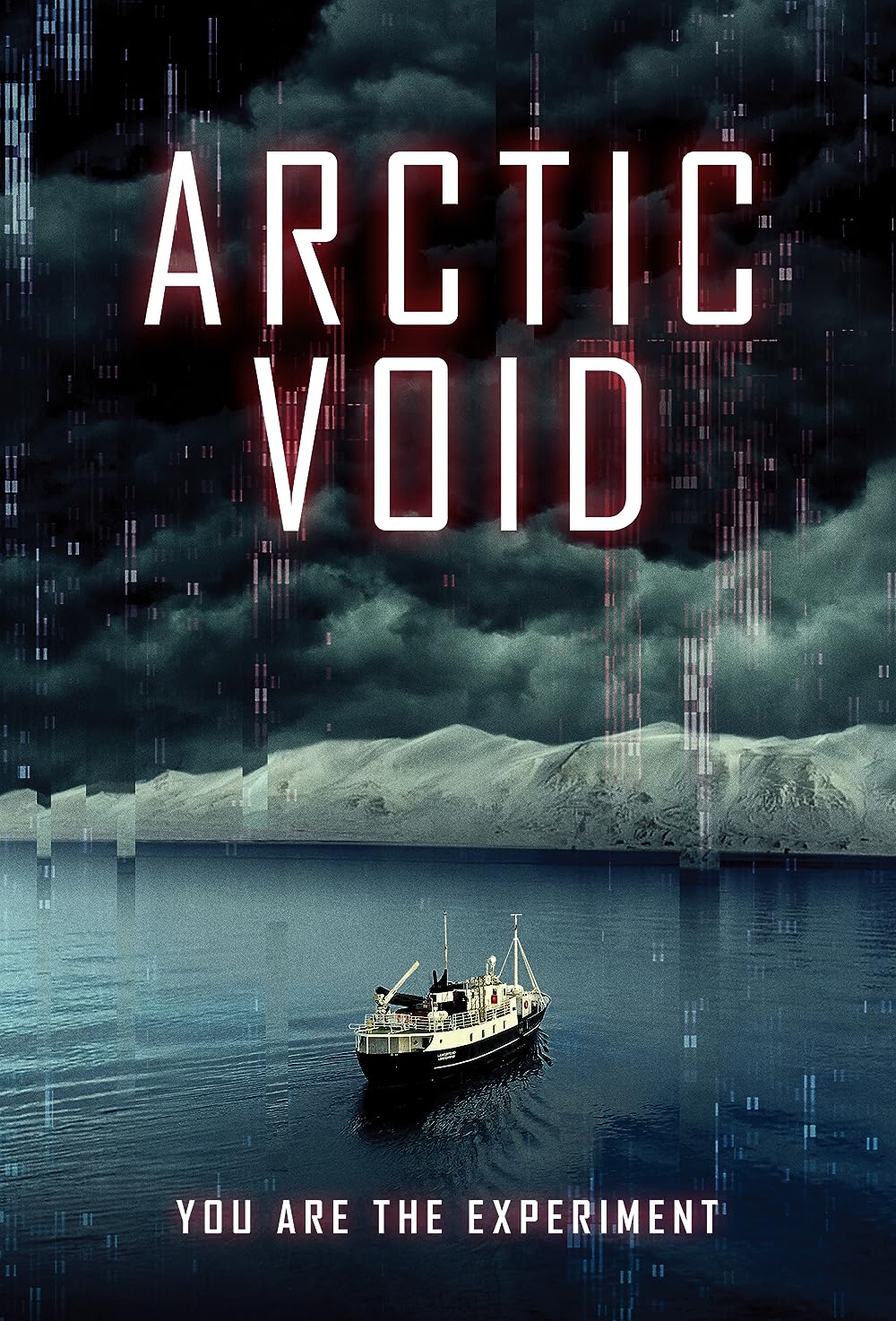 Whilst filming a documentary about the harsh environment of Svalbard, a film crew of three is unexpectedly confronted by the supernatural disappearance of their fellow travellers aboard a tourist vessel.

Perhaps influenced by his own award-winning documentary ‘’This Cold Life’’, Darren Mann produced ‘’Arctic Void’’. Entirely filmed on the Norwegian island of Svalbard, it presents an interesting location, mainly using the abandoned Soviet town of Pyramiden as the setting. It has been produced by Two Doors Down and distributed by Level 33 Entertainment. 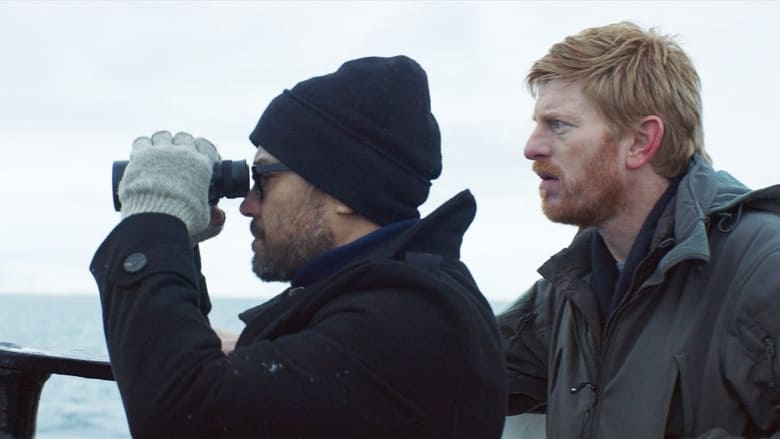 Boarding a tourist vessel, documentary filmmakers Ray and Alan, joined by their short-notice cameraman Sean try to develop their project before an inexplicable event that cuts off the power and makes everyone on the boat except for the three-headed team disappear. It might not be the most creative plot out there, but there’s genuine effort shown in the creation of ‘’Arctic Void’’ which was filmed In sixteen days by the same number of team members as the ending credits show.

On viewing ‘’Arctic Void’’ it’s noticeable that visually it isn’t cinematic, editing is light, and it only features a few CGI elements­­­– admittedly well-implemented. Whether an artistic decision or simply because of the short time given for the project, it’s noticeable but luckily not shattering the feature as a whole. If anything is to the benefit of Mann’s supernatural horror/drama, it’s the location of Svalbard and the town of Pyramiden. 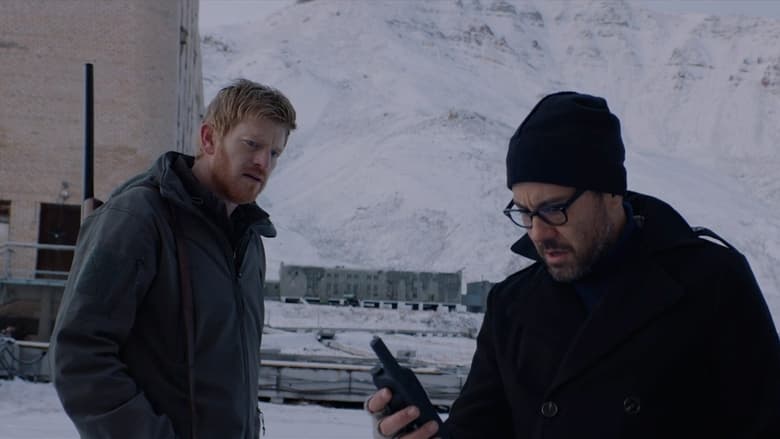 Capable of delivering in certain aspects, sadly, the narrative and accompanying dialogue left me unfulfilled, clichés are demonstrated, such as the socially distant and secretive cameraman turning antagonist in a way, and the rather bare visuals devalue performances delivered. The method used to introduce a supernatural element feels too sudden, and while the writers were focused towards the script, the picture itself does little to none to show what supernatural phenomenon happened.

Purely promising in the tone of the bleak surroundings using the environment as a character more so than a location makes ‘’Arctic Void’’ more than average in its quality range, even some intelligent use of CGI with little budget to spare was admirable, and the tension is built-up well. Yet, while the film doesn’t drone on, it doesn’t travel far in terms of the story, when the reason behind the phenomenon is explained isn’t satisfying, and it even leaves the viewer hanging on an open ending.

The void part of the title might’ve referred to the narrative.