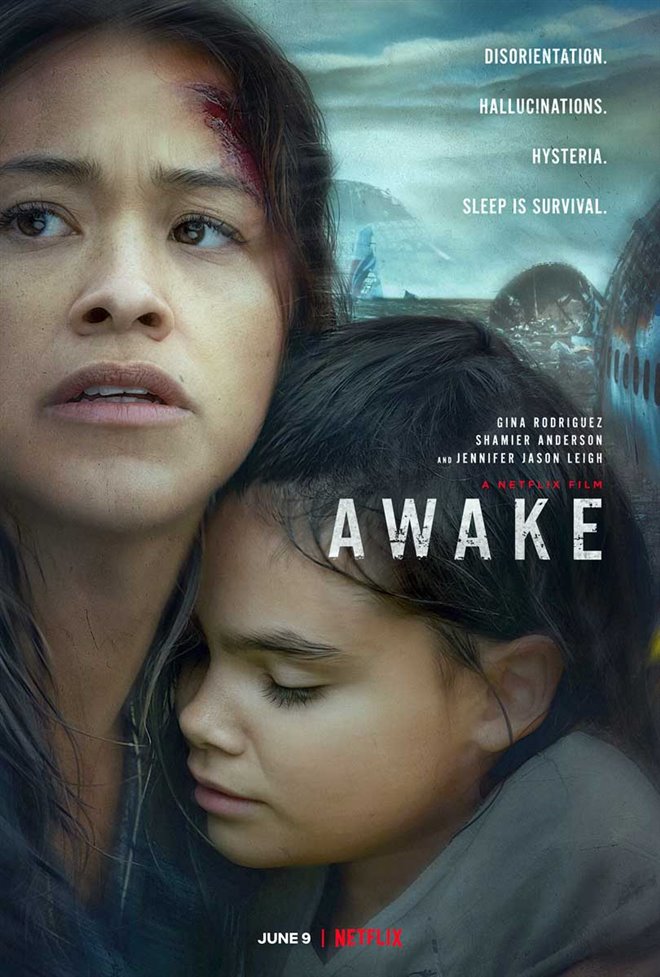 Following a major electrical outage, the world is plunged into darkness. To make matters worse, people have lost the ability to sleep. Trying to find a solution, Jill (Gina Rodriguez) travels the country alongside her son (Lucius Hoyos) and her daughter (Ariana Greenblatt), known to be one of only two individuals still able to sleep.

In ways similar to ‘’Birdbox’’, this film by the Raso brothers features a calamitous event with both physical and neurological effects. Before writing ‘’Awake’’ with brother Joseph and alongside Gregory Poirier, Mark Raso directed ‘’Copenhagen’’ and ‘’Kodachrome’’, the latter also being distributed on Netflix. Entertainment One and Paul Schiff Productions are producing this film. 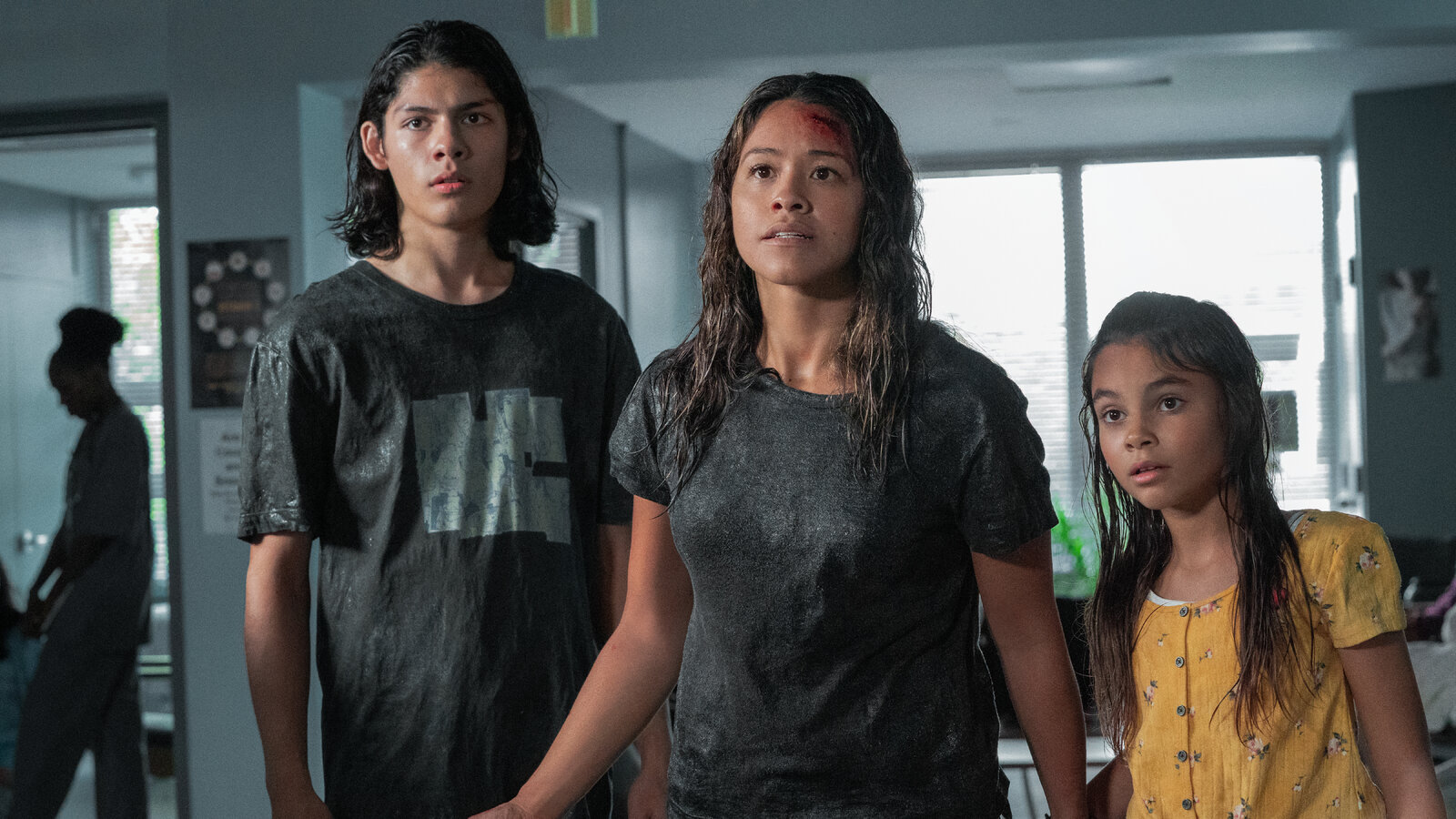 After being discharged from the military, Jill works as a security guard at a local college. Strapped for cash, she uses her position to steal pills to sell to some shady dealers. Yet, times change, and in Jill’s case, possibly for the better, as all electronics cease to work with the nasty side-effect of the human brain also being affected, causing the inability to sleep.

It’s a dystopian future with liberties taken; I’d advise taking the science behind it with a grain of salt and allowing yourself to enjoy it without too much thought. What makes it interesting and similar to ‘’Birdbox’’ is that ‘’Awake’’ doesn’t jump straight into the sci-fi scenario and allows us to experience day zero alongside the characters involved. We see the electrical outage change everything as their world slowly unravels itself during the long trip to the research facility Jill and her family try to reach.

As the narrative progresses, we see some typical aspects of a dystopian future, such as bandits, barricaded roads and lastly, the military research facility. The variant here lies in the effects of fatigue if only executed befittingly– an aspect the film struggles to retain. Returning to the disaster itself, not much is explained as to what happened, and any hint we get is far from satisfactory. Any underlying clarification lies with Finn Jones’ Brian, an actor showing some worth in Marvel’s ‘’Iron Fist’’, but floundering dismally in ‘’Awake’’ due to rushed writing making him appear more like a conspiracy nut than someone trying to help.

Luckily after a while, the Raso duo dial back the plot and turn most of the film into a dystopian road adventure. If only the film stood as more deliberate, aspects like pacing would’ve fallen into place eventually. Still, partially due to using deliria only when beneficial, it reduces the quality of the film in general. As said, though, just accepting the story as is, you’ll undoubtedly have an entertaining watch in ‘’Awake’’, not entirely degrading itself to popcorn entertainment but not far above it either.

You’ll have no issue staying awake for this film.