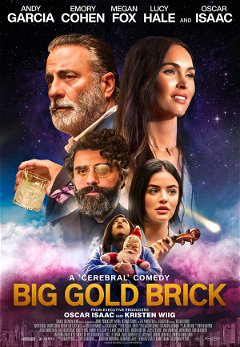 Making his directorial debut, Brian Petsos pictures an absurdist black comedy featuring some notable names like Megan Fox and Oscar Isaac with the latter also serving as the executive producer alongside Kristen Wiig. Samuel Goldwyn Films picked up the limited release in June 2021 to be distributed in cooperation with Arclight Films. And the film has been produced by Oceana Studios, A Saboteur, and JoBro Productions. 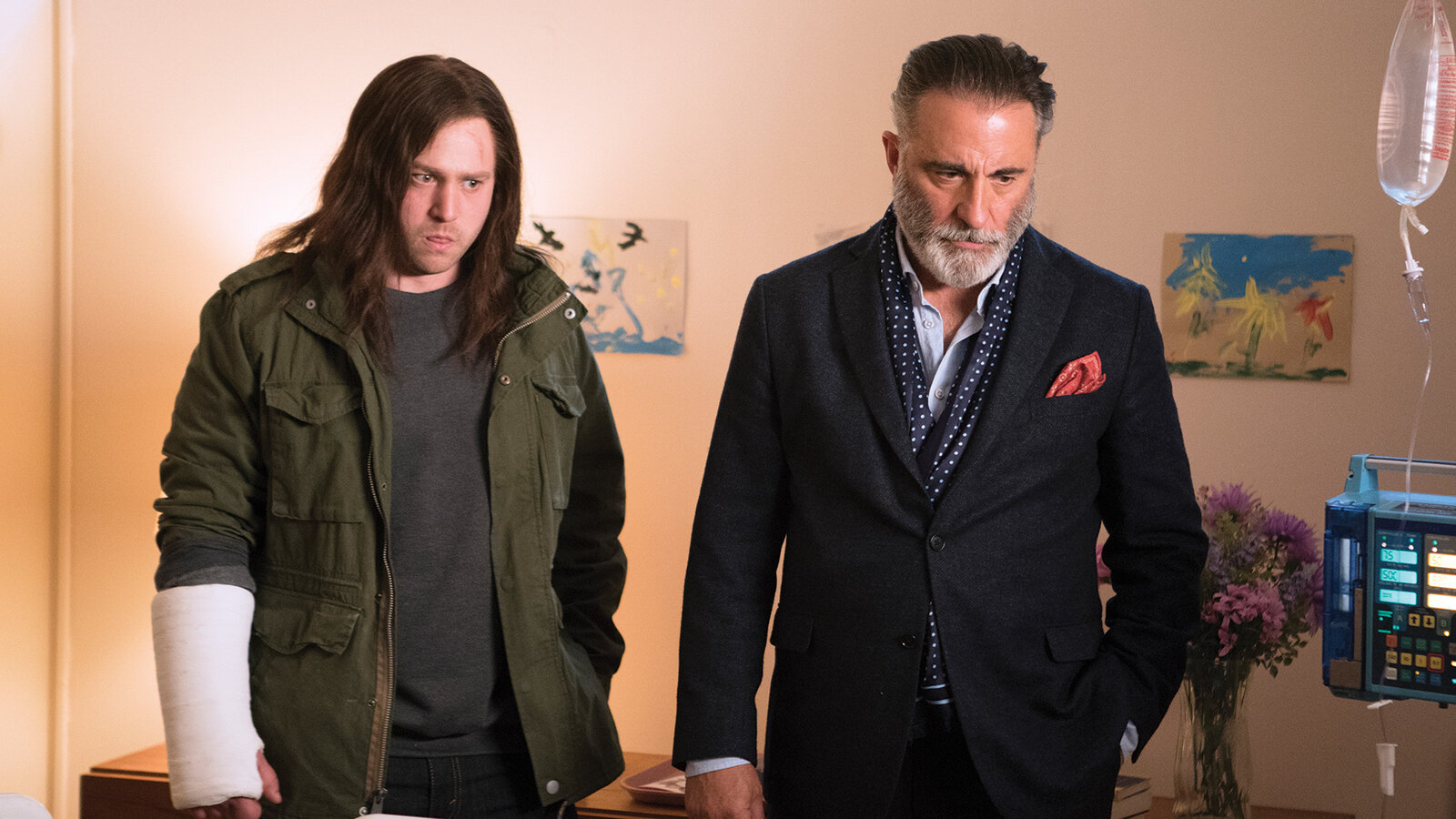 As we fade from the opening credits, we’re introduced to our main character Sam, Samuel, but definitely not Sammy, as he floats in space, a segment possibly open to observation and hidden messaging to be deciphered later on. From that point, we move to reality, following Cohen’s Samuel in a drunken binge intending to travel on a Greyhound bus to Rochester (or, in line with the film, seemingly wants to be ‘’Rockchester’’), arriving at his destination, wandering the road, he’s involved in an accident caused by Floyd, or perhaps it wasn’t actually Floyd’s fault, we’re to find out later yet eating ice cream behind the wheel probably isn’t the most stellar of ideas. An introductory sequence that is reminiscent of classics by directors like Stanley Kubrick or David Lynch. It sets a clear precedent for what ‘’Big Gold Brick’’ is attempting to be, yet the often narrated picture flaunts a pompous attitude not seen to this extent with those industry masters.

The most conspicuous lineaments of Petsos’ feature debut appear to be an absurdist black comedy, much in the vein of ‘’Monty Python’’, ‘’Borat’’ or even ‘’Birdman’’ while taking musical inspiration in ‘’Tenacious D in the Pick of Destiny’’. Yet, shamefully, unlike those films, none of the comedic tones seem to be approached correctly, making it hard to identify precisely what it wants to be and where it wants to go. It goes somewhere, but it is entirely lost in reaching that goal, presented as a mangled mess of scenes throughout the piece. Stepping back, I genuinely want to point out some factors, I certainly enjoyed since it would be unfair to lay into Petsos’ work so heavily; only Paul W.S. Anderson deserves such obscene levels of scolding. So, I’d admit to enjoying the visual style of ‘’Big Gold Brick’’, shots are well-chosen, and it appears crisp and natural with a slight glare often used in comedic projects. The narrating approach of a writer guiding the viewer through the story as it is happening also certainly appealed to me, fitting perfectly within the narrative itself.

As we roll on, It’s all such a shame to see the collision course with its own ruin; acting seems stale and uninspired. To no fault of the actors, as I honestly believe they were simply directed this way. It could’ve been a successful project, yet Petsos took lessons from the past and contorted them in a manner leaving an unsatisfying and empty husk of a film.