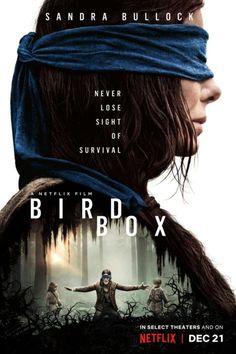 Writer: Eric Heisserer, Josh Malerman (Based on Novel by)

An unseen entity spreads around the globe, driving people to mass suicide. Small groups of survivors manage to find safety in someone’s home and learn that they won’t be affected by this sickness as long as they don’t look outside.

Directed by Danish-born Susanne Bier, Bird Box is the film adaptation of Josh Malerman’s novel of the same name. Universal Pictures developed the film, being known to produce such a project before the novel was even released. 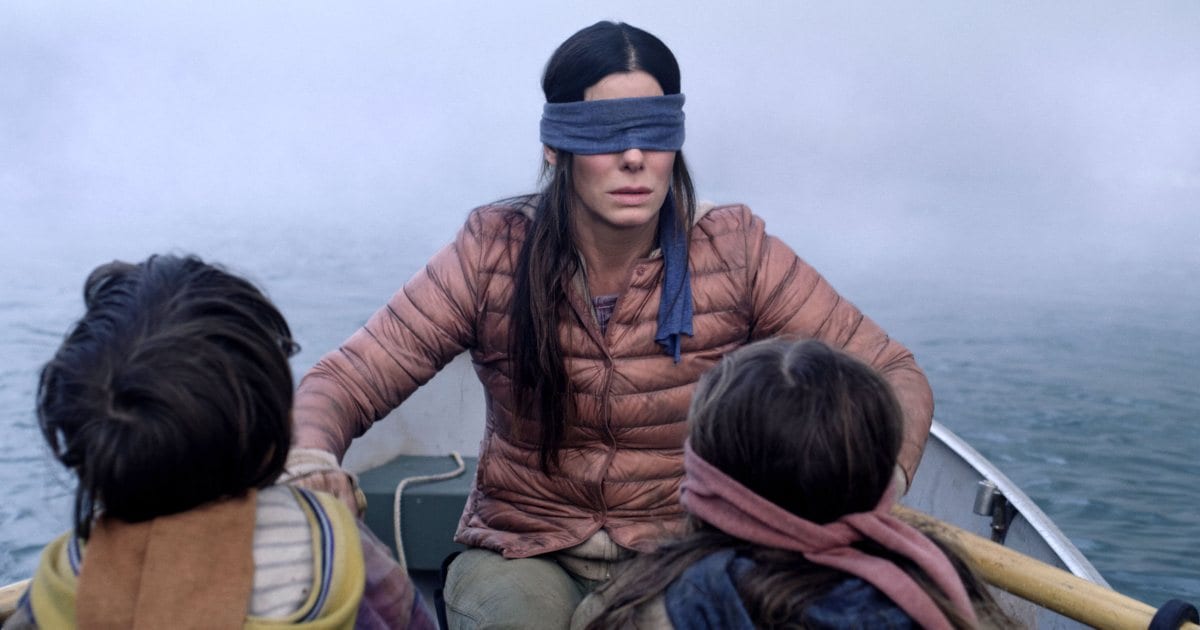 Described best as a psychological thriller, ‘’Bird Box’’ is an intense and different type of horror, not relying on the typical tropes. Instead of scary visuals, it is mainly unnerving and gruesome, making you uncomfortable more than anything else. The type of fright it imparts seemed to be similar to the newer thriller ‘’Unhinged’’; despite not having as realistic an angle, it’s similar in how it pits people against each other within its narrative.

The storyline itself is compelling but hollow in places, never quite managing to handle the scope it needs to fully. Apart from some emptiness being felt in the script, there were also a few performances not entirely on par with others, most were fantastic, but some left something to be desired. 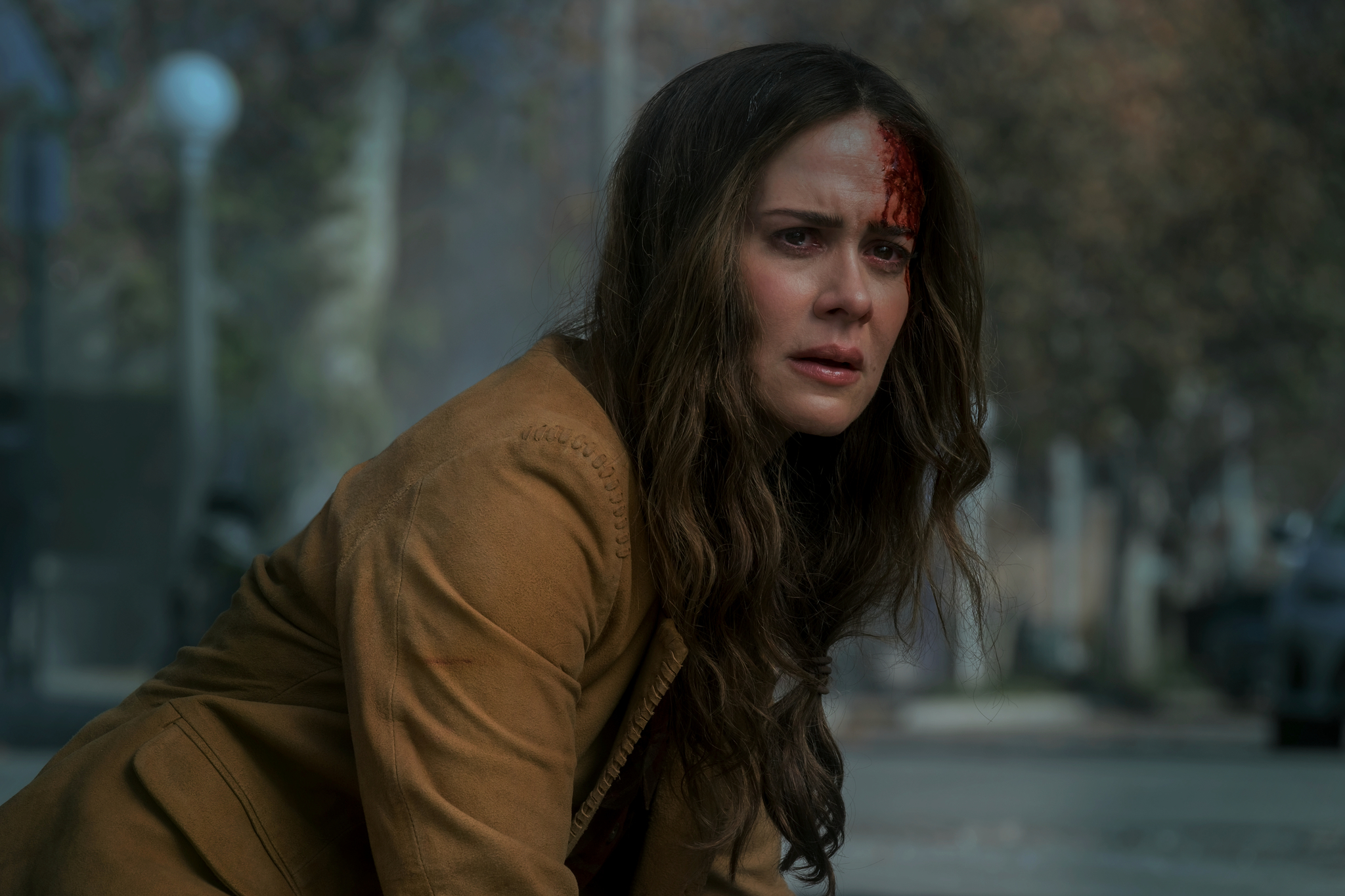 The exceptional Sandra Bullock sells the cold-hearted character of Malorie and makes you feel some heart-wrenching moments. As only she amongst the survivors moves between past and present storylines, you know that it won’t end well for most characters, but that does not make it any less engaging.

While horror as a genre quickly feels overdone, survival horror can still be a creative venture and ‘’Bird Box’’ is a prime example with an entity neither the characters nor the viewer can see, making it scarier than anything.

What goes on in a bird box? I might never want to know after this film.