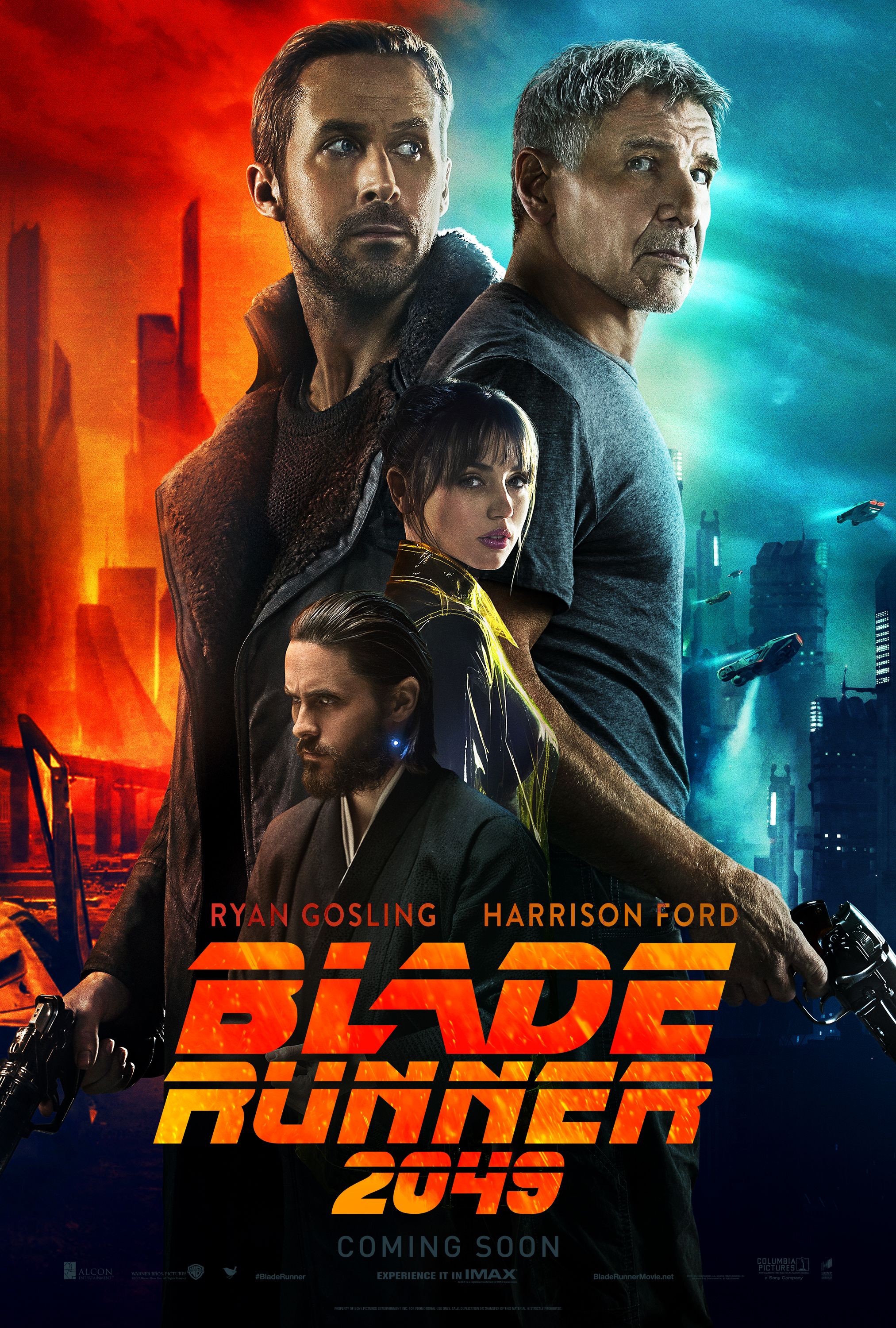 Long after the original Blade Runners events, we follow a new agent played by Ryan Gosling, who roams around the city searching for hiding replicants. Since the previous film, these biologically engineered humans have increased lifespans yet unless in anyone’s service are still illegal. In his pursuit of these violators, Gosling’s character is on a rabbit trail leading to an old Blade Runner who’s hiding out after eloping with a replicant woman.

Contrary to the classic film, we’re jumping straight into the action. Gosling’s character has forcibly entered a presumed Replicant’s home and is waiting for his return home to confront him. That Replicant, Morton (Dave Bautista) isn’t taken out effortlessly and assault the Blade Runner. Despite its excellence, Bautista’s character is quickly disregarded, which is sorrowful; nevertheless, the film continues.

Facing prejudice, it is more of a question than ever how human replicants are. Both the character’s ‘’relationship’’ and his cold demeanour create conflicting views upon the issue. It is a more direct confrontation with one of the franchise’s most important questions.

Most well done is how 2049 picks up what the classic laid down and embellishing further upon that. With the return of Harrison Ford and a set of other familiar faces, it is clear that this is not an attempt at a shameless reboot. It is a continuation of the classic in what could possibly be the best reboot in recent history. Director Denis Villeneuve excellently picked up after Ridley Scott (While still backed by Fancher’s writing) extending his vision in a more modern light. In comparison, it does seem to be more heavily stylised, an intensely artistic expression in cinematography unlike anything seen in the dingy neon-lit streets of the classic.

Despite my positivity, I had a difficult time getting through most of the tediously sluggish story. While I think Ryan Gosling couldn’t be more perfect for this role Blade Runner 2049 is an anomaly for me, and one of the rare movies which are hard for me to get into, similar to the original where I chalked it up to its age. Having a hard time holding Blade Runner and its sequel in contempt, I could not do otherwise. Being as decisive yet impartial as possible, I will still regard both films as stellar for what they are, visually stunning with an abundance of ode’s to its predecessor successfully rebooting the franchise as a prime example of how it should be done, not by leaning against the classic yet uplifting it.

Improving upon the lore of the first film and shining on its own as well.