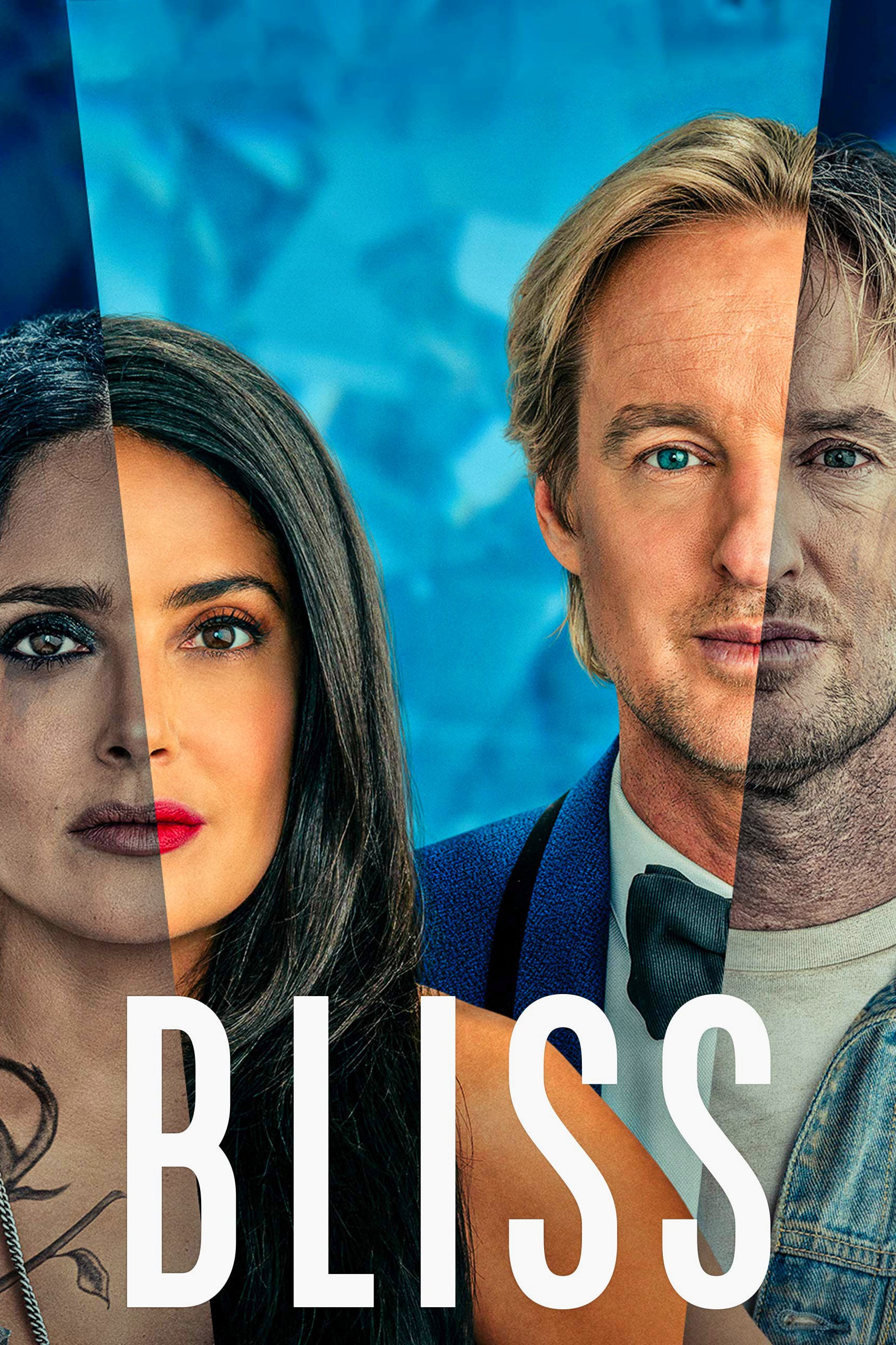 Recently fired from a dead-end job, Greg Wittle meets a mystifying woman; although she appears to be homeless, there’s something about her Wittle cannot shake. Slowly but surely falling in love with her enigmatic personality, she tries to convince him that his life is not reality and that, in fact, they’re inside of an illusion all along.

Released as an Amazon Prime Original, ‘’Bliss’’ is directed by Mike Cahill, who was also behind one of my favourite films of all time ‘’I Origins’’. Being his first film in seven years. Filmed in both Los Angeles and Croatia, shifting between two different realities. 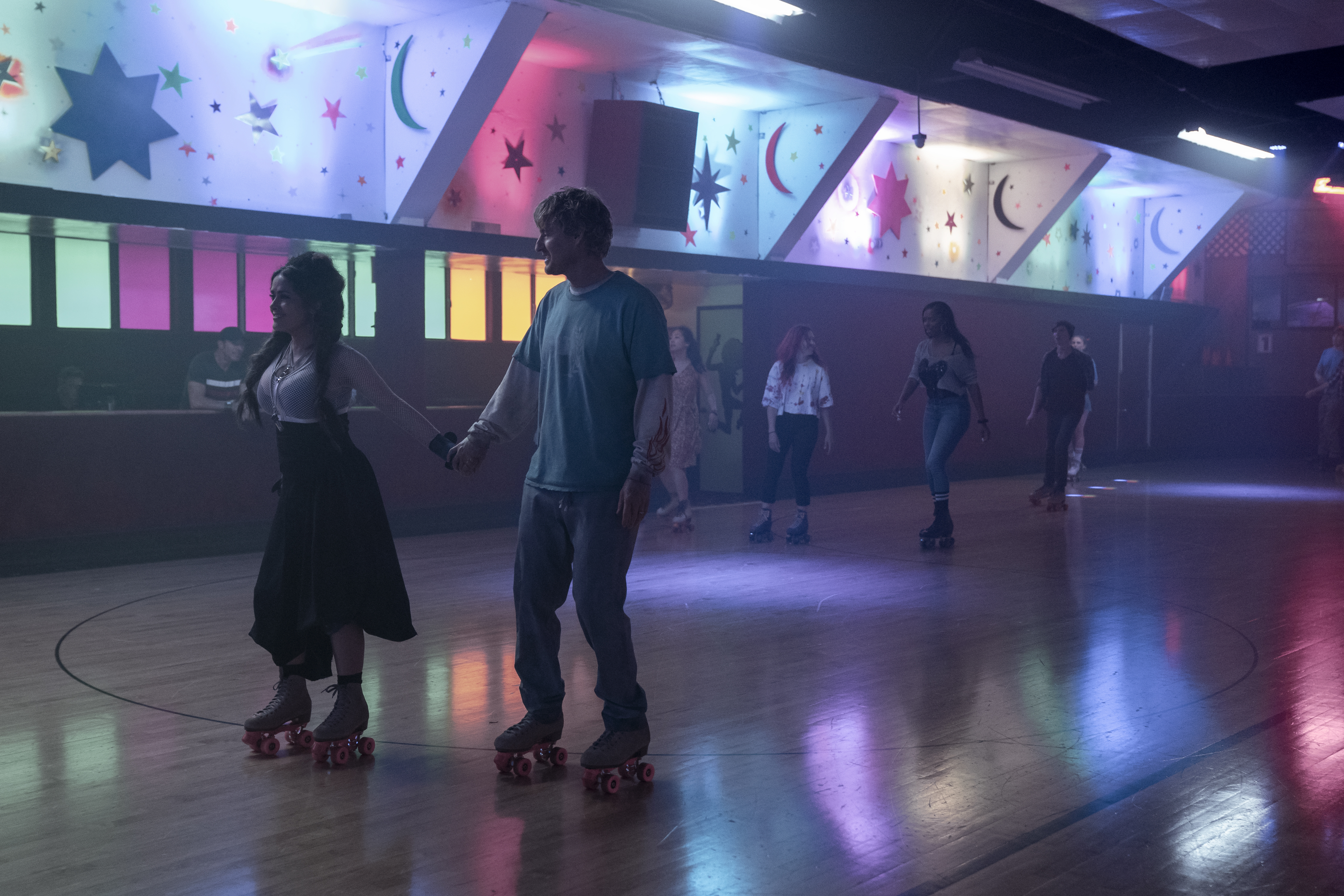 While Owen Wilson is famous primarily for his comedic prowess, don’t underestimate the acting talent; he has shown throughout the years in versatile performances. It is quite refreshing to see him appear in a considerably more dramatic film. Tonally ‘’Bliss’’ is as mysterious as it is atmospheric, creating a less effective and more positive version of ‘’The Matrix’’ where the civilization earth has turned into a utopian society, and they're trying to connect back to times when life wasn’t taken for granted as much.

While the delivery is somewhat over-dramatic, which is somewhat of a hallmark for Cahill, it does an outstanding job in delivering call-backs to earlier points in the story. Admittedly as such a big fan of Cahill’s previous work, I must have an innate bias towards his flair for the dramatic; nevertheless, there’s undoubted brilliance behind a somewhat convoluted plot. Trying to stand out with a grand sci-fi scheme, it tries to confuse whether Wilson’s character is genuinely in a simulation or simply being led astray by Hayek’s character while his forlorn daughter helplessly tries to get In touch with her estranged father.

While it flounders in the illusion of complexity in its plot, it gets plus points for creativity despite lacking some of the impacts it needs to be successful. Subtility is not one of its strengths, but the throwbacks of earlier points in the story and the colour contrast between the utopia and dystopian worlds are well-done. The Soundtrack also stands out from disheartening to emotional it manages to capture what the picture tries to convey more effectively than many others.

If not the greatest, Bliss to me is undoubtedly one of the more memorable films I’ve seen these last few years. Trying an outlandish plot to mixed results is, in my eyes, always better than to play it safe and create a retelling of a tale we’ve all heard/seen many times before.

Not pure bliss but certainly has its moments.