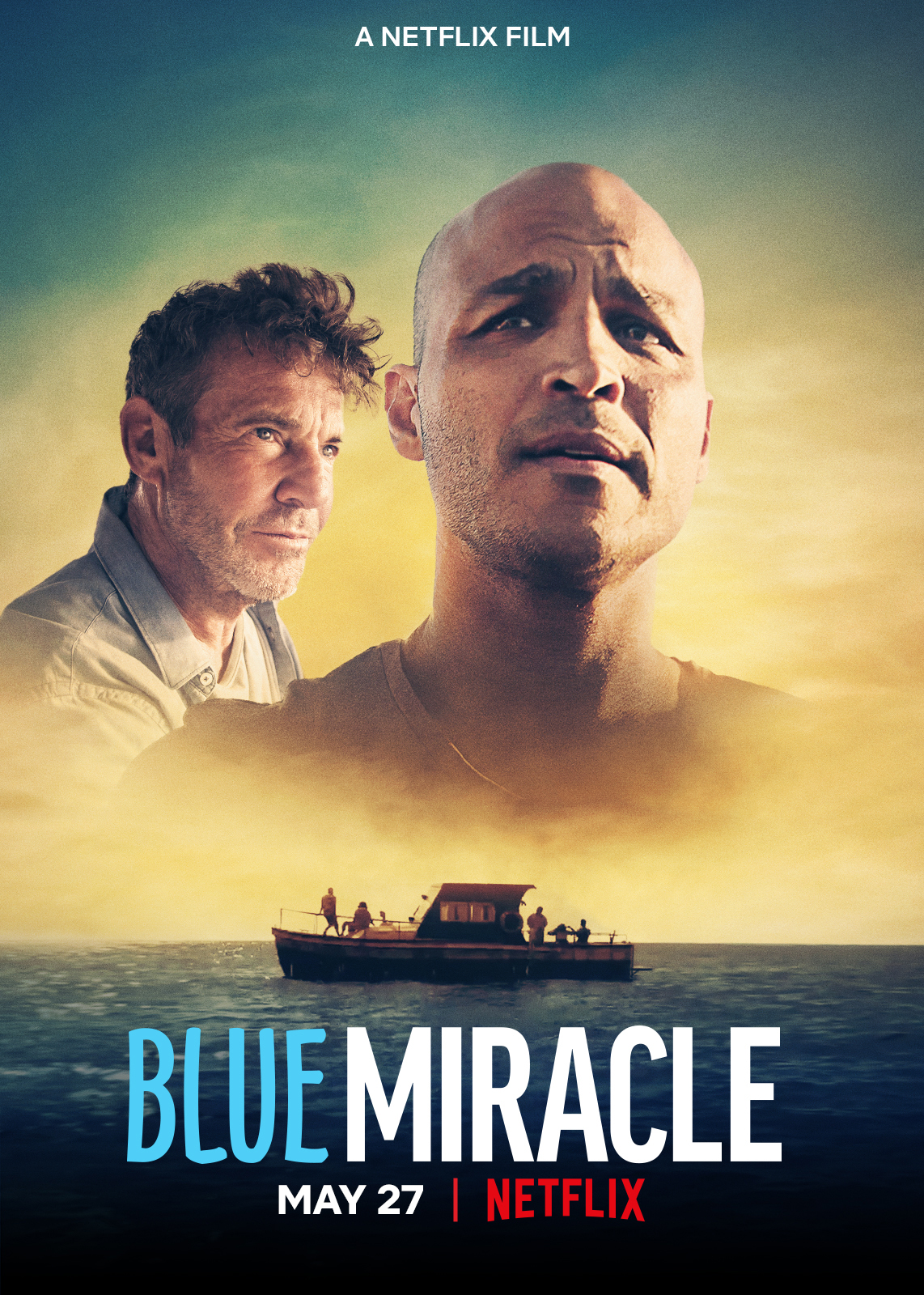 Owning an orphanage in Cabo San Lucas, Mexico. Papa Omar (Jimmy Gonzales) has accrued enough debt for the bank to start the process of seizing his property. In desperate need of money, Omar turns to his friend Wayne Bisbee (Bruce McGill), who runs an annual fishing competition. Due to the conditions of entree being slightly altered this year, Bisbee places Omar in the competition teaming him and a few of his orphans to join washed-up captain Wade Malloy (Dennis Quaid) in the fishing tournament. 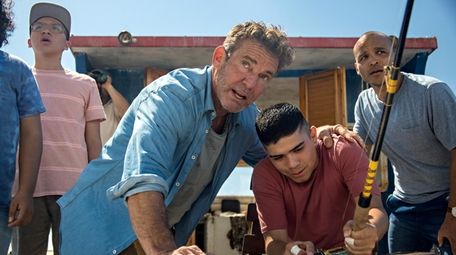 With a script written by Julio Quintana and Chris Dowling, ‘’Blue Miracle’’ is based on the true story of Casa Hogar and its guardian. Filming took place in the Dominican Republic, partly in the Casa de Campo Resort.

There’s no ‘’true story’’ that hasn’t taken some liberties in its narrative, and ‘’Blue Miracle’’ is much the same. While the overall storyline is reality-based, the character of Wade Malloy is a creative decision since having a confronting character would bring more exuberance and a different attitude to the story. The actual Casa Hogar Team was sponsored with donations to hire a fishing vessel. With such understandable changes, ‘’Blue Miracle’’ sets itself apart as a feel-good family adventure movie. There’s no noticeable profanity or violence, and the friendly narrative and bright visuals can be enjoyed by all.

More unique to this film, in particular, is the use of colour, specifically blue. Throughout the picture, there are different tones of blue all over the place, from the shirts the actors wear to the sea itself. But, apart from this prominent theme, it also uses the colour red, denoting something bad or untrustworthy, simple touches that make the visuals pop and set the film apart from other like-minded films. 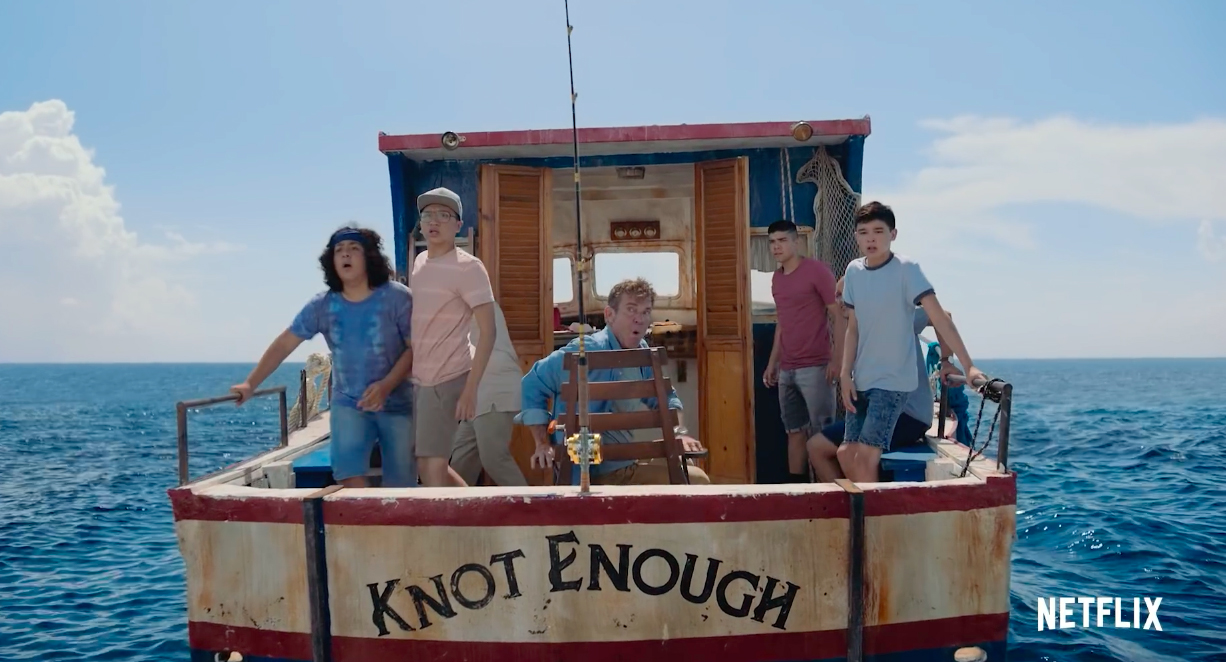 Even though it’s void of any more profound, dramatic or adult content, the overlying theme is heart-warming dealing with setbacks and to keep trying until you get to your goals, lessons all taught by Papa Omar, which heavily influences and supports the narrative.

The film is very predictable and gravitates towards clichéd storytelling, but in some cases, cliché’s aren’t that bad, ‘’Blue Miracle’’ is the perfect example. It is not always a negative to have easily digestible storytelling in which you pretty much know the ending before you’re even close to it. The story works; while it won’t be for everyone, it’s a very grounded, feel-good story that will leave you satisfied in the end.

Not so much a miracle, but certainly delightful.