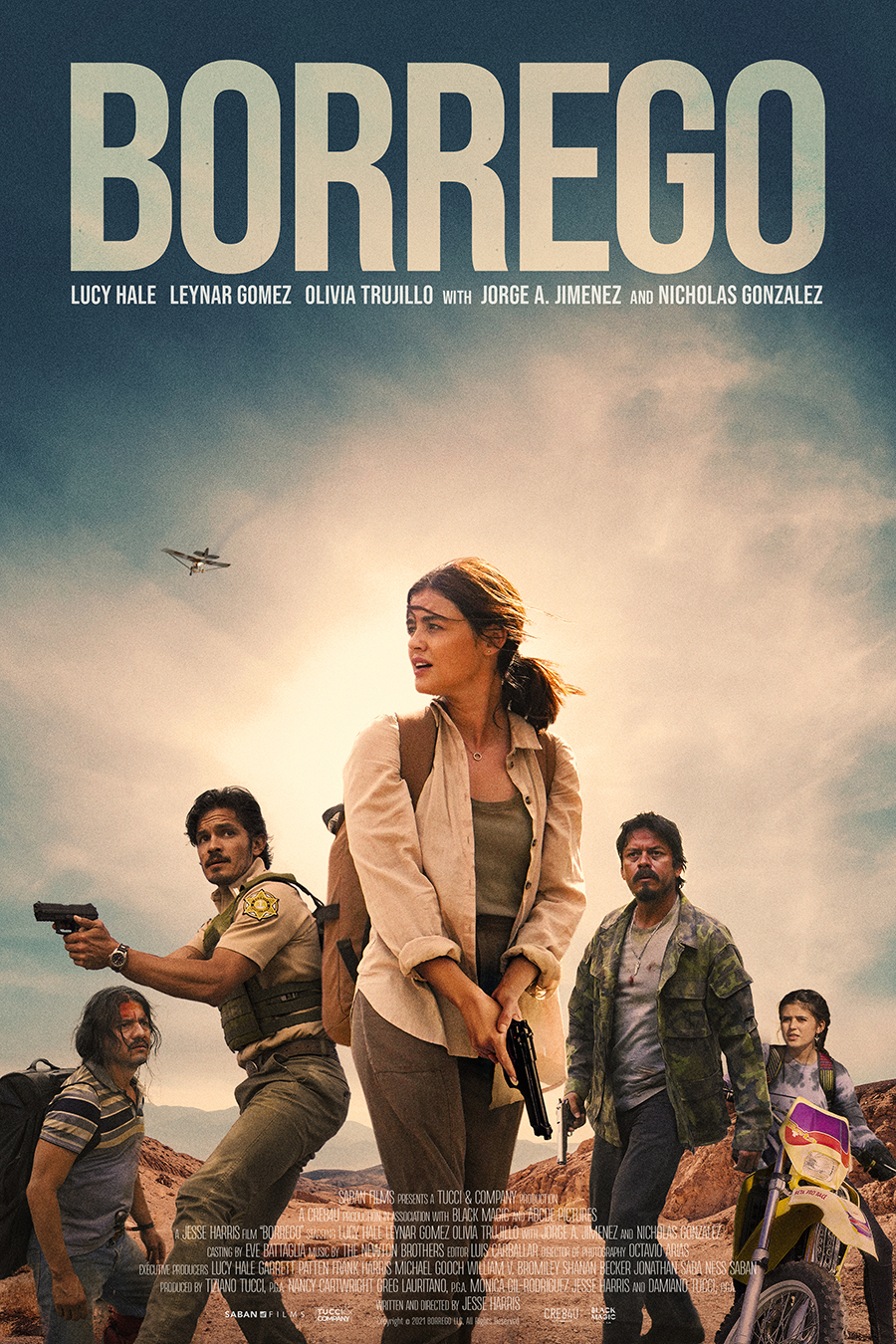 Relocating to a desert near the Mexican border, young botanist Elly (Lucy Hale) studies an invasive plant species before accidentally stumbling upon a crashed ultra-light plane and its drug mule pilot.

In what is Harris’ second feature, a very American thriller featuring Lucy Hale, shows some danger in the most mundane of places. Not re-inventing the wheel, perhaps Harris wanted more for his project, which wasn’t allowed by the tight budget. The film has been produced by Abcde Pictures, CRE84U Entertainment and Black Magic while distributed by Saban Films and later being able to be streamed on Netflix.

As a widely featured genre, a bunch of thrillers get published every year. ‘’Borrego’’ comes in as a straightforward yet appealing film. Hale’s Elly is studying plant life as she meets a rambunctious teen in Trujillo’s Alex. Before the narrative gains momentum, Jesse Harris shows his eye for cinematography, presenting some artistic shots using the flares on an airstrip to light up the silhouette of the antagonistic Guillermo played by Jimenez. Using the desert surroundings and capitalising on the stunning yet eerie sun-baked desolation.

It features some reasonably well-known actors supporting Lucy Hale, a young actress who seemingly can’t shake her penchant for lacklustre scripts and roles, most recently appearing in ‘’Fantasy Island’’ and ‘’Big Gold Brick’’. Nevertheless, ‘’Borrego’’ could entice some viewers by providing some glints of promise. Some significant evidence of this is the tense relationship between Gomez’s drug mule Tomas and Hale’s Elly. While they’re logically adverse to each other, it slowly shifts to indifference, this drudging bond that forms between them is just engrossing enough; both between a rock and a hard place, having to make the most of their companionship. 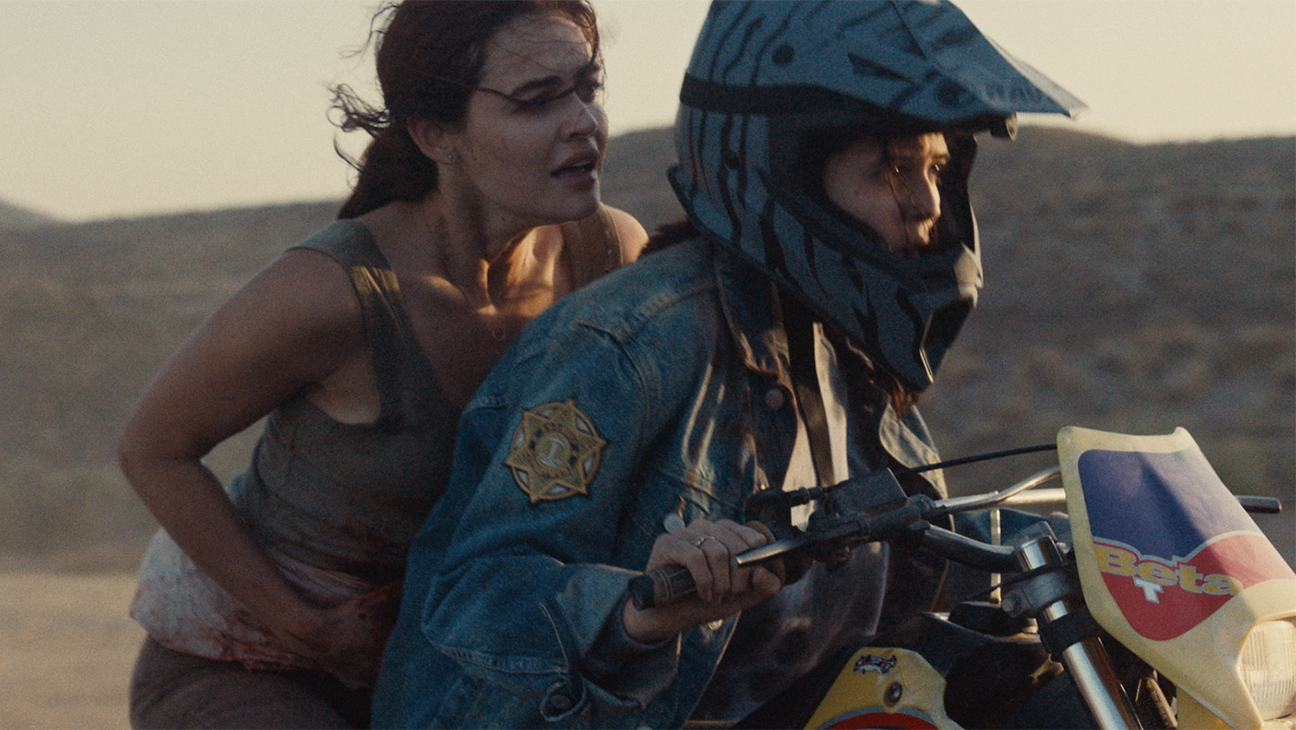 If only ‘’Borrego’’ could’ve had a budget to extend some effort into forming something other than that typical American thriller and introduced some creative storytelling, it would’ve been worth a viewing. Even including some minor attention to detail, such as Hale’s Elly perhaps sweating as the journey is meant to be unbearably hot and uncomfortable, this doesn’t carry through if we look at the characters, there is not a hint of grime on them. Matters like this instantly lift the suspension of disbelief.

Showing promise is as far as Harris gets in ‘’Borrego’’, creating an inherently intriguing set-up only to repeat an essence that has been lingering in many thrillers before this one. It’s more than watchable, but thriller fans certainly won’t have their minds blown.

Being lost in the desert takes patience.