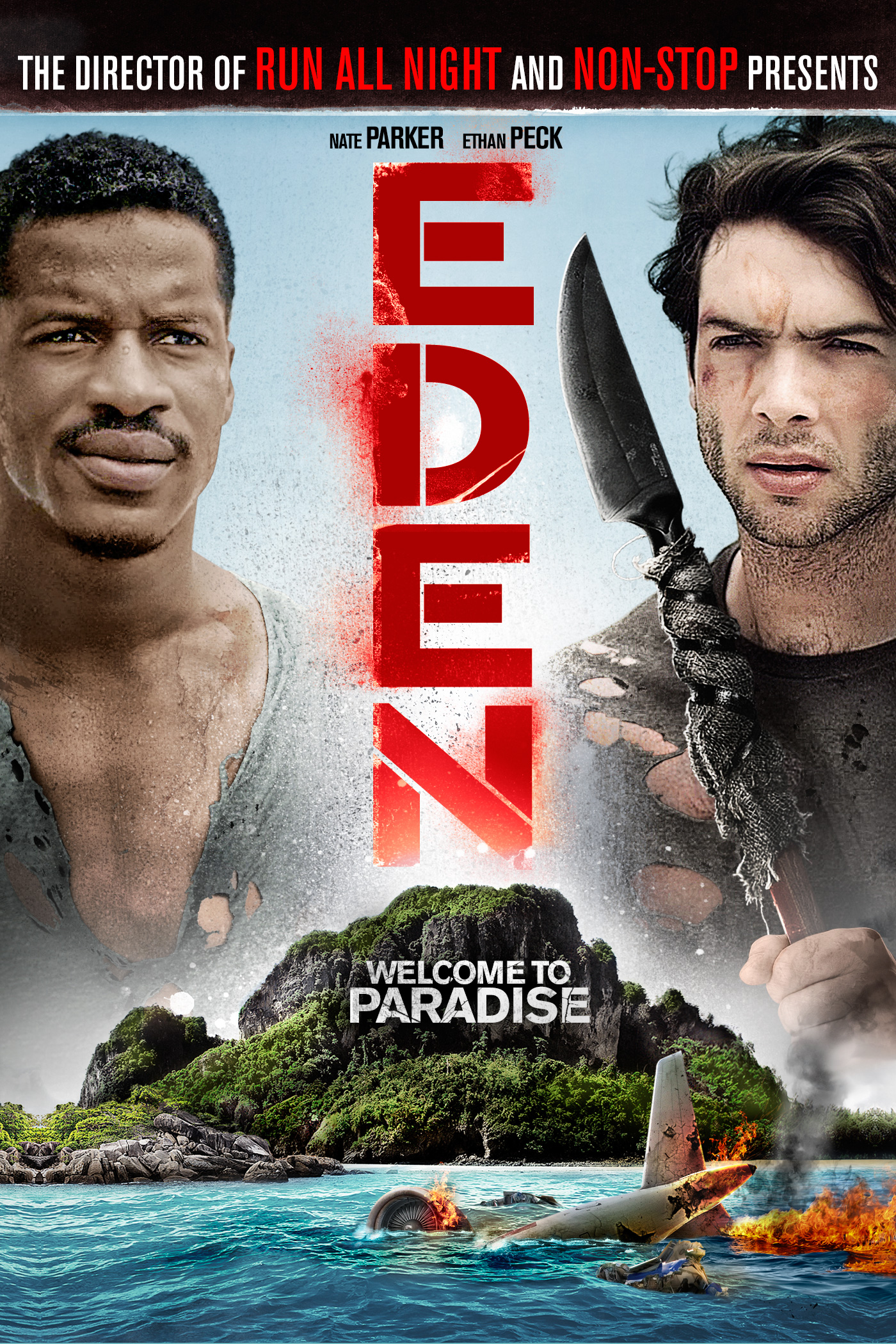 When a US Soccer team is on a plane ride back from their most recent Soccer match, things go horribly wrong when the plane crashes into the ocean and a large part of the team and accompanying staff die. Now stranded on a deserted island the players need to survive not only the conditions of survival but also the mental dilemma’s they face.

With the Coach and many other members of the personnel deceased in the plane crash, the soccer players have to conserve the food they managed to scavenge from the plane and not go crazy in the process. No-one on the team has any knowledge of what to do during a survival situation like this, so hunting and foraging become difficult. The surviving players don’t make an effort at that until way later in the film, and they can only get so far with the rations they managed to procure slowly going crazy while figuring out how to stretch them as far as possible.

In a situation as dire as this, some manage to stay fit and think straight, but others are going insane, not because of dehydration or anything like that they seem like they have full knowledge of what they’re doing. With some of these players going crazy and others dying from injuries or accidents that happen throughout the film, the players start acting very hostile towards each other growing desperate that the world has forgotten about them.

With the script being a bit lacklustre and the focus of survival being less obvious than the drama between the survivors, the acting was still pretty acceptable and should in no way be one of the gripes you have with this film. The beach location itself is idyllic and creates a nice contrast between where they are and what is happening between them, the cast is reasonably diverse, creating a well thought out dynamic. The worst part about the script, in general, is that it is barely about the survival and it seems like they were so committed to creating drama that they just forgot to put any proper survival scenes in there instead, making it all about the rivalries and romance yet sometimes logic goes out the window even in those scenes.

To be honest, I don’t think it’s a horrible film, it had a pretty good budget from what’s visible of the CGI and overall performances and in no way would I classify the movie as tiresome or dull. However, the majority of what’s happening beside the drama of the rivalry is not thought of. The reason why I somewhat enjoyed it is because of the whole stranded aspect as there aren’t many of those movies going around anymore, but overall it’s just a bit scrambled with only the drama getting a reasonable explanation and the rest washing up like a fish on dry land.

Not boring, just a bit uninspired and illogical.