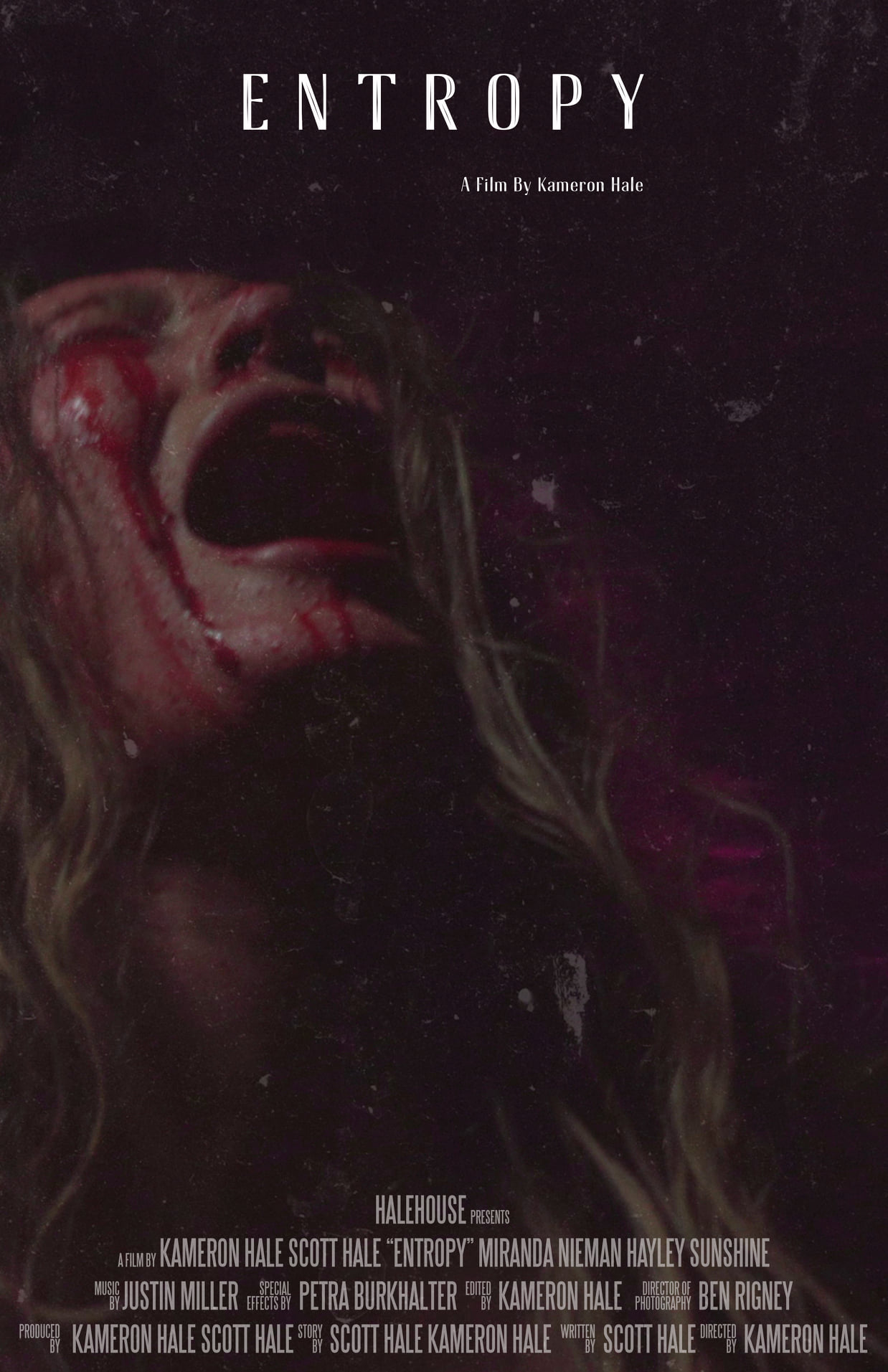 As a young woman is diagnosed with ovarian cancer, her unknowing girlfriend asks her to tag along to a dinner hosted for estranged friend Scott (Scott Hale), who has recently returned from a mysterious trip to Africa. Soon after arriving, things get uncomfortable, and their dinner becomes tormenting.

Previously producing several shorts, ‘’Entropy’’ serves as Kameron Hale’s first feature film, running at a brief hour and twenty minutes. Casting friends and family, it’s a collaborative effort between Kameron and his brother Scott who also features heavily within the film. It was filmed entirely during the Covid-19 pandemic and produced by their own company, Halehouse Productions, while distributed by Gravitas Ventures. 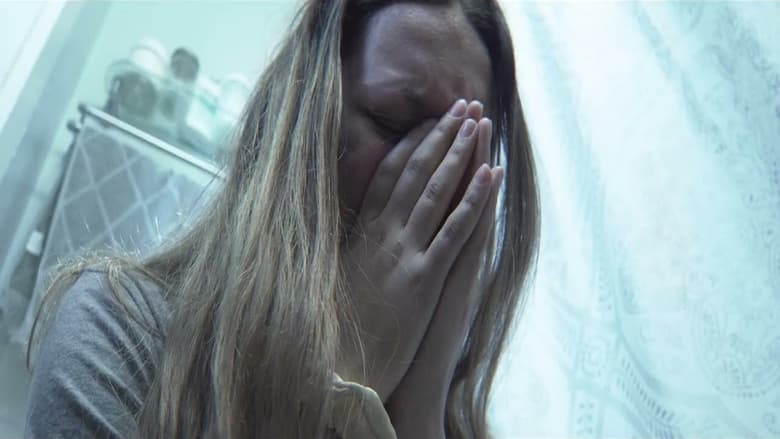 Being just delivered the news of her ovarian cancer diagnosis through a phone call, Abby (Miranda Nieman) is having dinner with her girlfriend Miranda (Hayley Sunshine). Who would like her to come along to meet her former self-help group and coalescing friend group for a dinner celebrating the Scott’s return. Hesitantly, Abby tags along, but as the night proceeds, things become uneasy and quickly turn into a nightmare.

Often, we see young filmmakers make their debut in the industry through low-budget horror films. Usually, this isn’t the worst decision, action films being another suitable option. In this instance, Kameron Hale seems inspired by Lovecraftian horror and, even more so, director John Carpenter. The genre creates opportunity for relatively simple narratives without an overly-expressed need for complexity.

There’s something creditable to the fairly fresh Nieman and Sunshine, carrying much weight on their on-screen relationship and performances despite having some room to grow further within the profession. Their characters are established decently and come together nicely; however, that initial chemistry is squished due to the toxic outer appearance of their relationship, and any connection they might’ve had thus seems feigned. 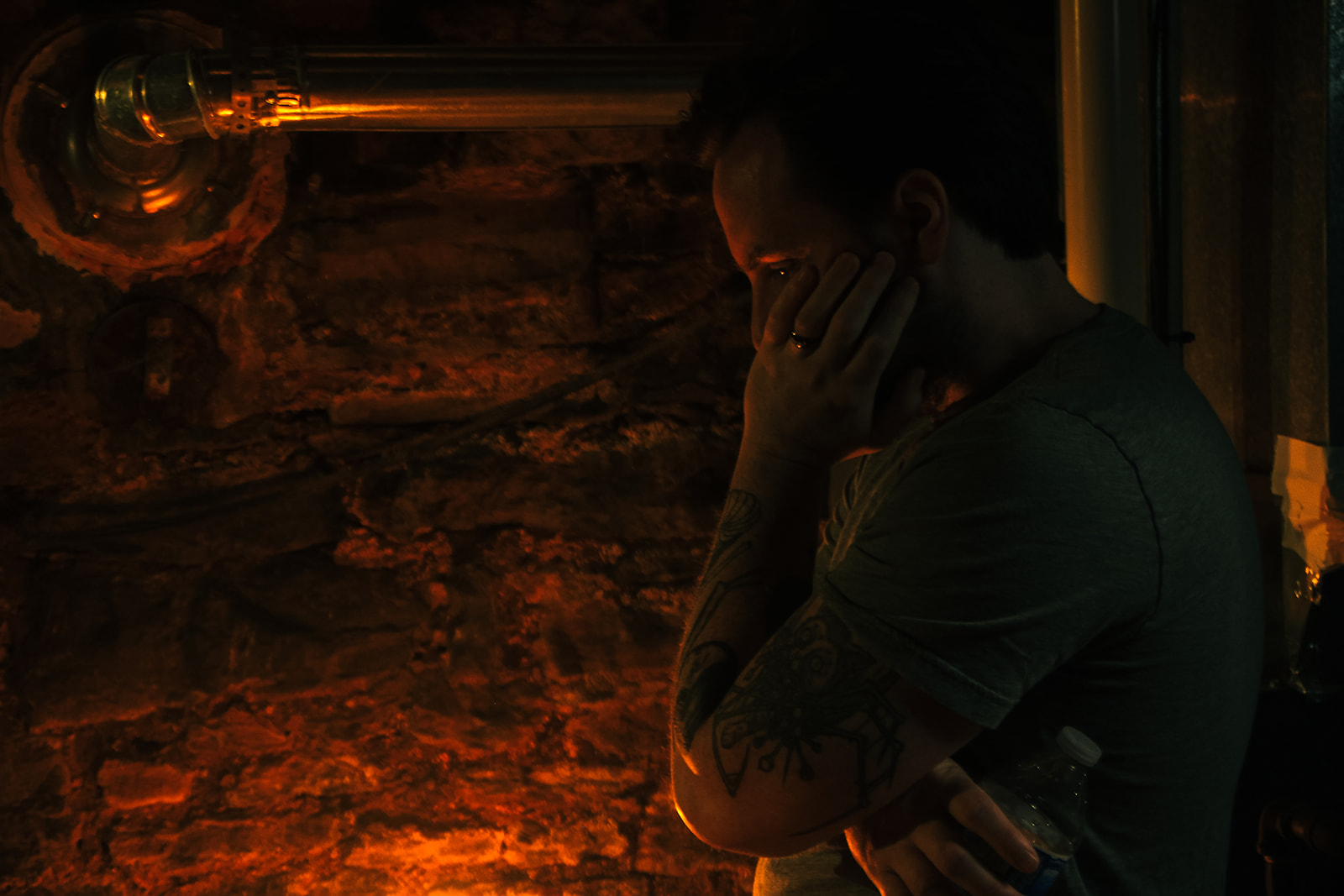 Admittedly, apart from those performances, there is little redemption. Even ahead of meeting Miranda’s friends and with the horror elements in the distance, the incessant soundtrack wants to produce tension out of thin air. ‘’Entropy’’ desperately tries but falls flat, allowing disinterest to emerge in the viewer ahead of any true narrative. Inexperience is evident for Kameron Hale and his actors, some even standing around in-camera before contributing to the scene. I could understand Hale wanting to force an uncomfortable atmosphere, and William E Newton makes an attempt, but it’s more uncomfortable and awkward rather than eerie.

‘’Entropy’’ feels disjointed, barebones and downright boresome. Each director has to make their start somewhere, but films like this aren’t a very enticing front.

A narrative of entropy.