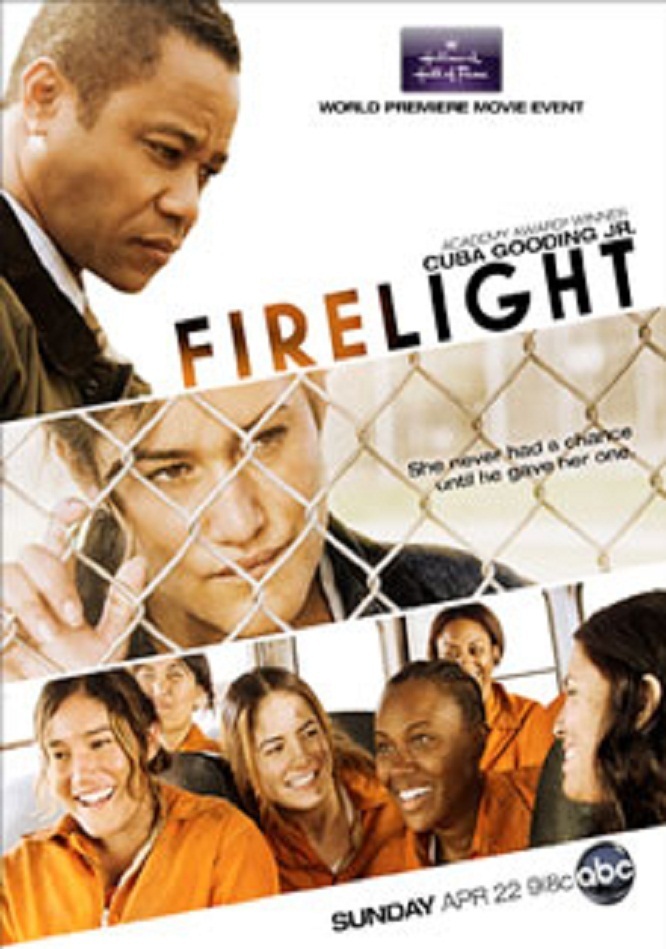 Along with several other juvenile delinquents, Caroline (Q'orianka Kilcher) is locked up in a woman's penitentiary and given a chance to build a better life for herself once outside the bars with the help of counsellor Dwayne "DJ'" Johnson (Cuba Gooding Jr.). 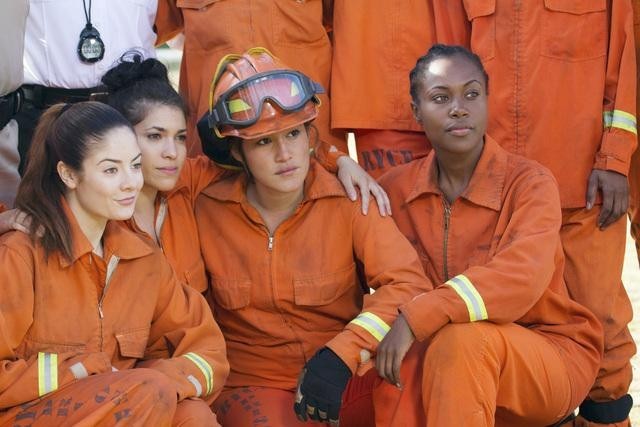 Made for TV "Firelight" tries to achieve an approachable setting that is enjoyable for all ages. Being set within a prison, there's light hints and thematic elements usually shown in films like this. Still, everything is kept light and easily digestible with a direction that works especially well for families with children, allowing them to see a film that is safe for children despite some more mature themes. With the "Made for TV" tag, it feels much like a network series, simple drama played by relatively unknown actors making their name. The light-drama and the unnatural, fictionalised reality pictured here is decent enough for a short feature film but doesn't entirely end up working in this particular instance.

Every film needs an overarching storyline, but that feels absent in "Firelight" the oversight, no matter how unusual, is obvious. With plenty of character-based drama, the focus is on individual cast members, growing their backstories with dialogue and flashbacks but never really fitting them into a grander plot. The only idea of a wider frame would be the firefighting squad, but that's more of a backdrop than something that feels like an actual storyline.

The initial setting of the juvenile woman's penitentiary is never really explained either, leaving you wondering. You'd figure you would catch up on the fact that this is a prison for those under a certain age line, but since all the inmates' characters seem to be played by actresses over their twenties, it never quite clicks. The performances by the mentioned actresses aren't quite up to par either, with the notable exceptions of DeWanda Wise playing Terry Easle and the still-developing Q'orianka Kilcher playing main character Caroline. 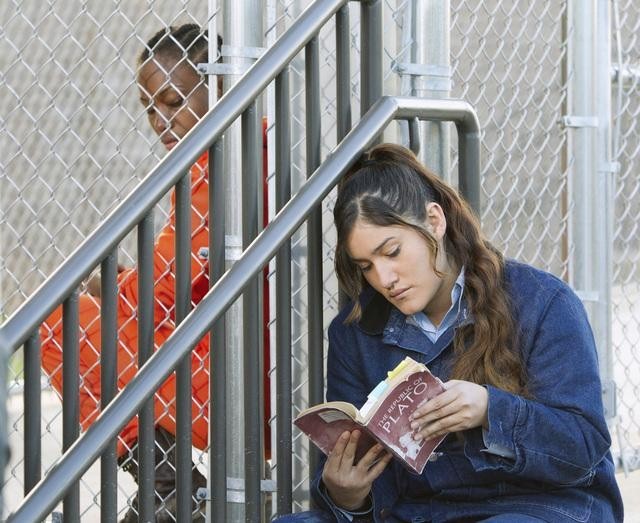 Some polarising views would dissuade me from ever showing this to children as an audience, and that is the use of tattoos purely on the antagonistic prisoners. This is an element that seems to want to indicate that people with tattoos should be considered bad people, and making it even worse is the fact that the skin art in question is comparably worse to even temporary children's tattoos.

Certainly, "Firelight" is not to be considered the worst, but certainly not the best. It just misses too many marks and doesn't quite achieve an immersing and interesting storyline. Issues with the melodramatic soundtrack don't help matters much as it seems to be there at every moment, but when it is time for the most intense sequence in the entire film, it is strangely absent.

Just like the fires, this film is ready to be extinguished.