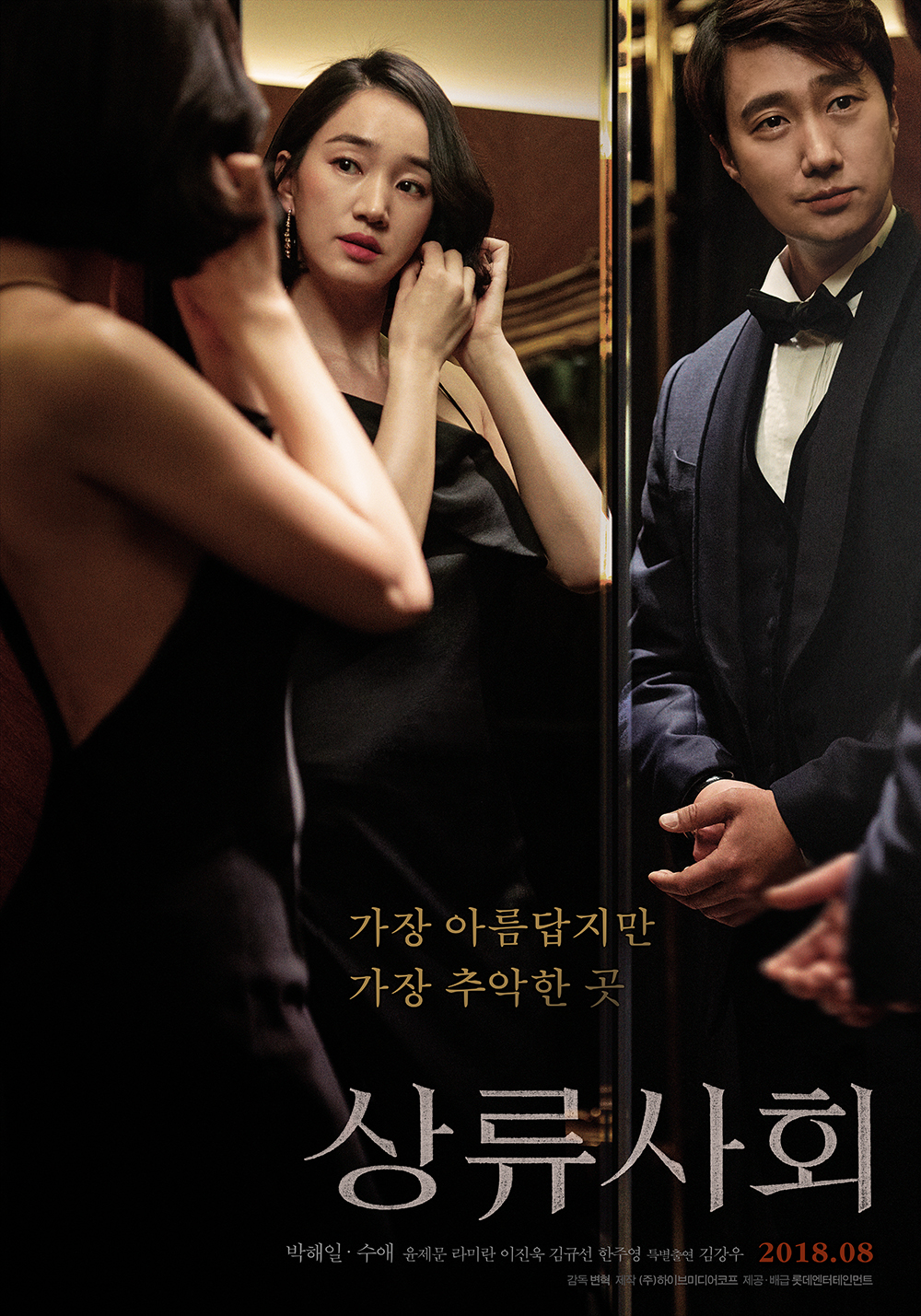 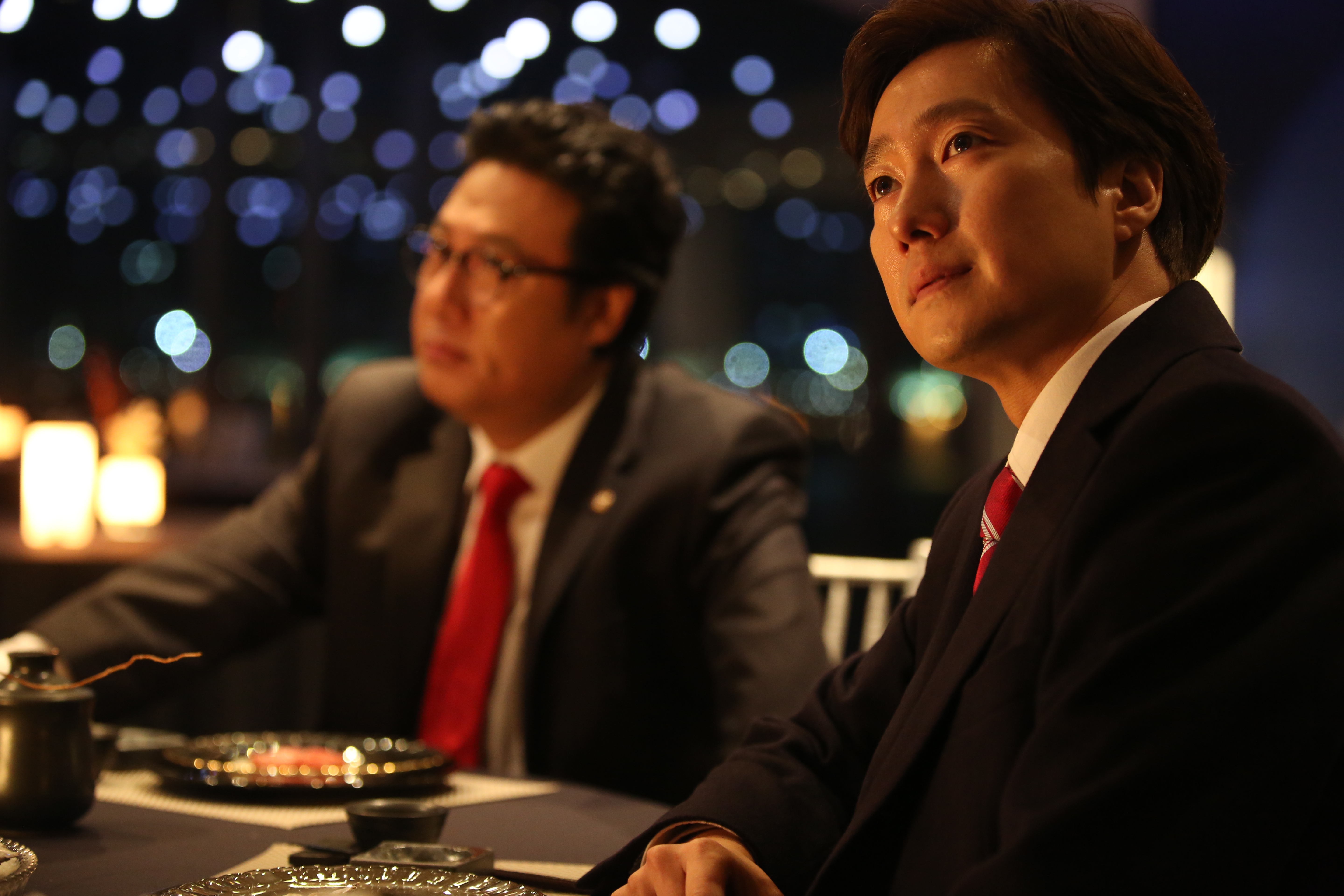 ​With rising ambitions Soo-Yeon Oh (Soo Ae) and her husband, Tae-Joon Jang (Park Hae-Il), diverge on different paths, one chasing her long-term career goal to become director of the museum she works for and the other to tries to achieve his political ambitions.

High Society takes it’s sweet time slowly unravelling their main characters whose paths might be more similar than they realise. As they desperately try to stand out in their careers, they garner more and more attention with both negative and positive consequences for themselves and those around them. With an abundance of moral questions and dilemmas, it’s engaging enough yet lacklustre in the excitement factor.

Surrounded by wealth, desire and deception Soo-Yeon and Tae-Joon separately navigate their own paths, struggling through high society with their career ambitions. It’s an interplay of affairs and financial dealings which might not all be purely legal. While the overall plot did seem a bit dry, some scenes certainly aren’t featuring one specific scene that could be called pornographic, so definitely be prepared for this as you decide who to watch this with.

While I really liked the character, Soo-Ae plays there was a partial disconnect there, almost like she was playing two different people. It seemed there was some difficulty deciding what her character should’ve been, cold and snobby or intelligent and caring. There wasn’t much else that stood out as much acting-wise. Some shots within High Society looked stunning but these were offset by the mediocre, lighting is on-point intensifying the feelings, but a lot of it was comparably mediocre.

With some chuckles in between and characters that engage you just enough, High Society might not be more than average. Still, the plot carries out in a good way with a shameless perhaps unusual ending that despite some differing opinions worked great in my book, wrapping the story up with a bow.

Perhaps only to be enjoyed in High Society.