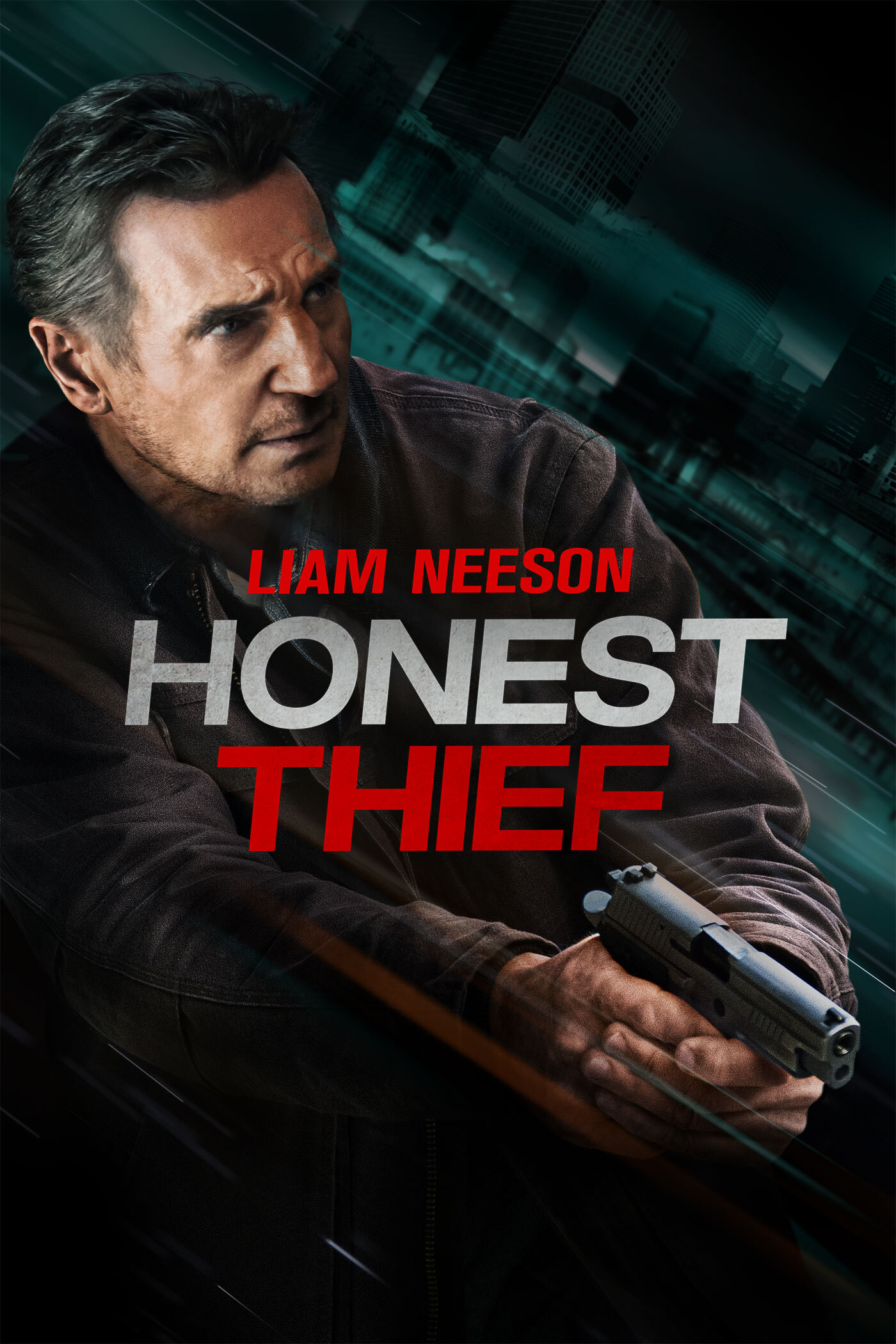 In an attempt to turn his life around, serial bank robber Tom Dolan (Liam Neeson) aka ‘’The In-and-Out Bandit’’ contacts the federal agency, offering to hand over the stolen money in return for a reduced sentence so he can spend his later years with his new lover. As the FBI isn’t entirely sure its the genuine ''In-and-Out Bandit'' they send two young officers to the predetermined meeting place. The agents double-cross him and steal the money for themselves. 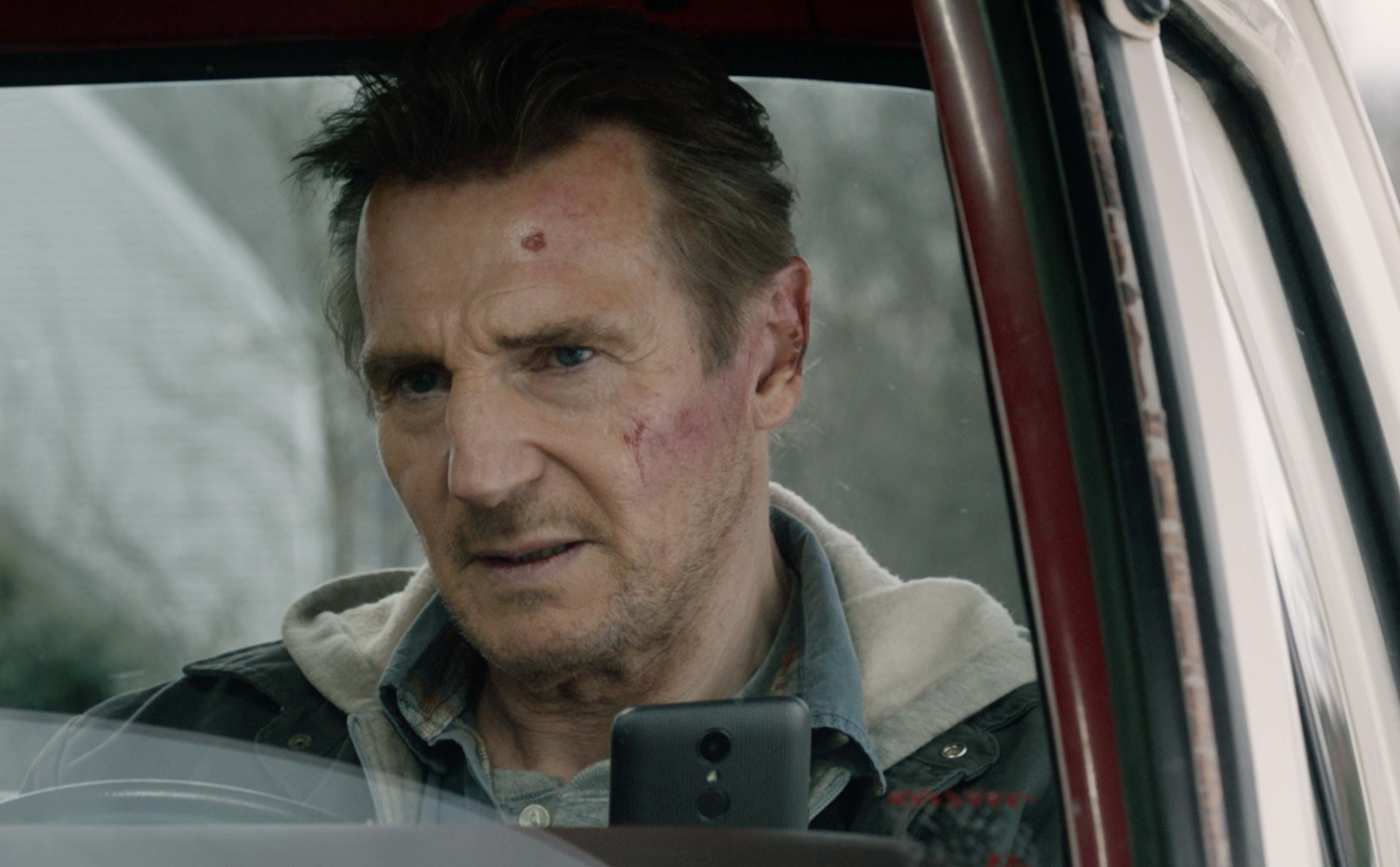 Directed by Mark Williams and distributed by Briarcliff Entertainment, the release of ‘’Honest Thief’’ had been slightly delayed due to Covid-19 restrictions. Williams mostly has experience with action, thriller and drama films with production credits on projects such as ‘’Ozark’’, and ‘’The Accountant’’.

Taking on the leading role, Liam Neeson finds himself in a familiar place. Much like past films of his, Neeson gets wronged and takes the law upon himself fighting for his beliefs. ’’Honest Thief’’ certainly doesn’t try to be much more than an unpronounced drama with high-intensity plot. Not using many action scenes, mostly sticking to a cat-and-mouse chase it tries to stay engaging with the charismatic Neeson clearing his name through any means necessary.

As an aging actor, it’s quite clear that Neeson, much like many others before him doesn’t have the wind anymore for intense and elaborate fighting scenes. Such a thing is logical and to the film’s benefit most of the lead character’s action sequences are car chases. The few brawls that do appear seem sloppy using quick camera cuts hiding most physical action, showing just enough to get the message through.

While a true fan of Neeson’s past work might find ‘’Honest Thief’’ passable, even that is questionable due to the lacklustre and implausible plot. Even within its own narrative bubble, the story isn’t supported and it suffers because of it. Throughout you can see attempts in the script to force a sensical conclusion which yield little result.

Even despite the satisfactory acting performances the film just can’t sell itself and ‘’Honest Thief’’ is therefore an excellent example of an action flick with a self-destructive plot.

I’d be honest if I stole this film and return it.