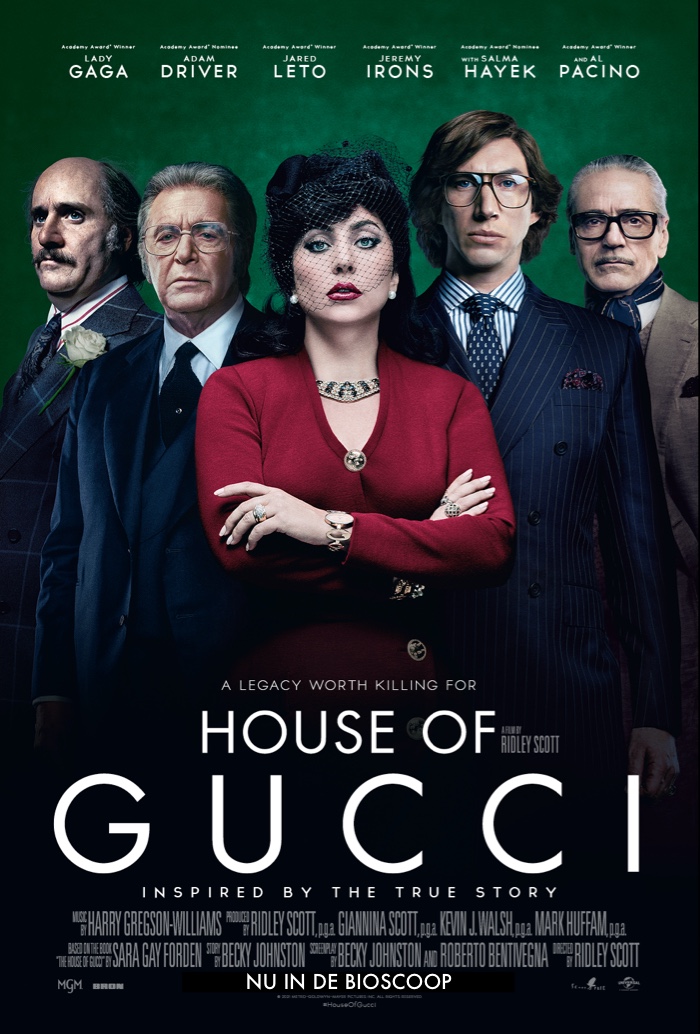 The future of the fashion brand Gucci is in peril as Maurizio Gucci marries the ambitious Patrizia Reggiani. Her scheming ambition forces everyone to make some hard decisions, leading to the family’s eventual downfall and loss of company shares.

Ever since acquiring the rights to Sara Gay Forden’s book, Ridley Scott had been interested in creating a film adaptation. Casting has been changed several times, with names like Angelina Jolie, Margot Robbie, and Leonardo DiCaprio mentioned before finally landing the eventual cast under the Metro-Goldwyn-Mayer production banner. Having its world premiere in London at the Odeon Luxe Leicester Square, it was theatrically released on November 24th, 2021. After which, it was able to be streamed digitally on Paramount+. Alongside previously mentioned Metro-Goldwyn-Mayer, Bron Creative and Scott Free Productions handled production while distributed by Universal Pictures and United Artists Releasing. 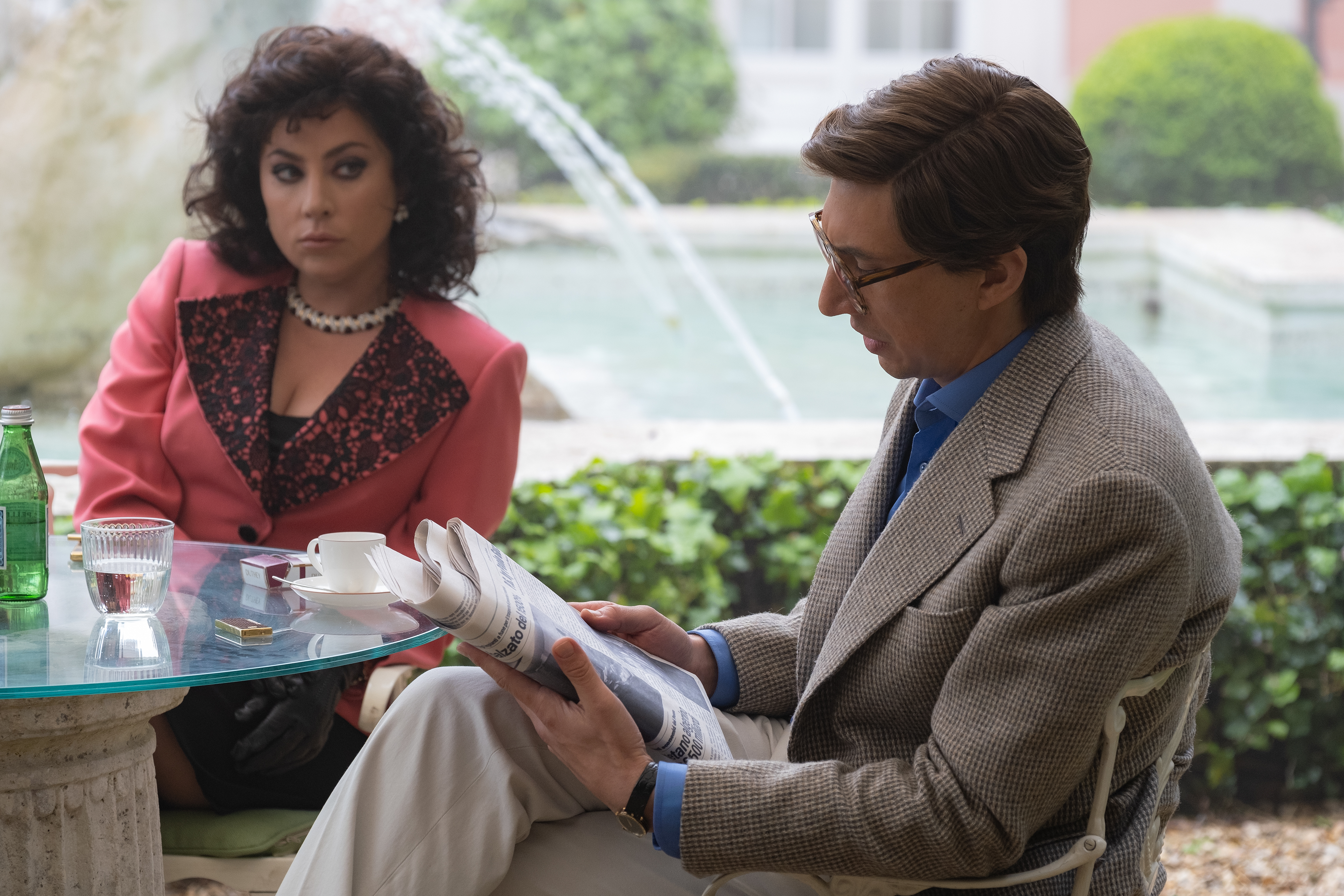 Reminiscent of ‘’The Wolf of Wall Street’’, the film seems to very much be its counterpart in cinematic reflection yet with a noticeably lower budget. The most optimistic takes are the costuming, set-dressing, soundtrack, and, foremost, Jared Leto’s incredible prosthetic make-up transformation. ‘’House of Gucci’’ doesn’t try to pull its punches, and while it does appear a bit scrambled with some lack of focus. It could’ve seriously shined with Scott being attached. While being in awe of most acting, especially Leto, seemed too much like a caricature, despite being the prominent comical relief character, it felt severely out of place in such a film. Driver, Jeremy Irons and even Lady Gaga felt better, but even they (especially Gaga and Pacino) seem to have been troubled by the over-stated exaggeration in their roles. Several areas of the narrative felt decent or even good, but it’s hard to stay focused during the gratuitous magnitude. As an admirer of Ridley Scott and not opposed to films like ‘’House of Gucci’’, ‘’The Wolf of Wall Street’’ and criminally tinted pictures like ‘’Goodfellas’’ this didn’t seem like the right fit for the acclaimed director.

It’s unlikely that viewers will abundantly dislike ‘’House of Gucci’’ and it does retain a particular interest. Still, again, it is too much of a lacking product, showing signs of grandeur in a flavourless way. The idea is clear, and the narrative background remains interesting on its own, yet Ridley Scott failed to convince me in its execution.