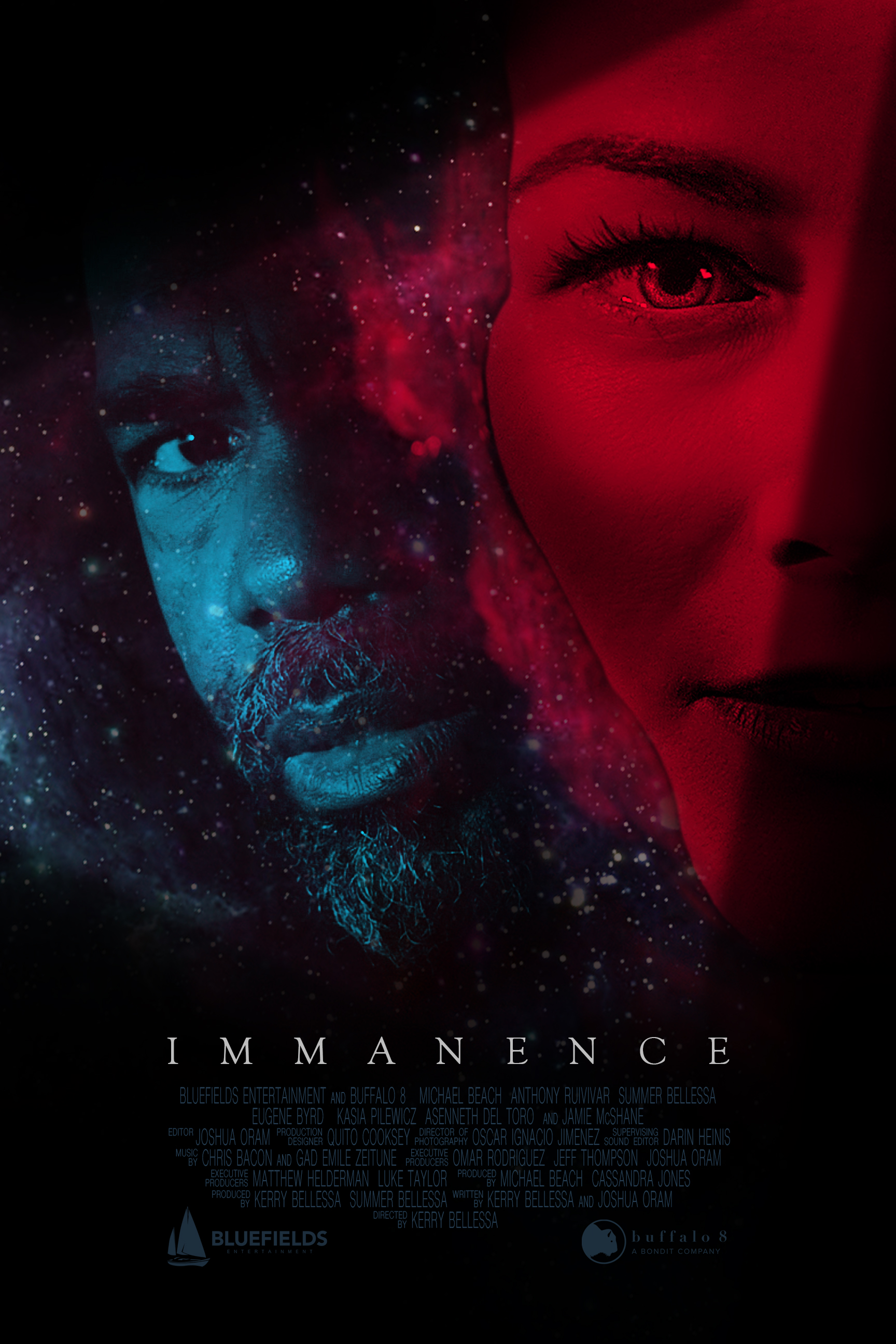 In an attempt to locate a series of unusual signals far at sea, a group of radio astronomers rent a boat and travel to the point of impact. As they reach the intended location, strange things start to happen, and they struggle to stay sane.

Only the second film, after writing, directing and producing a film called ‘’Amber Alert’’ in 2012, Seattle native Kerry Bellessa takes on a spiritual, pseudo-scientific exploration, using a small cast of characters, including his wife, Summer. The film was released digitally and on-demand, with distribution done by Buffalo 8 and production by Bluefields Entertainment.

Following glimpses of an abandoned boat seemingly foreshadowing what would happen later in the film, we’re introduced to Naomi (Summer Bellessa) and her supervisor Roman (Anthony Ruivivar), set to board the vessel they rented. Which eventually becomes the setting for the majority of the picture. It’s often wise for lower-budget indie films such as ‘’Immanence’’ to limit themselves to a confined space. As the rest of the characters are slowly introduced in a natural way, there are peeks at their backgrounds while remaining relatively inconsequential. Ruivivar and Beach’s characters get the most attention, with an almost instantly sparked conflict between them being the red line and primary topic of the film. 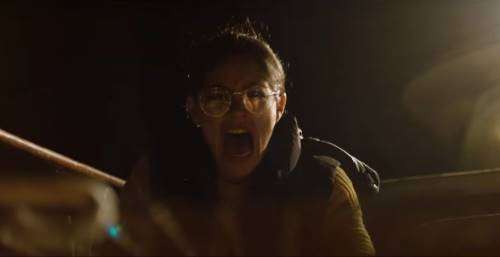 It’s a pseudo-scientific budget, horror venture that doesn’t stretch far before subjecting us to the first strange phenomenon. The quarrel at hand is between scientific reasoning and religious hearsay, while both sides seem speculative at best. While there isn’t much for the actors to work with in terms of setting or action, they each hold their own well enough to deliver somewhat convincing performances, and there are some glimpses of promise. However, what is most bothersome is the typical nature of the acting is for an indie project, over-extending the actors into influencing the plot too directly; the characters should feel natural within their environments and not simply used as vessels for a piddling narrative. Their traits are very much enforced, and it only subtracts from the overall actor’s performance.

Only lasting an hour and thirty-two minutes, it still manages to feel like it slowly dwindles into an unsatisfactory ending that is meant to be the ultimate conclusion, not helping anything when the final choice isn’t shown before credits roll.

The decision to turn the movie off will likely be imminent for most.