After losing two of his colleagues in a fire, ex-firefighter Theo Abrams (Jarrid Geduld) struggles from PTSD, bringing his fragile mental state back home. It gets worse once his wife receives a mysterious call discovering Theo’s life is in danger — before they can find out what truly is the issue, Theo wakes up with his wife lying dead beside him, and the police are convinced Theo is the killer.

Previously directing episodes for several TV shows, Travis Taute makes his feature debut with the hard-hitting thriller ‘’Indemnity’’. Lasting over two hours, it was filmed in Cape Town, South Africa, while being produced by Gambit Films and distributed by Ster Kinekor and M-Net locally. Ticking all the boxes of an intense action thriller, ‘’Indemnity’’ opens as a melodramatic showing as the backstory of Geduld’s Theo is rapidly explained. As flashbacks of his last firefighting call pass by, the focus is transferred to Fortuin’s Angela, who’s contacted by a mysterious person who informs her Theo’s life is in danger as his name is on a list — that otherwise only includes those either dead or in prison.

Before we reach the turning point, Taute takes over half an hour introducing us to the backstory. Once it gets there, we’re in for a traditional thriller, not falling into many of the trappings lesser-known films of the like usually do. Still, the eventual conclusion leads us into the explanation of what truly happened, which includes political intrigue and brain-washing, the latter logically being the wackiest. For most ‘’Indemnity’’ could be challenging to get into since it’s a foreign film, and it’s fairly long. While appreciating the time Taute takes to explain the narrative showing every step thoroughly, it could’ve used some extra time on the cutting room floor. 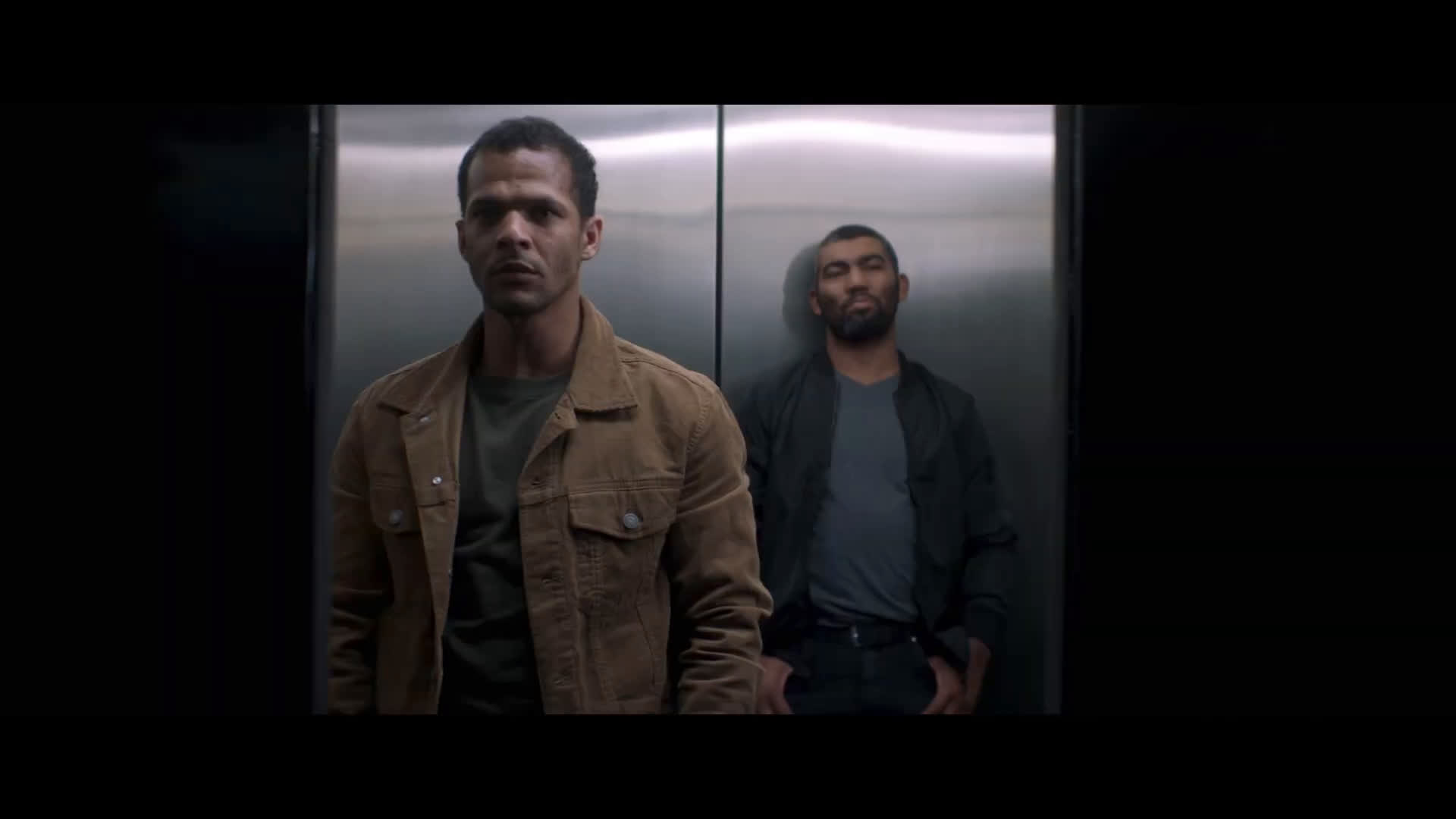 Perhaps most surprising is the overall quality; having the senses of a TV drama, it still looks magnificent with effects that might not be of the Hollywood standard but do more than enough to suspend the disbelief. The acting proves not to be half bad either, most of it being in Afrikaans and part of it in English.

‘’Indemnity’’ proves itself as a thriller of compromise as it doesn’t try to reinvent the wheel — for thriller fanatics, it’s a fairly average but enjoyable film.