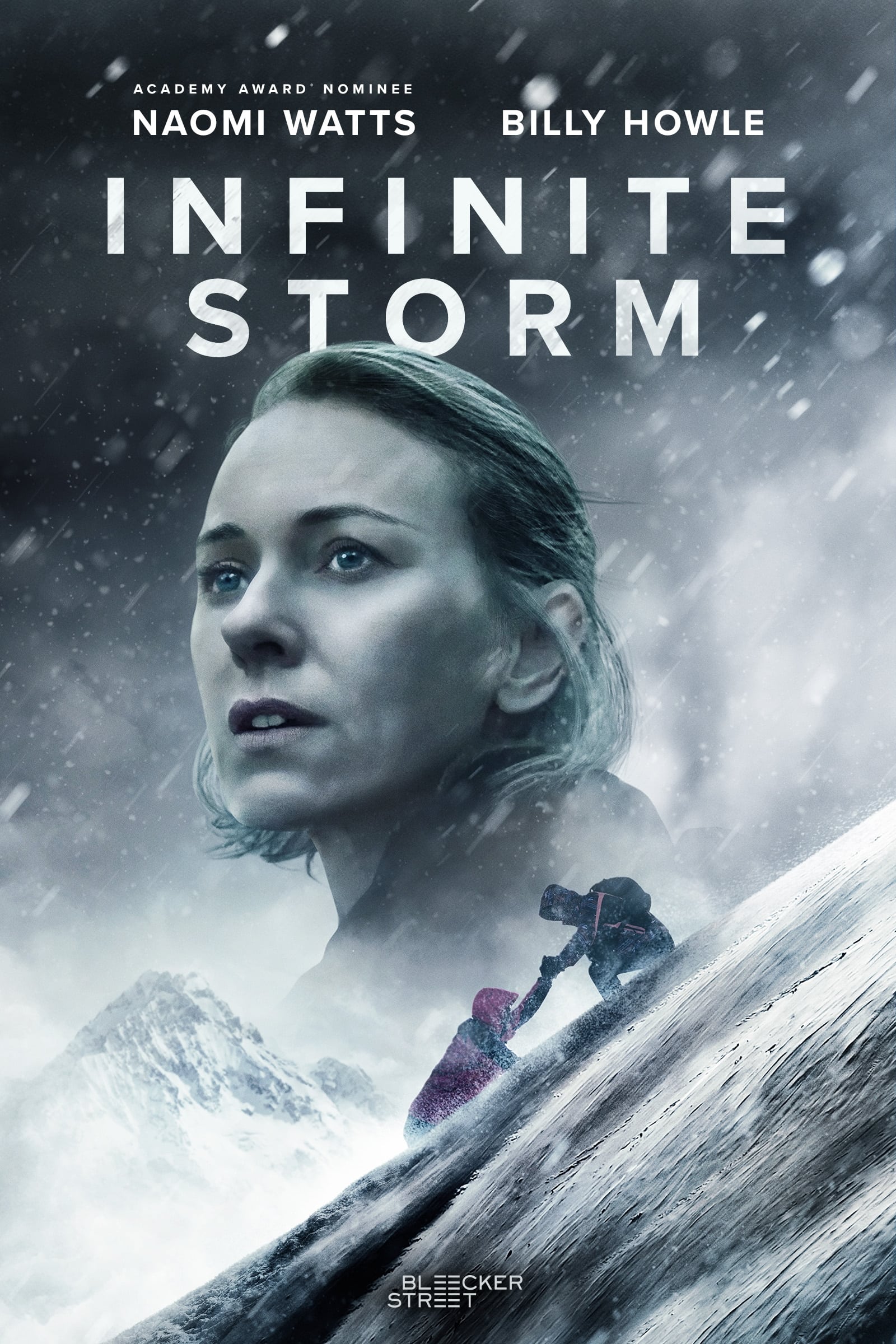 Writer: Joshua Rollins, Ty Gagne (Based on Article by), Pam Bales (Based on True Story by)

Caught in a blizzard, a habitual climber encounters a stranded individual far up on the mountain. Dedicated to rescue the irrational stranger, she makes her way down the mountain to get this person to safety.

As a recreation of Pam Bales’ perilous climb on Mount Washington and dangerous rescue, Polish director Malgorzata Szumowska directed the feature alongside Michał Englert, with Naomi Watts also serving as a producer. It was filmed in Kamnik, near Ljubljana, Slovenia. The film has been produced by Maven Screen Media and the Polish Film Institute and distributed by Bleecker Street in the U.S. and Stage 6 Films internationally. 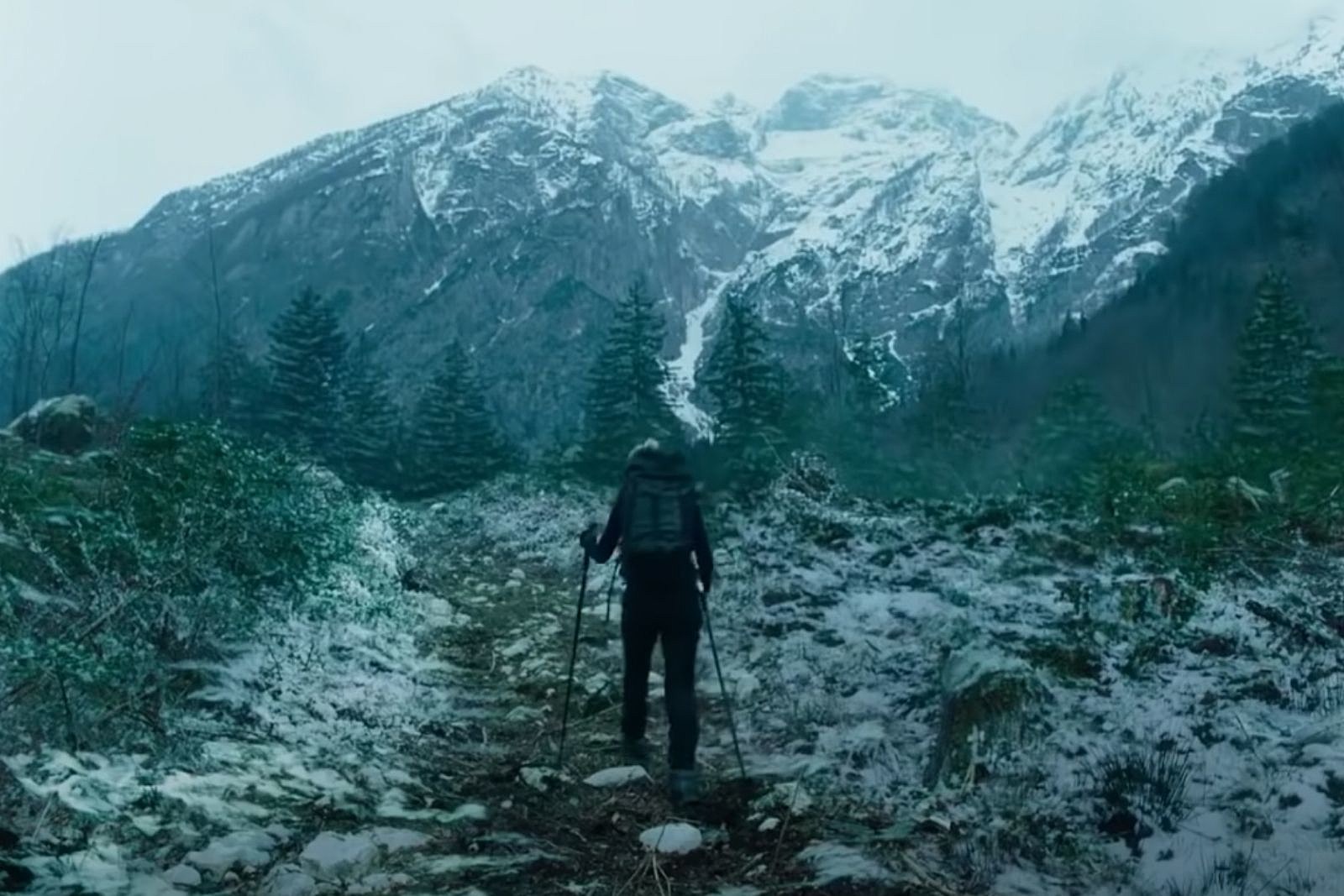 Recently featured in projects that have been positively received, at least by me, Naomi Watts’ latest feature sees her playing Pam Bales. A woman who frequently hikes the White Mountains near her home in New Hampshire, one day stumbling across a despondent traveller wearing nought but sneakers and shorts.

The film itself is based on the real-to-life tale, and an article written by Ty Gagne. While the experiences of this daring hiker are undoubtedly exciting, the movie itself doesn’t quite take enough time to tell us about her. It opens with Watts’ Pam struggling to wake up to her alarm as she slowly makes her way to a friend-owned establishment then rapidly going for the story itself, hoping to unveil more of an essence within about the human experience. To be fair, though, it does precisely that. When the journey duly moves on, directors Szumowska and Englert widely use still shots to accelerate the hike while showing some breathtaking landscapes. As the trek progresses, Pam hears what sounds like yells in the distance, something that doesn’t quite connect later on, but for that instance, it presents a certain natural eerie premonition.

I’d go as far as to say, if it weren’t a true story, it wouldn’t be as positively received. If we’re looking at ‘’Infinite Storm’’ and allow ourselves to connect with Pam’s experience and intense showing of kindness, it’s impressive. The resilience in a survival scenario as the main character based on actual events pushes the averse stranger she calls John is truly something else, yet apart from this primary source of a story, it doesn’t quite do as much.

Seemingly unintentional ideas and a genuinely heartfelt story push ‘’Infinite Storm’’ far enough to be an enjoyable viewing experience with its message despite not being all that infinite.

Every storm ends, and this one certainly isn’t infinite.