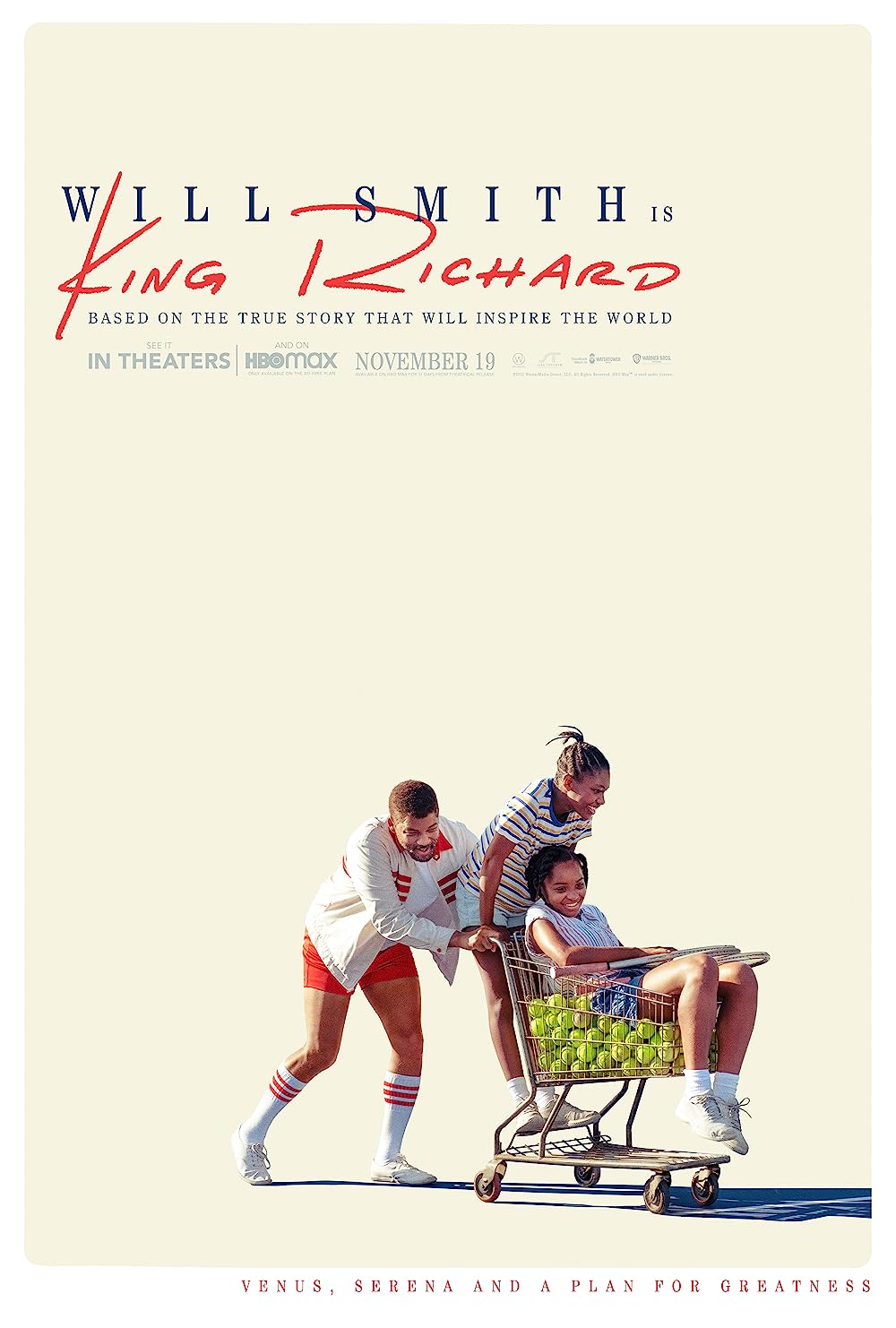 The real-life story of how Richard Williams coached his daughters Serena and Venus to become some of the world’s greatest tennis players of all time.

Produced by Will Smith, ‘’King Richard’’ is the re-telling of the prodigy story of the Williams family’s tennis success through the eyes of the father, Richard Williams. The sisters themselves were also involved in the creative process to form a biopic as true to life as possible while still agreeing with some of Green’s and Baylin’s creative liberties. 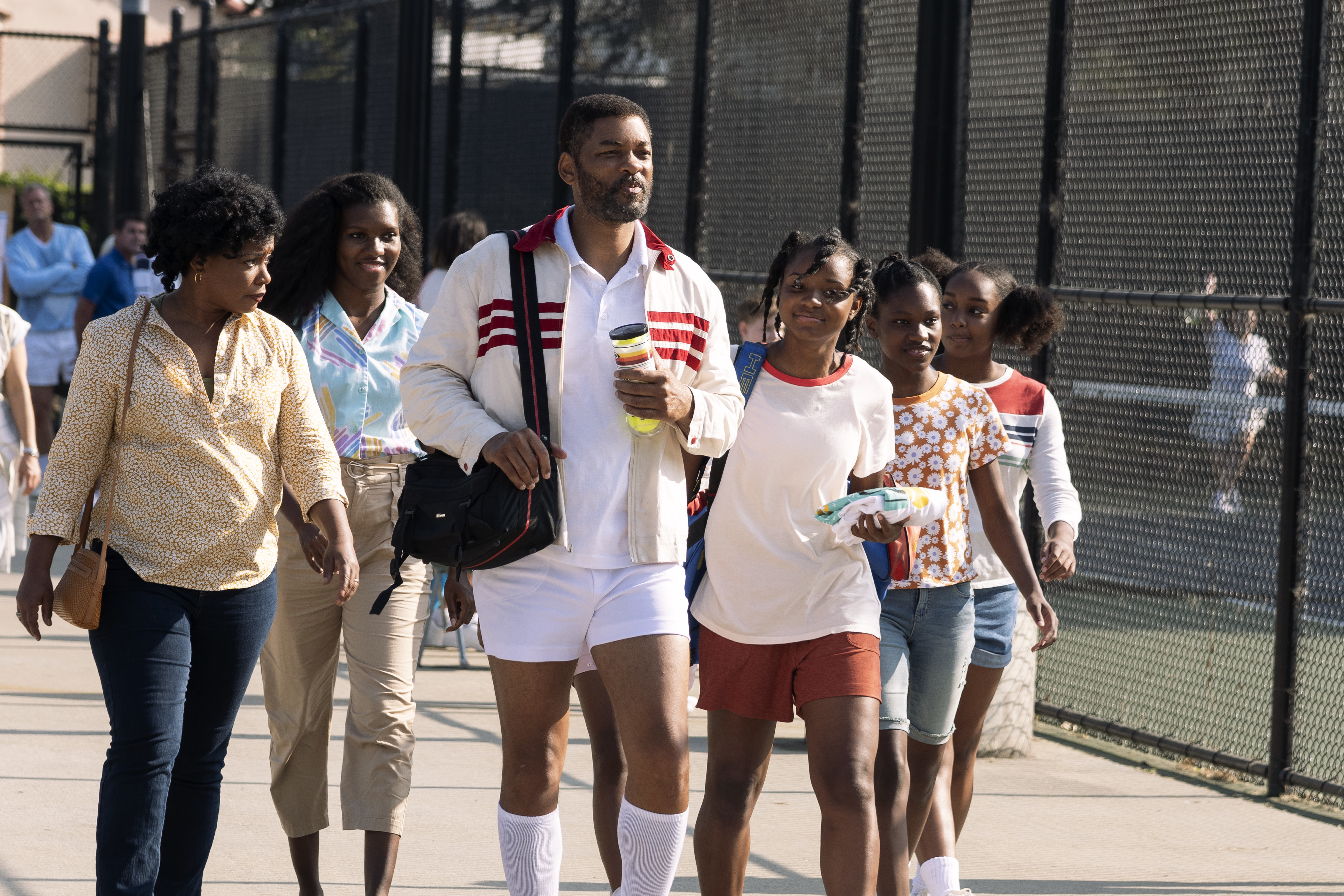 It is clear that the path to glory, from growing up in Compton to headlining Grand Slam tournaments, wasn’t easy, and if not for their father, Richard, the girls Serena and Venus might’ve never reached the pinnacle in their sport. That makes it clear that this is a true-to-life underdog biography film, despite not everything being entirely accurate, but that’s extremely rare anyways.

The decision to make a movie based on this journey is a no-brainer and undoubtedly brilliant for these times when more attention is given to minorities and their strife. All around, it’s a wise decision; while any biography film about a sports icon would likely be engaging in some ways, everyone’s a sucker for rags to riches stories. While personally, I’m not an avid tennis enthusiast, thus lacking most insider knowledge of the Williams family journey, it seemed fairly accurate. 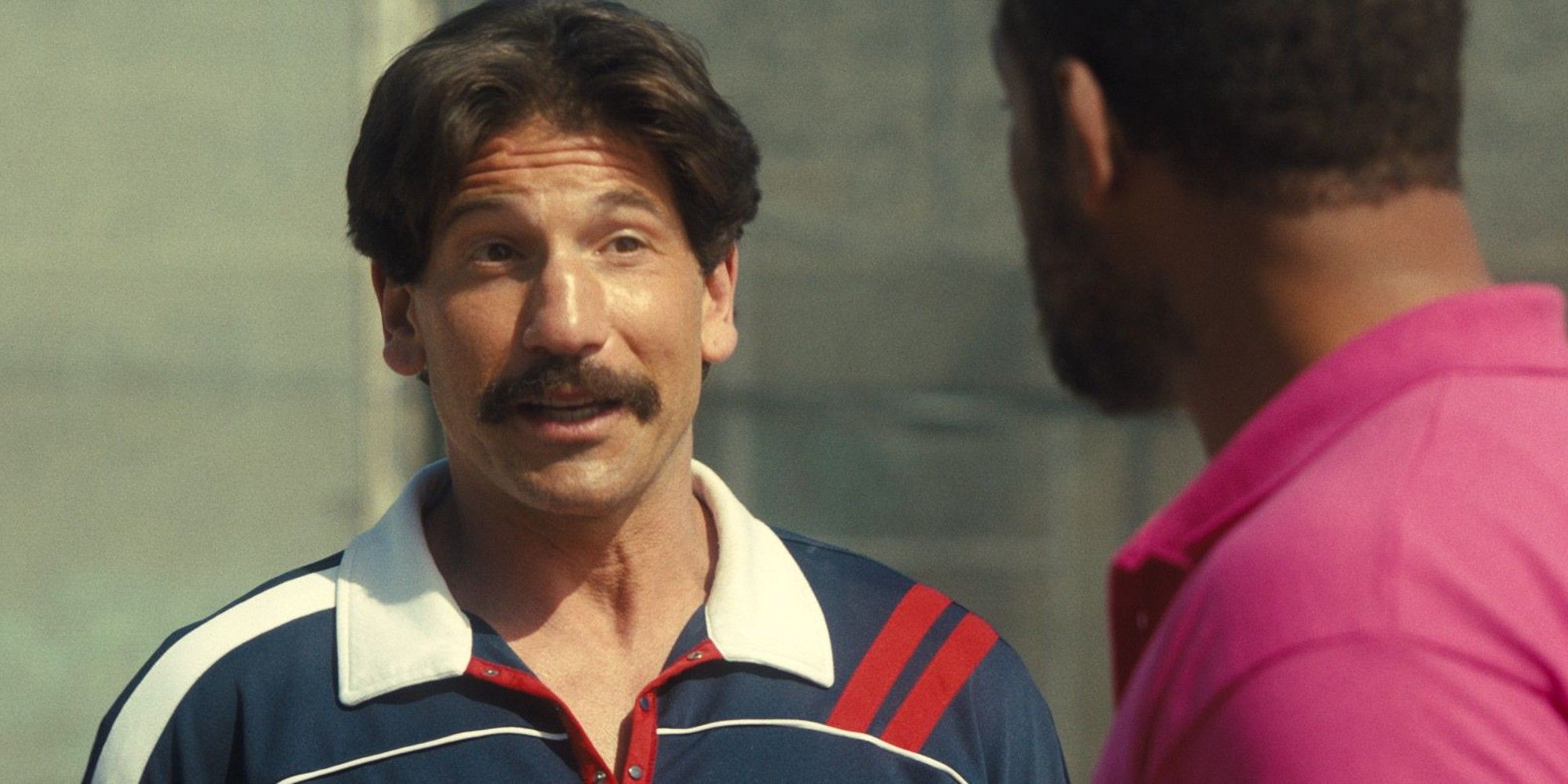 Casting has been successful too, finding excellent actors and creating a believable aura around the narrative; you can’t go wrong with Bernthal or Smith. Still, even the youthful actors that played Serena, Venus and the other sisters felt accurately portrayed. While Smith has undoubtedly proven time and time again that he can do anything on the silver screen, he once again steps into a different role without fault.

While it certainly is a feel-good picture in several ways, it tries to balance the positives and negatives; Richard, for example, is pictured as an intensely stubborn individual often clashing with his wife, daughters and their coaches, which I felt was exceptionally done to the frustration of the viewer. While some would say Richard’s appearance was sugar-coated, I believe it was done correctly. Concerning mood changes in the script, it feels a bit too curvy, moving up and down too fast, but luckily after the first hour, it diverges and manages a bit more of a stable feel. Development has similar issues; for example, when Richard gets Venus her first official coach, the movie then takes that away without showing much more of Venus’ progress in that specific area. Still, luckily that too improves slightly over the progression of the plot.

Unlike many other sports biopics, I felt that ‘’King Richard’’ doesn’t fail to feature the sport and its essence with many tennis segments throughout. While matches are shortened in editing, especially the final game felt right. It is more so the story of Richard and Venus rather than the arguably more well-known Serena Williams, but it tells the story in a realistic yet polished way and achieves what it is meant to do.

A realistically pictured story of Richard Willaims on his goal to achieve greatness through and for his daughters.