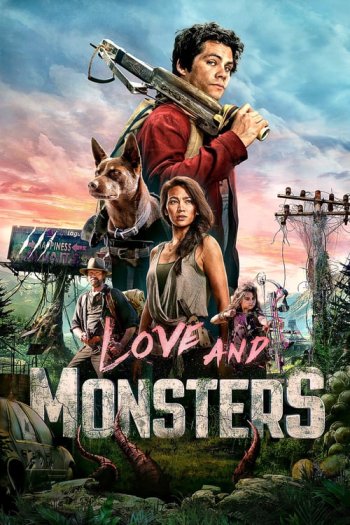 Several years after a destructive asteroid hit the earth, Joel Dawson (Dylan O'Brien), living in an underground bunker, sets out to reunite with his high school girlfriend Aimee (Jessica Henwick). On the surface, he needs to face his fears and clash with the mutated animals that now roam the once inhabited towns and cities on his eighty-mile journey to Aimee's coastal colony. 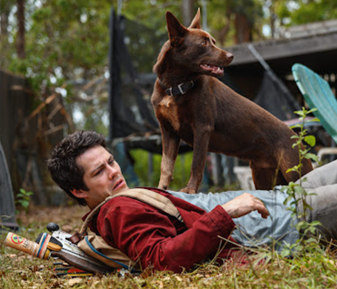 Development scheduled for about eight years, Matthews was set to direct the film, then called "Monster Problems", based on the script written by Duffield. Dylan O'Brien was cast as the protagonist not long before the other casting was finished alongside the choice of director Matthews. Born in South Africa, Matthews is most well-known for his first feature film, "Five Fingers for Marseilles", which subsequently won the best film category award at the Africa Movie Academy Awards.

Best described as a coming-of-age teenage love story, "Love and Monsters" is an adventure comedy lead by Dylan O'Brien, who has frequently been featured in teenage dramas such as "The Maze Runner" franchise; thanks to his youthful appearance—supported by his on-screen girlfriend Jessica Henwick, who has been making a name for herself in "Game of Thrones" and various Marvel TV shows. While it's a reasonably simple film in its script, it boasts effective and rousing animation and partially practical effects. The creative use of real animals mutated into these terrifying monsters is a definite highlight and a feather in the cap of the illustrators/designers and the VFX studios. Being especially horrifying to Joel, O'Brien sells his pansy attitude at the film's start in a lively manner. Other acting throughout the film works terrifically, too, such as Rooker's Clyde and Greenblatt's Minnow, who impart their survival wisdom upon Joel, saving his life multiple times. 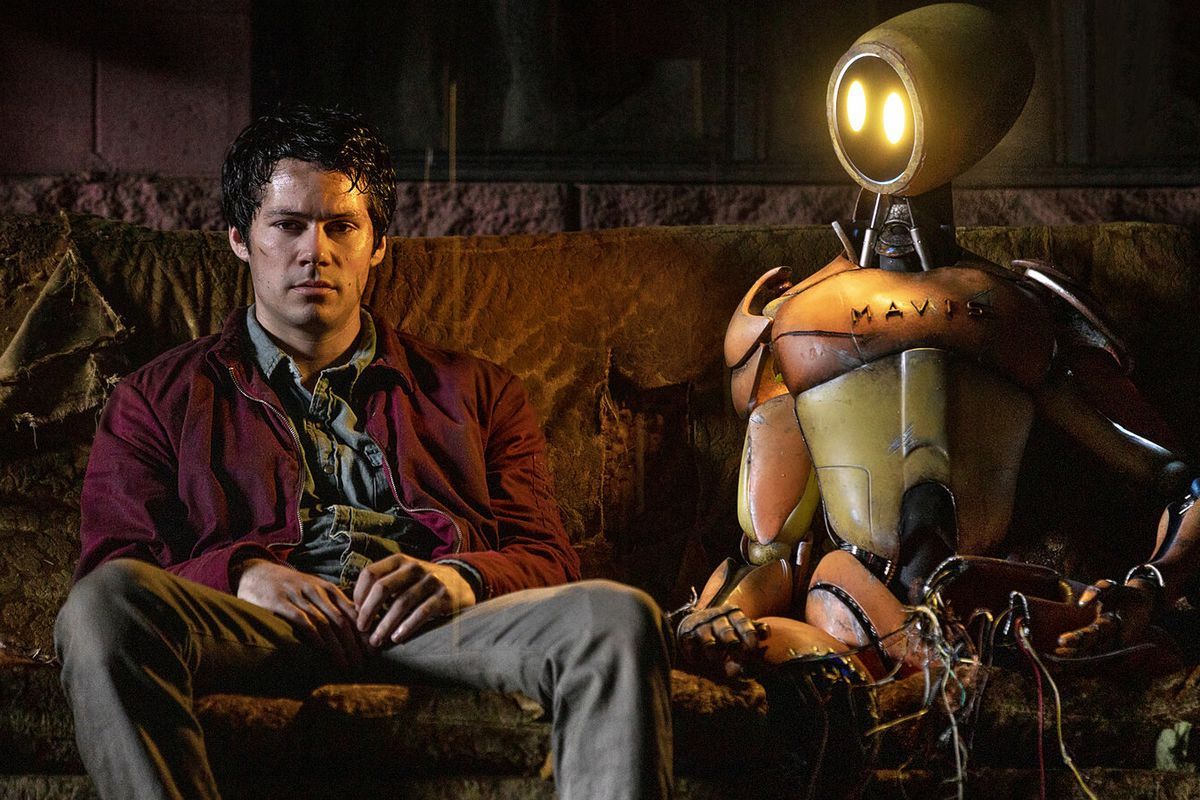 More of an adventure film, the comedic elements and running gags provide some good chuckles for the viewer but likely not much more than that; one of the better gags is the constant question if Joel got kicked out because he stole food from his community. Not having much honest criticism seeing it as an enticing and original project, to me, the central issue was the connectivity between scenes, mainly during the first half, the film's pacing feels over the place, dashing through the fantastical sets of a swampy apocalyptic America, which was in reality Australia. The plot is easy to follow, so it doesn't harm the film's narrative, but as an experience, you might feel like rewinding several times due to the frantic pace.

Entertaining for what it's meant to be "Love and Monsters" is an ultimately forgettable experience unlikely to last long in the minds of its audiences.

There's a saying that says, "Love goes through the stomach," and while the monsters might be satisfied as a viewer, this movie leaves me empty without enough content to chew through.