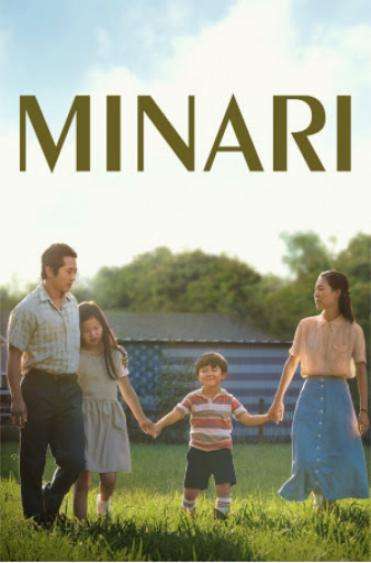 Relocating to Arkansas, Jacob Yi and his family move into a mobile home with a large chunk of fertile land. With the goal of growing vegetables and creating a future for him and his family.

Written and directed by Lee Isaac Chung, ‘’Minari’’ is a partly autobiographical tale; grown up in Arkansas as a first-generation American-Korean boy, the 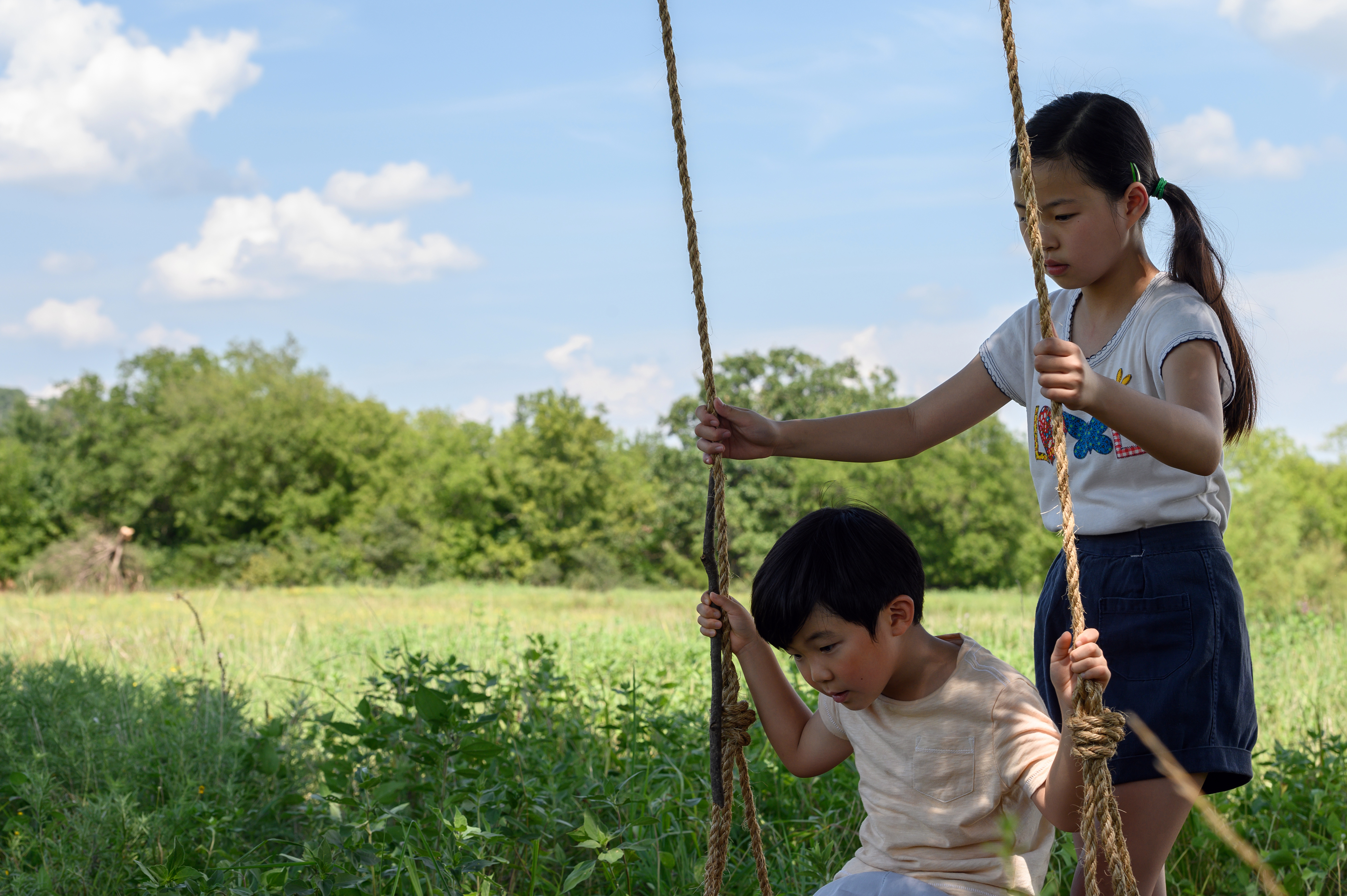 story is visibly and emotionally inspired by his own experiences.

Alongside a clash of South Korean and American culture unfolds a generational tale, the father Jacob (Steven Yeun) working to his aspirations of creating a new ‘’Garden of Eden’’ while his wife Monica (Yeri Han) is hesitant and in disagreement with his decision rather opting for a stable city life worried about their son David’s (Alan S. Kim) heart condition. Jacob’s troubles don’t end there as family ties grow increasingly strenuous, planned by his wife, her mother comes to live with them as well.

The plot is tender and family-based; a slow drama unfolds that feels somewhat artsy. While being an American film, director Lee Isaac Chung shows his speciality in using the native tongue and ethnicity of the actors in the script. Amongst each other, Jacob and Monica primarily speak Korean, only talking English when necessary. This attribute within the narrative written by the director has also been used in his debut film ‘’Munyurangabo’’ where the majority of the language used was Rwandan. Such different and exceptional characteristics alongside the excellent acting make me fully agree that this film was nominated for the Oscars.

The environmental effects and strenuous family ties alongside the cultural uneasiness while Jacob struggles to make ends meet create a tension-filled drama with an abundance of disheartening moments. The natural feeling around the family due to both the acting itself and the use of the Korean language shows a grasp of things many directors miss. The ability to create such an immersive cinematic experience filled with interesting characters despite its finite overarching story is an achievement by itself but that fact makes every dramatic and emotional moment have so much more impact when it happens.

I’m glad to have gotten the chance to see ‘’Minari’’, and it will certainly still feature alongside ‘’Pieces of a Woman’’ in 2021’s Year-in list.

An intense family tale told expertly by its writer and director.