Influenced by an unknown force, the Earth’s Moon moves out of orbit, putting our planet in grave peril.

Most known for films like ‘’Independence Day’’, ‘’The Day After Tomorrow’’, and ‘’White House Down’’, director Roland Emmerich creates his latest disaster film from the idea behind the book ‘’Who Built the Moon?’’ by Christopher Knight and Alan Butler. Financially backed by several studios, including the nationally distributing entertainment company Lionsgate, ‘’Moonfall’’ became one of the most expensive independent film projects ever made. AGC did international distribution with no less than five studios producing, namely Huayi Brothers International, Tencent Pictures (Huayi), Centropolis Entertainment, Street Entertainment, and AGC Studios. 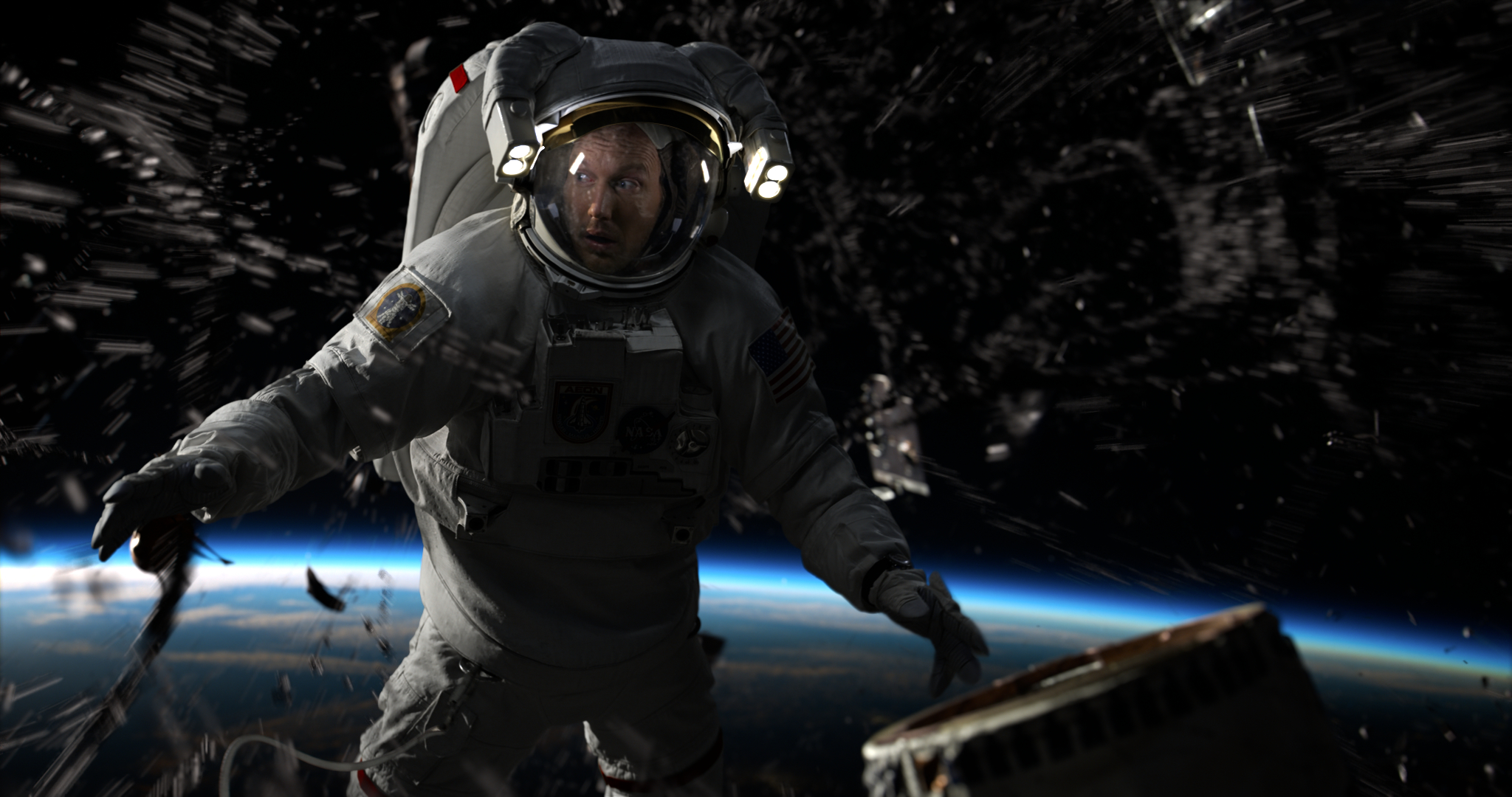 While Emmerich’s films are known for requiring an incalculable suspension of disbelief, ‘’Moonfall’’ takes an initial concept and boosts the calamity factor to unreal levels. A routine task on the space shuttle gets hampered by a mysterious force dislodging one astronaut from his tether and costing his life. Ten years after, one of the astronauts on the mission is promoted to the function of Director, while the other has been NASA discredited entirely for telling the story as he saw it. From that point, the script follows a janitor and conspiracy theorist named KC, who has been stealing official documents leading him to conclude the Moon has left its orbit, furthering his belief that it is a hollow superstructure.

Admittedly that short description of the initial narrative sounds insane. It only gets madder. The intent behind Emmerich’s wild ideas is to create ‘’popcorn’’ entertainment, not listening much to the critics. Which, to me, is entirely fair, directors, writers and other creators should always create things that they enjoy and want to make, but as a critic, I’m also obliged to review his work honestly. In creating such films as ‘’Moonfall’’, ‘’Independence Day’’, ‘’War of the Worlds’’ and many others, while the scenario would be bonkers, it should still make sense within its universe. And that is one of many fatal flaws in ‘’Moonfall’’. 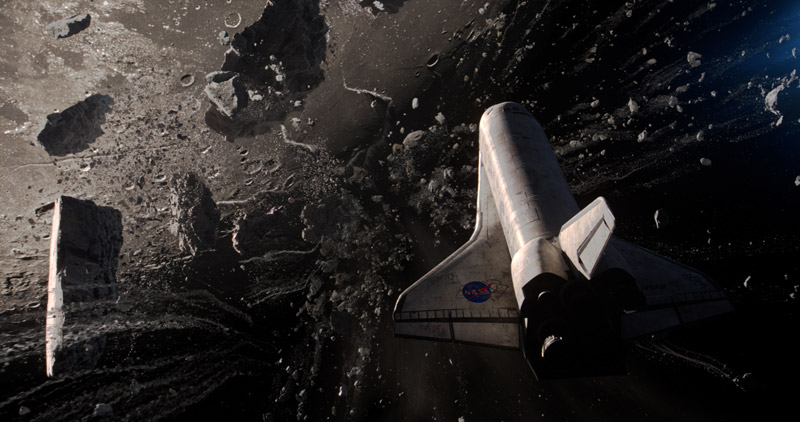 With such a narrative being dodgy at best, there are redeeming factors in acting and VFX. Wilson and Berry perform best, trying their best to suspend disbelief enough to keep engagement high. Bradley also plays his part to the best of his abilities. Still, he isn’t very notable, feeling like a typecast of a socially awkward and intentionally out-there character replacing the previously cast Josh Gadd. Visually ‘’Moonfall’’ stands out most; with an immense budget, it is as jaw-dropping, if not more so, than any previous disaster flick; from waves crashing into New York City to the Moon dropping from the sky and skating Earth’s atmosphere, these sights are awe-inspiring.

As if following the acclaimed ‘’Don’t Look Up’’ as a conspiracy theory disaster movie wasn’t bad enough. Brilliant visual effects and two actors carrying the flimsy plot on their backs can’t save the disaster that is ‘’Moonfall’’.

The only legitimate conspiracy is movie-goers believing Emmerich is a good director.