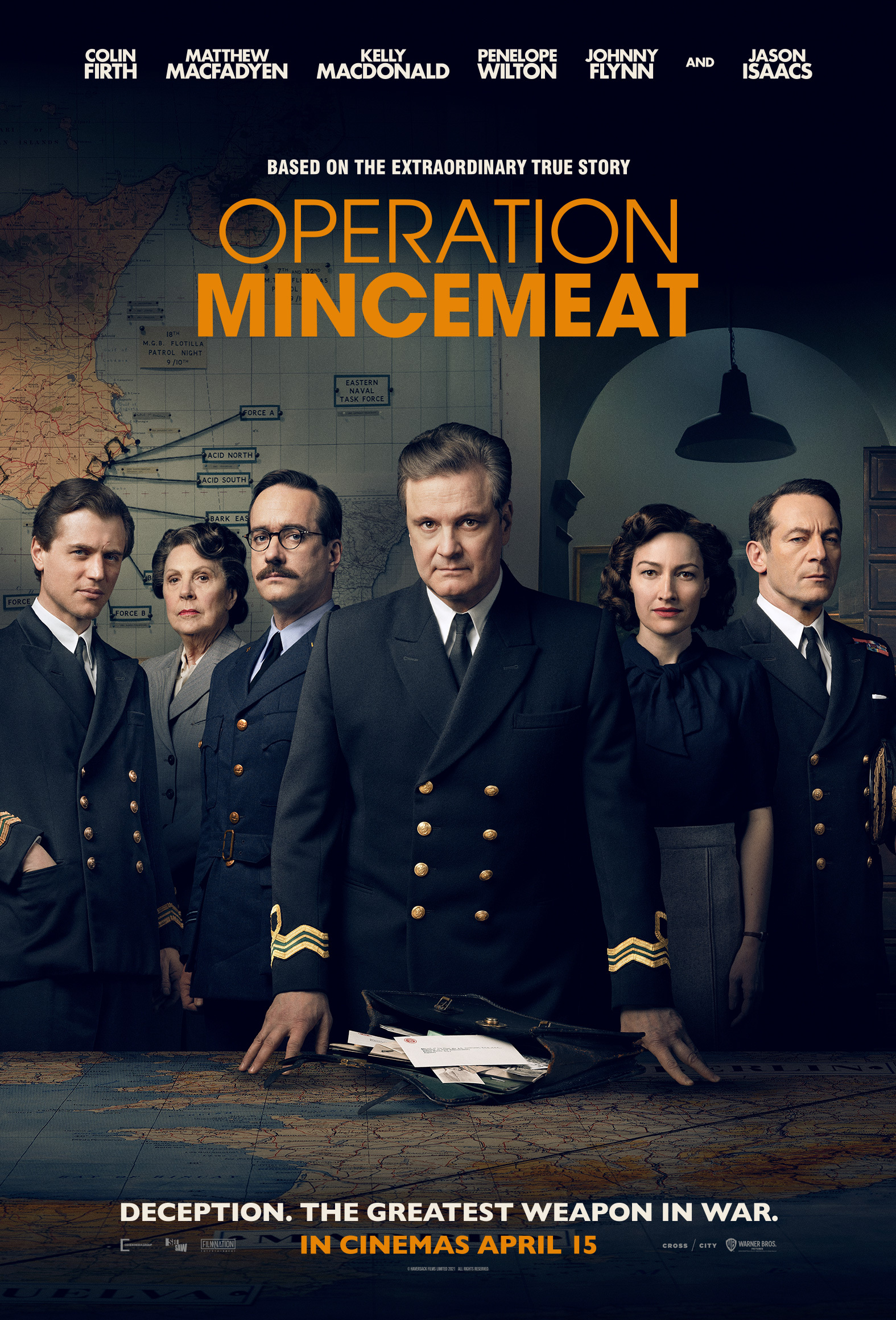 Writer: Michelle Ashford, Ben Macintyre (Based on Book by)

In an attempt to fool German intelligence, a plan is hatched to disguise a corpse and forge a different identity for the cadaver to serve their unique purpose.

Making its world premiere at the 2021 British Film Festival taking place in Australia, ‘’Operation Mincemeat’’ serves as John Madden’s latest picture. It has been based on Ben Macintyre’s book of the same name detailing the real-life operation. The film has been produced by FilmNation Entertainment, Cross City Films, See-Saw Films, Cohen Media Group, and Archery Films, having been distributed by Warner Bros. Pictures in the U.K. and Netflix in North America and South America. 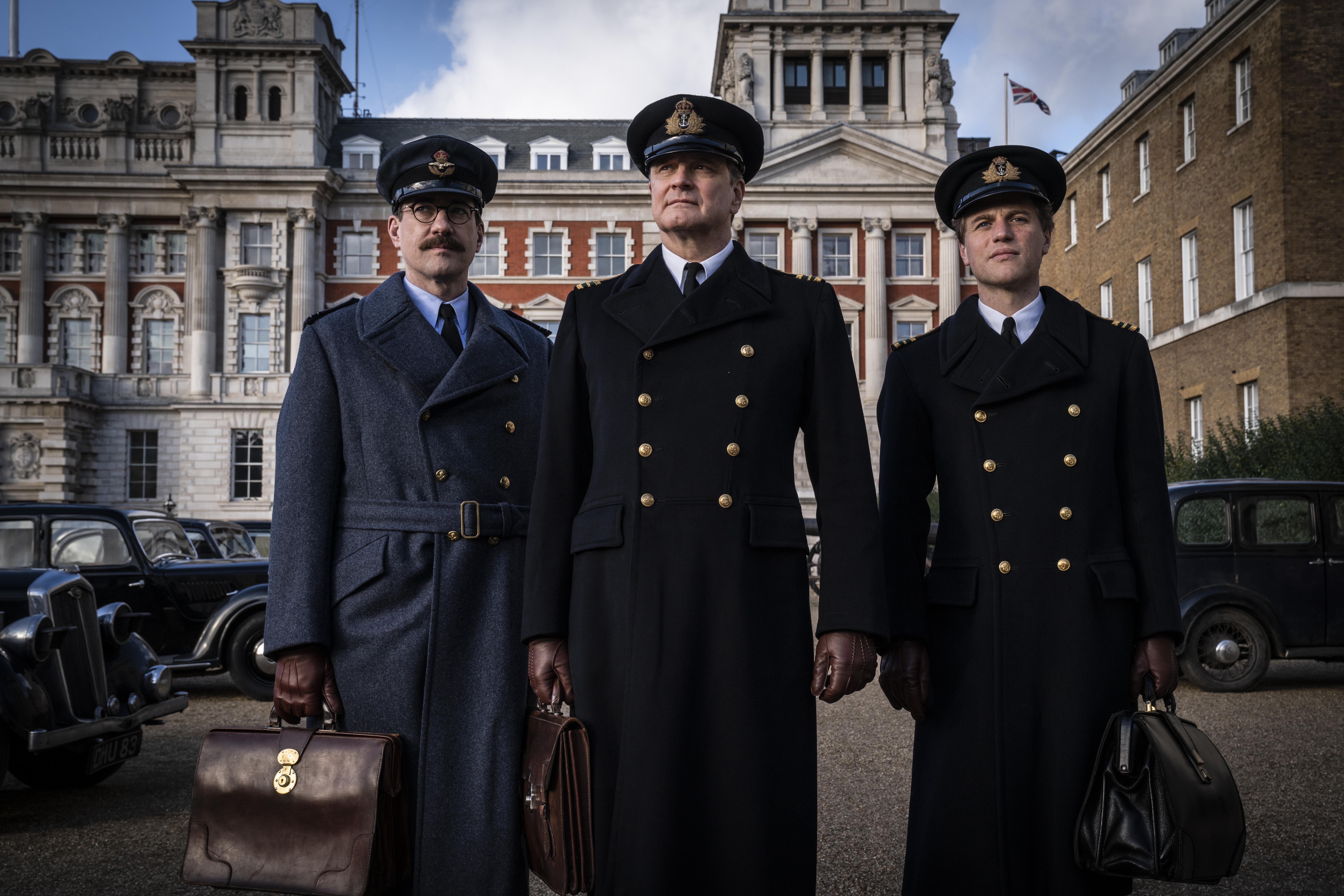 Unlike other films in the war sub-genre set in the Second World War, ‘’Operation Mincemeat’’ isn’t a tale taking place on the battlefield. Instead, Madden’s picture takes us behind the scenes in an intelligence-based screening, a narrative of intrigue and secrecy. While it’s based upon Ben Macintyre’s book and a fairly accurate portrayal in being so, it also embellishes in including a romance angle, for example. 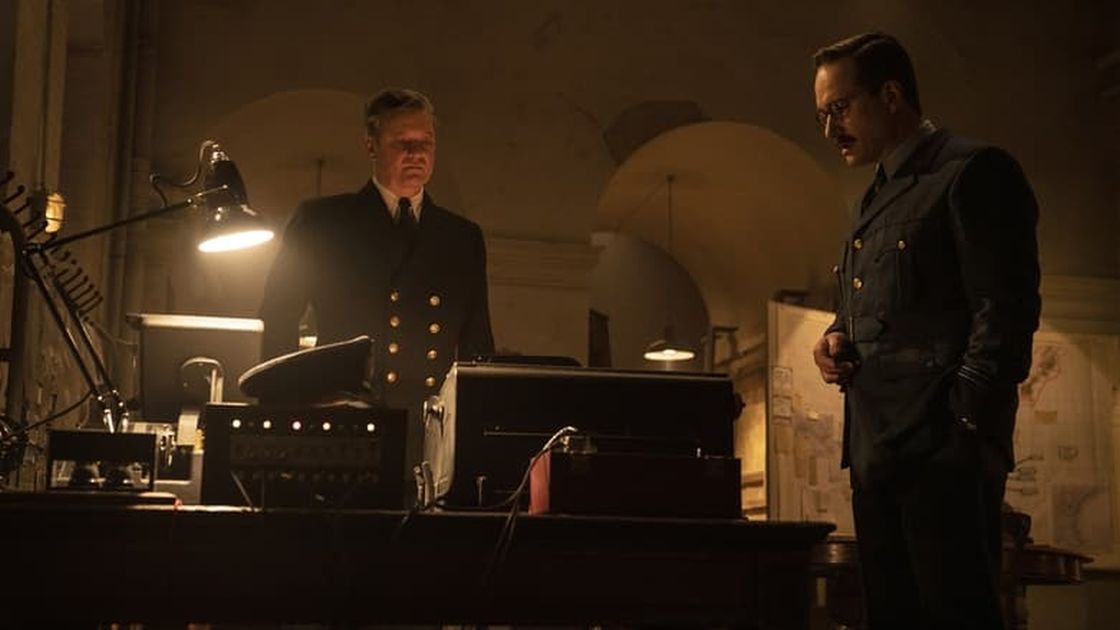 Generally, I can honestly say ‘’Operation Mincemeat’’ remains on the right track throughout the lengthy running time. Despite the slightest deviations from the book, it is a thoroughly thrilling war drama lighter than most others within the subject matter. It never over-complicates and even sprinkles some typical British humour on top of it all, a delight to those over-burdened with the usual heavy contents of such films. They also managed to provide Firth with the role of Ewen Montagu, portrayed humbly without overshadowing the rest of the perhaps understatedly skilful cast. All appear thoroughly lived in, even those without much dialogue like Wilton’s Hester Leggett, who provides the mother figure to Montagu’s love interest Jean played by Kelly Macdonald.

The mentioned cast, as balanced as it is, gets further supported by the balanced sub-plots nearly perfectly finessed in by Madden, as you could’ve gotten confused by the already complex subject matter. It is enjoyable to see not every espionage film has to be shown as a complicated web of lines, as simplicity sometimes proves to master such projects.

Unlike the corpse, this feature does not have to be disguised; it is ideally presented as is.