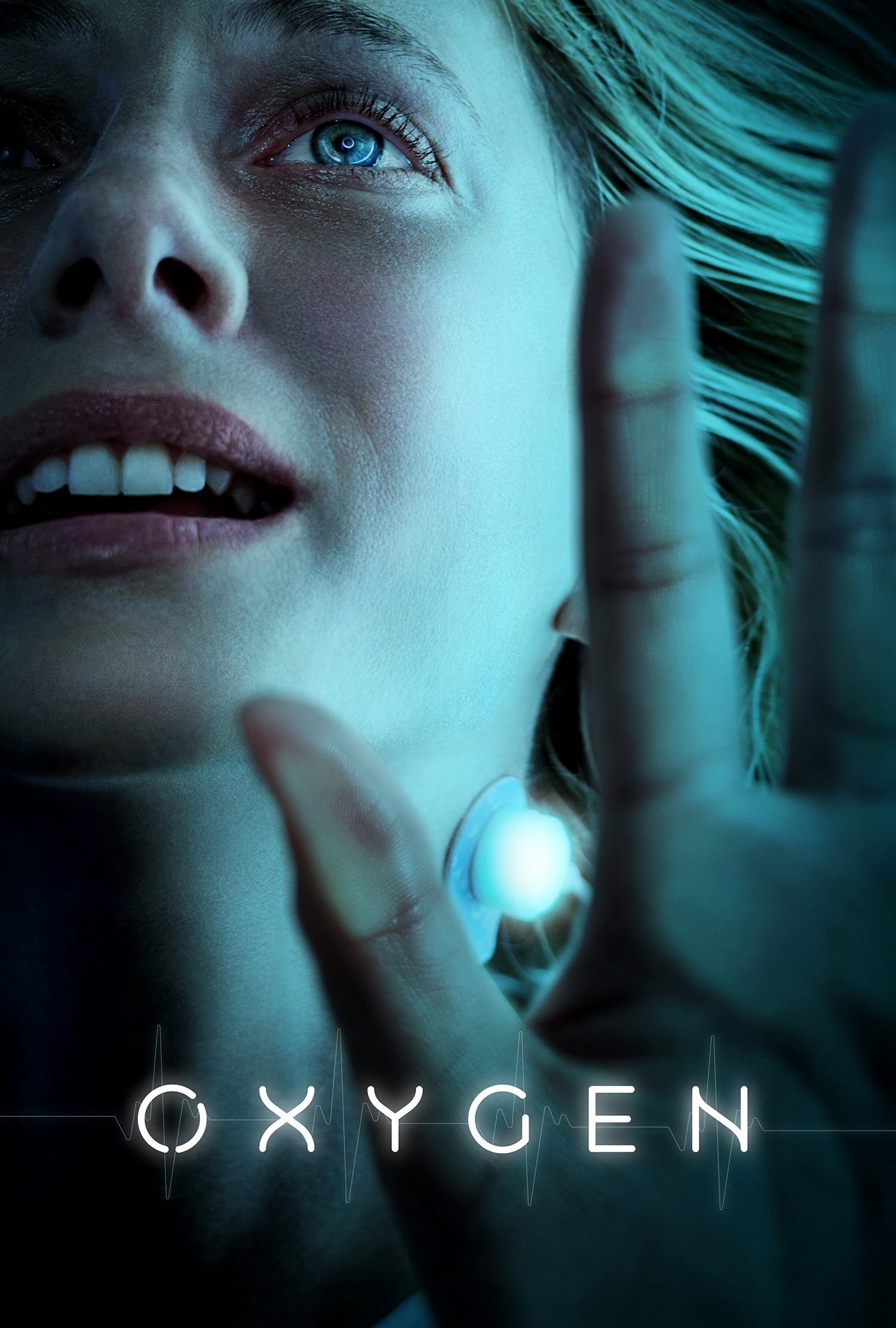 Trapped within a medical cryogenics chamber, a woman desperately tries to recover her memory and get out of the situation she’s in, all while the clock is ticking and oxygen is running out.

Labelled as a sci-fi/drama, ''Oxygen'' might be better described as a sci-fi with horror elements. Due to the singular claustrophobic setting apart from a collection of flashbacks, it doesn’t just strain the protagonist played by Mélanie Laurent. The viewer is pressured similarly, be it less extreme. Originally planned to be played by Anne Hathaway (Also supposedly producing) and later Noomi Rapace, ‘’Oxygen’’ has had its share of production issues since 2017. As the producer and actors had finally been cast, it leads to a curious French-spoken film. 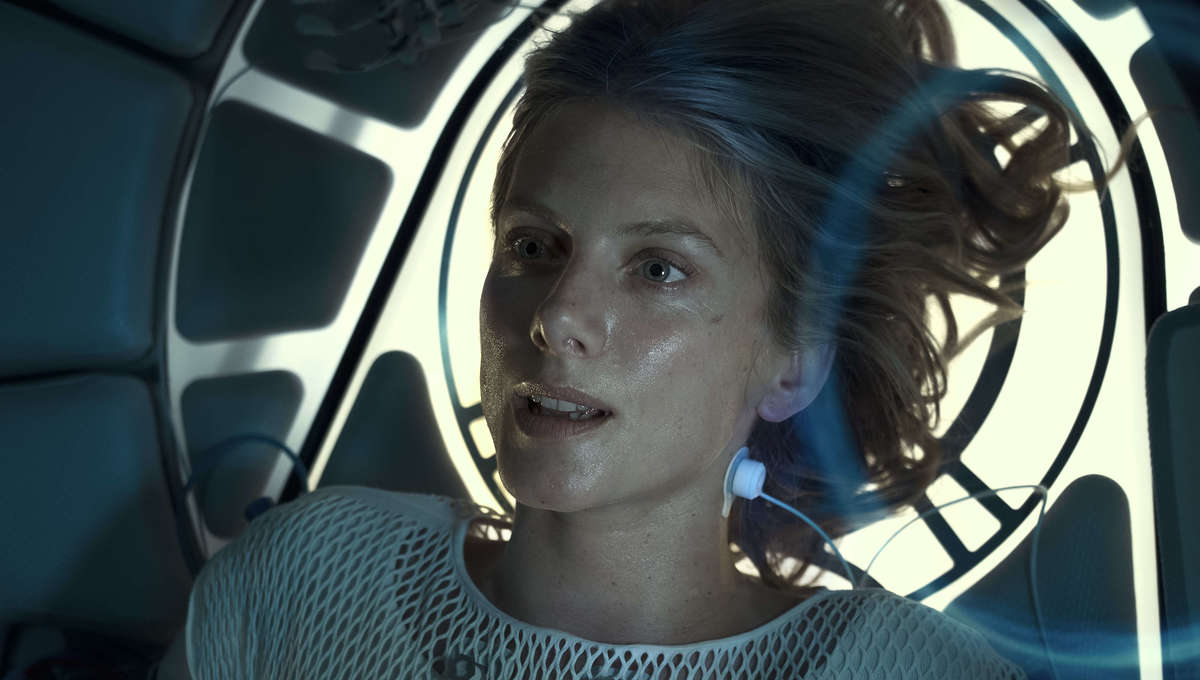 With the terrifying idea of being enclosed in such a chamber and capitalizing on its anxiety and the feeling of dread, ‘’Oxygen’’ is an interesting meld of a personal narrative, intrigue and  several phobia’s. It’s an engaging potpourri of genre’s playing together in different ways. Most of it is told through the dissipating mind of protagonist Elizabeth Hansen, along with the touch screen guided by A.I interface M.I.L.O.

The limited actors and locations combined with a visual aesthetic that is partly similar to the white padded 80’s style seen in the ‘’Alien’’ franchise and other than that modern; NASA themed. Tension presented throughout the mystery-filled plot is deepened with a classical soundtrack used later in the film. The instrumentals add the drama necessary for those specific moments working well in creating some solace during the desperate scenario. 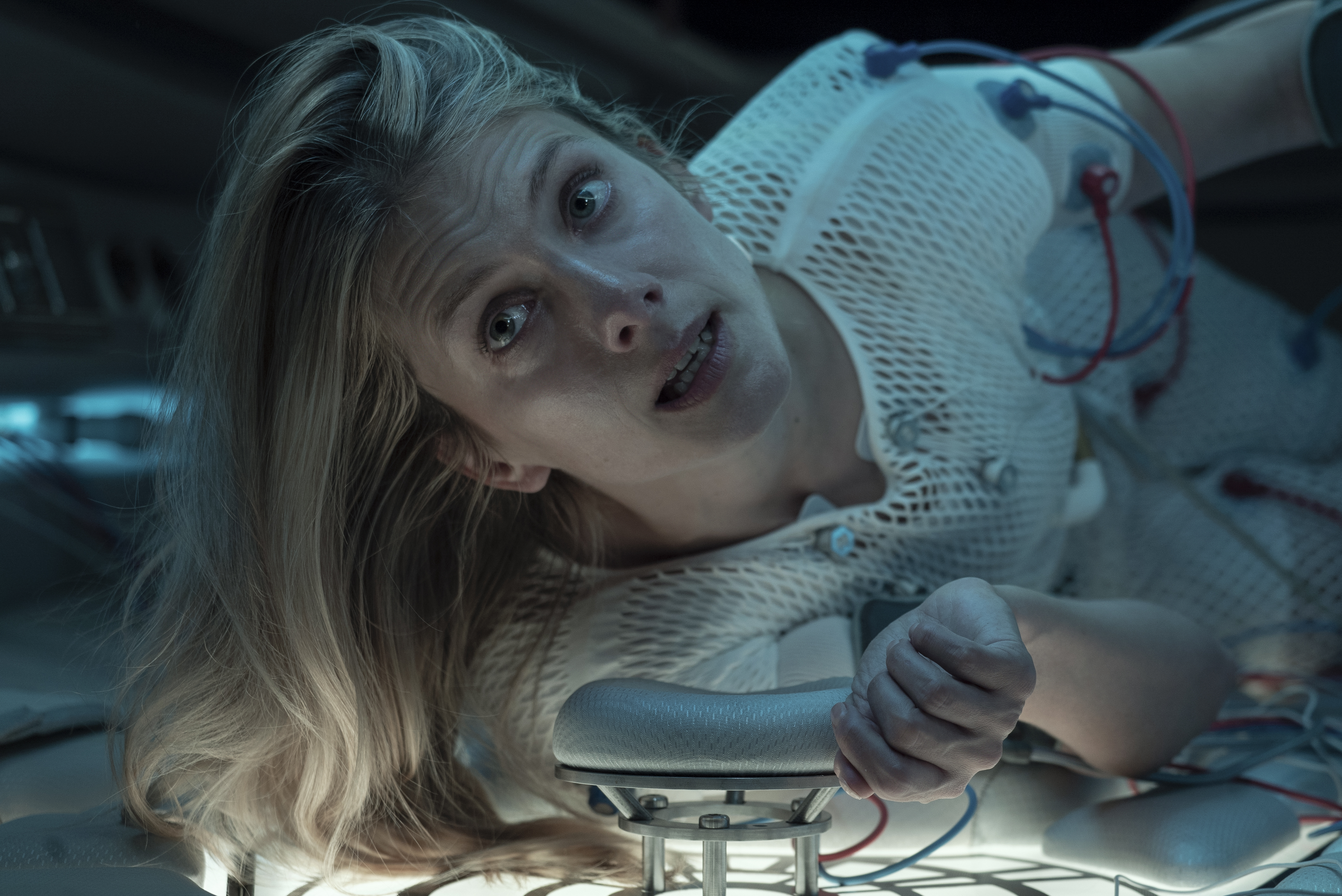 As dialogue drives the majority of the film, while being interesting, it doesn’t provide much delivery on the content conveyed. It’s a tale directly tying to our main character Liz without doing much besides that. The question that comes with it is whether ‘’Oxygen’’ might’ve been better served as a short film rather than a feature. As the inevitable conclusion draws near, there do seem to be some inconsistencies that don’t quite make sense, simply added in for some dramatic flair. It’s certainly a different type of film, and that might be one of the few things it has going for it.

Gliding along with the mystery, getting slight hints throughout as to what exactly has happened to Elizabeth keeps you interested but nearing the end, it doesn’t give that satisfying moment as in most detective thrillers and mystery films that makes you stand up from you’re seat after, impressed and astonished by what you’ve seen on screen.

It is difficult to tell precisely where ‘’Oxygen’’ misses its marks, maybe because it doesn’t really. But there’s undoubtedly this sense that the production delays took their toll, and the script didn’t have the vision it needed to make everything click with a satisfying pop.

The shifts in production just seem to have been too much, leaving the film with a lack of breath.