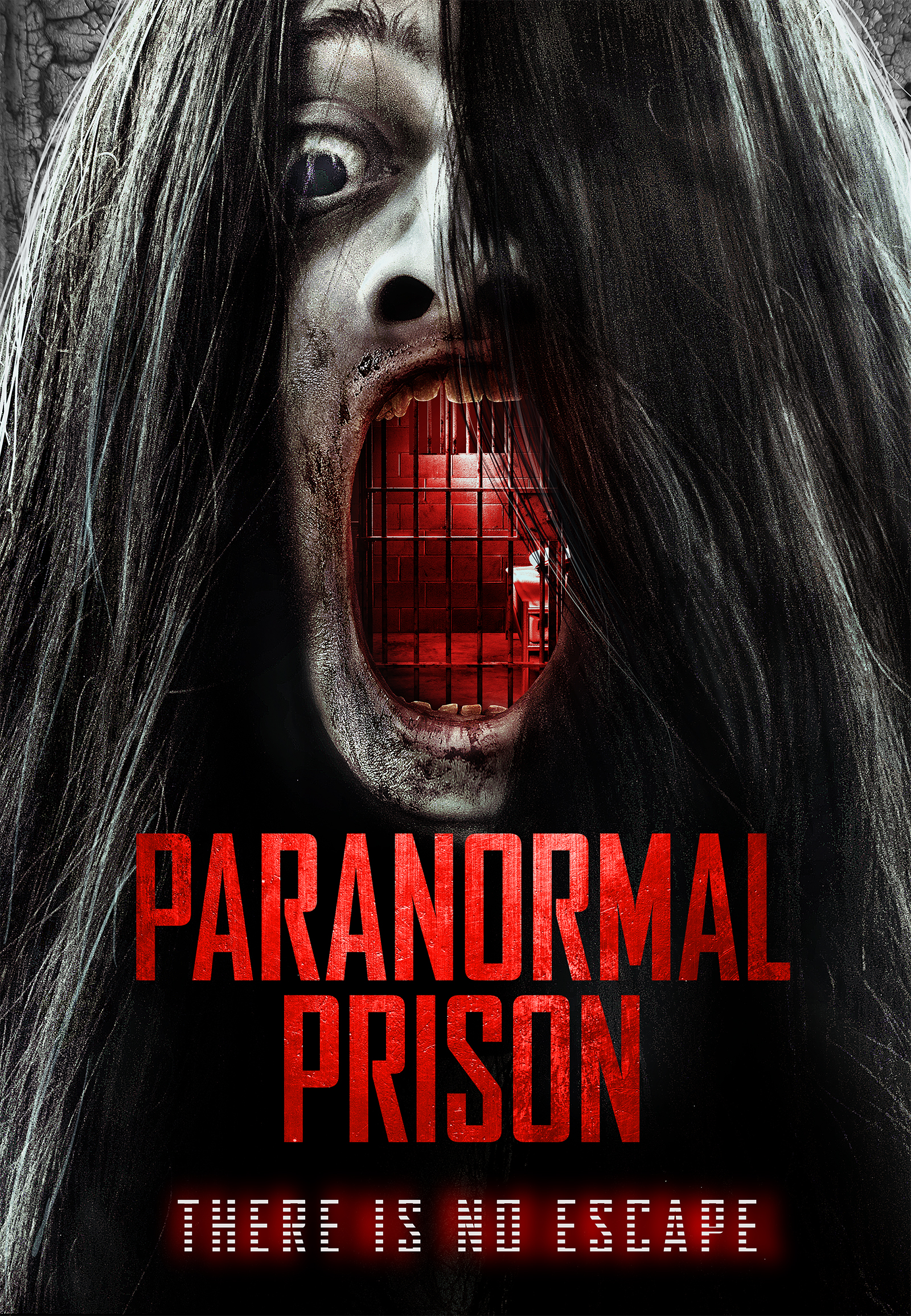 In a last-ditch effort to boost their viewership, The Youtube channel creators of ‘’The Skeptic and the Scientist’’ investigate a haunted prison; they’re supposedly the last people to be able as the structure is due to be torn down to make room for apartment buildings. With a similar style as found footage films ‘’Paranormal Prison’’ has been mislabelled as such by several critics and film enthusiasts alike. It follows the cast of an internet show using both traditional third-person camera movements and shots directly done by the actors themselves, or at least that is how it’s meant to look. With a multitude of older films using the ‘’found footage’’ trend, Brian Jagger’s project will undoubtedly be compared to this sub-genre originated by Ruggero Deadato in his movie ‘’Cannibal Holocaust’’, which led to widespread popularity with attempts such as ‘’The Blair Witch Project’’ and ‘’Paranormal Activity’’’.

The more cinematically based approach works somewhat advantageously but more so to its detriment. Evidently, director Brian Jagger didn’t quite grasp the ‘’found footage’’ sub-genre and what makes it so intense. What scares us in movies like ‘’The Blair Witch Project’’ and ‘’Cloverfield’’ is the unknown. A primal instinct of ours also seen in many young children; they’re afraid of the dark, as they cannot see what’s around them. Here we see everything, even the shadows and silhouettes appearing on the camera’s are too clear, and as if that wasn’t enough, the actors are pointing them out as well, not leaving anything to the imagination. Aspects from films in the comparable sub-genre are still used, making it harder to differentiate ‘’Paranormal Prison’’. Examples are the use of transitional jump scares and some moments of character backstory, both of which don’t fit into the film’s narrative at all.

Although my criticism seems harsh, I do not think the commentary pertaining to the writing and directing can be blamed much on the actors. Todd Haberkorn playing one of the leads, has voice-acted many video games, cartoons and anime. While Haberkorn is the most experienced cast member by far, the same sentiment can be shared about the others. It seemed like every line was directly read from the script within the film, with no room for improvisation or emotion to carry through. With their monotone, acting also comes poorly utilised character angles and lightly established character traits seemingly forgotten by the director after just the first few scenes.

Seeing the sheer amount of minutes used as a set-up before the action/horror intensifies, it is apparent that there is way too much filler. The opening scene where Paris Wagner’s character Sara explains how her new self-made ghost-hunting equipment is used could work, but after that, they should’ve gone straight to the night-time sequences, losing the near-comedy vibes and not wasting the viewer’s time.