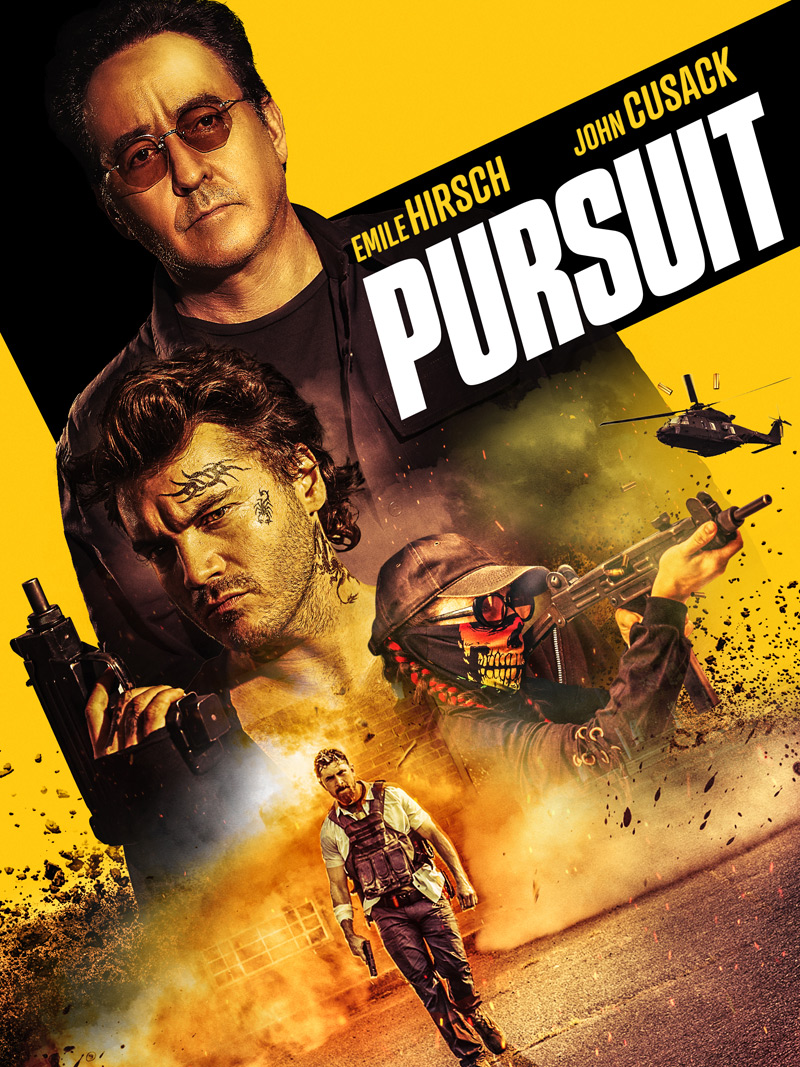 In search of his wife, the notorious hacker Rick Calloway inadvertently comes into contact with a drug cartel, in the process getting mixed up in Detective Mike Breslin’s official duties.

Being quite fond of making thrillers, with over thirty in his name, Brian Skiba works with Andrew Stevens as the director and co-writer for ‘’Pursuit’’, following his 2020 film ‘’The 2nd’’. Featuring in Skiba’s latest project is the notable John Cusack, known for ‘’High Fidelity’’, ‘’1408’’, ‘’Con Air’’ and many other well-known movies of the late 1990s and early 2000s. This time, playing a villain in the seedy underbelly of Arkansas. The film was produced by Andrew Stevens Entertainment, Cartouche, and Grindstone Entertainment Group while being distributed by Lionsgate. 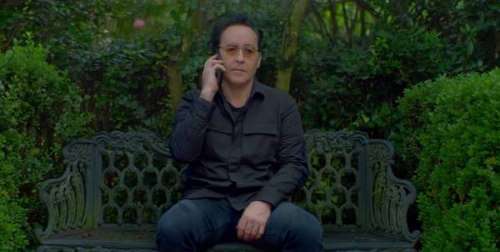 It’s difficult to trust people when everyone you know has been morally fallible, and that is precisely the case in Brian Skiba’s latest film ‘’Pursuit’’. In some way, each character has a dark past, living in Arkansas, which is, at least in this universe, wrought with crimes. It shouldn’t be the most complicated plot you’ve ever had to follow, yet within time it becomes a dot-connecting game becoming more convoluted with each new character introduced. While there are plenty of henchmen simply there to be the recipient of Calloway’s bullets, it does get tricky. While some vaguely enjoyable ’80s action movie vibes have me perk up slightly, these are few. And it seems like Skiba would’ve been better off embracing the over-the-top aspects of those films from days past instead of creating this pseudo-thriller. Regrettably, the serious attitude it carries curtails each moment that would seem to be intended as humorous and might rather just be bad.

Emile Hirsch’s unlawful Rick Calloway doing what he can to find his wife, with his kids being watched by his father Jack, played by John Cusack is probably the most sense the film will make as everything else is mostly too puzzling to comprehend. As mentioned, the narrative becomes hard to follow as new cast members keep getting added to the troupe. And the unneeded segments of the story don’t help matters much. There’s a myriad of sloppy effects seemingly made by a group of high-school students or an early creator on YouTube. And it’s riddled with Hollywood Cliché’s you’d have thought were discarded years ago, such as the hacking shown as a series of pop-up windows with rapidly repeating lines of programming script. Such segments are genuinely baffling to see. 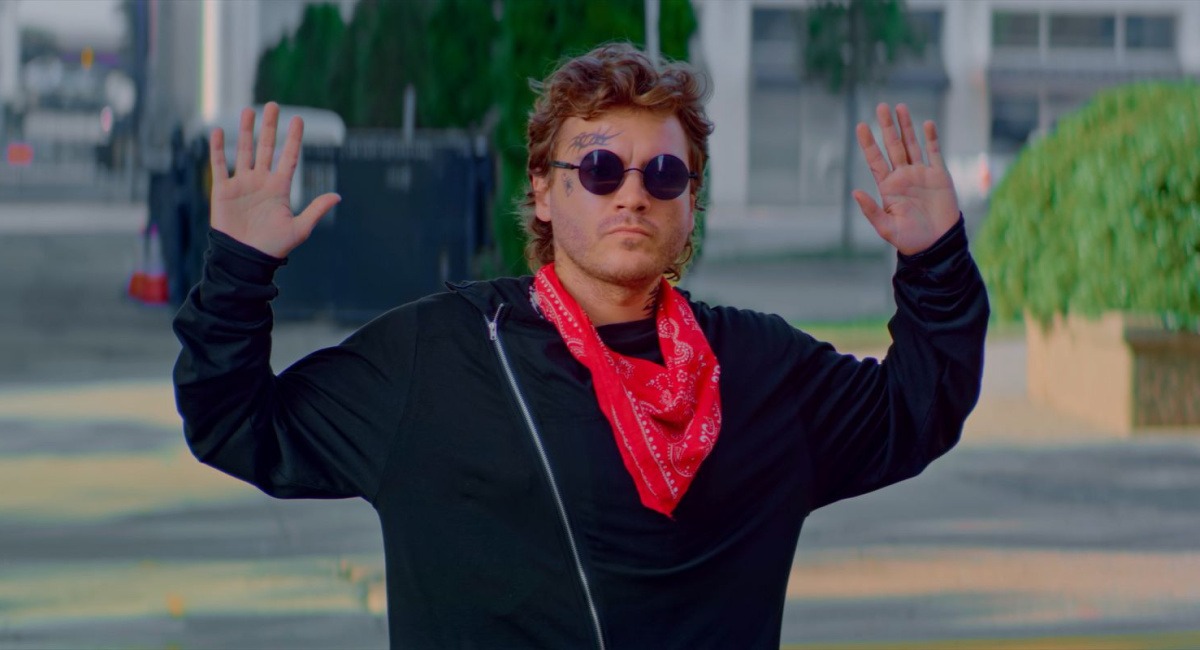 Even though the running time is short, it felt unbearably long; even seeing Cusack appear on the silver screen after so long wasn’t enough comfort, and ‘’Pursuit’’ will go down as a stain on his lengthy resumé. If I’d guess, this VOD film was rushed to publish, nobody getting much time to complete their part in the flick.

No matter what you do or who you get to act in your film, nothing can improve such a cluttery pile of mediocrity into something worth anyone’s time and money.

I’d advise not pursuing this film and moving on to something better.