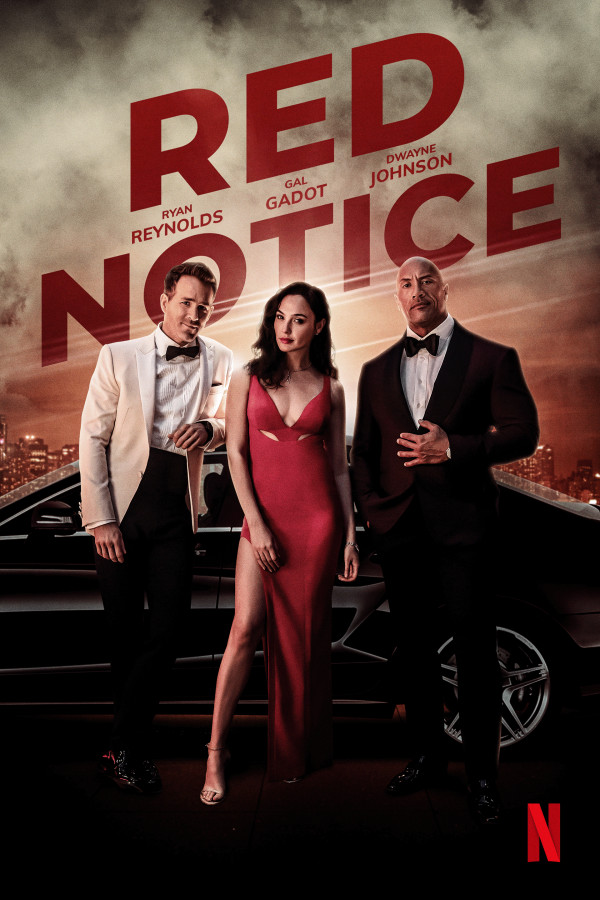 In the pursuit and capture of an international art thief, an FBI profiler assisting the case is framed himself and imprisoned alongside the art thief he just arrested. They soon form an unlikely alliance and, together, try to steal three fabled eggs once crafted for Cleopatra. 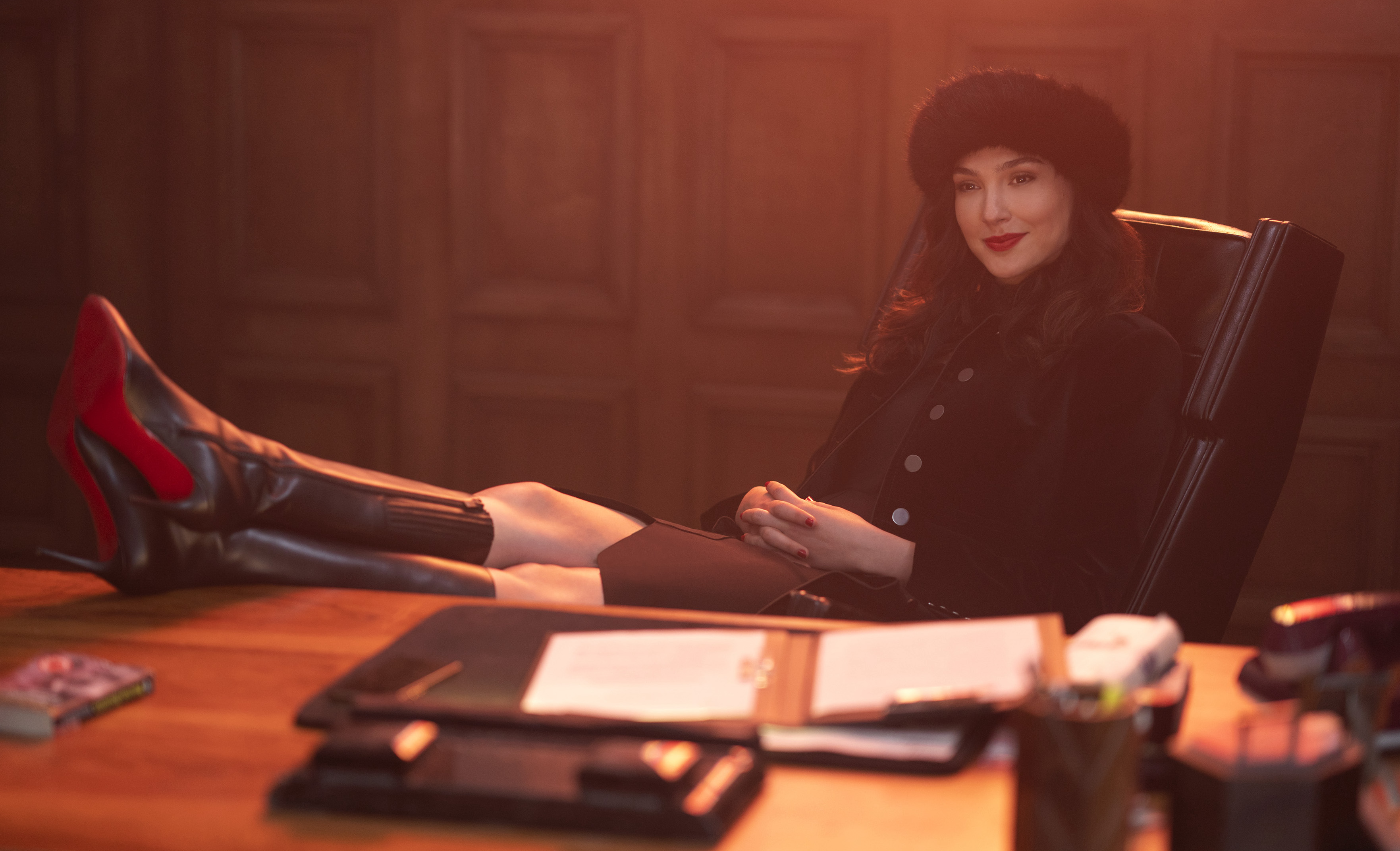 Produced by Dwayne Johnson and his production company Seven Bucks Productions, also responsible for other action films featuring him. ‘’Red Notice’’ is directed by Rawson Marshall Thurber, who has a history with the ex-wrestler turned actor. Multiple other production studios also tried to vie for the film’s rights, such as Universal, Warner Bros, and Sony.

Modelled after the well-known Fabergé eggs, ‘’Red Notice’’ uses the fictional gilded egg-shaped relics as the primary plot device, or if you will, the carrot on the stick. If I needed to describe it, I’d call this the definition of a ‘’popcorn’’ movie. Such a term isn’t negative on its own, and there is a place for it in modern cinema; just look at most superhero flicks. It gets too much with its cliché’s, though… Starting with the buddy scenario pairing two seemingly dissimilar characters together to co-operate purely to push the film’s plot-line. It doesn’t help when they’re both as typecast as they come in a spectacle comparable to a ‘’Tomb Raider’’, ‘’National Treasure’’, or ‘’Indiana Jones’’ themed treasure hunt.

With what is set up to be a grand scenario featuring high stakes, setting in motion daring heists and adventures, it could’ve followed in the footsteps of the ‘’Ocean’s’’ franchise. Trying to be a modern interpretation and leaning heavier towards the comedy side in genre. However, to achieve such lofty ambitions, the narrative needs to be engaging, surprising the viewer with twists and turns along the way. Reaching those marks seems to be an impossible task from the get-go. Appearing shallow and hiding behind distinctive sets to make the paper-thin story elements less obvious. 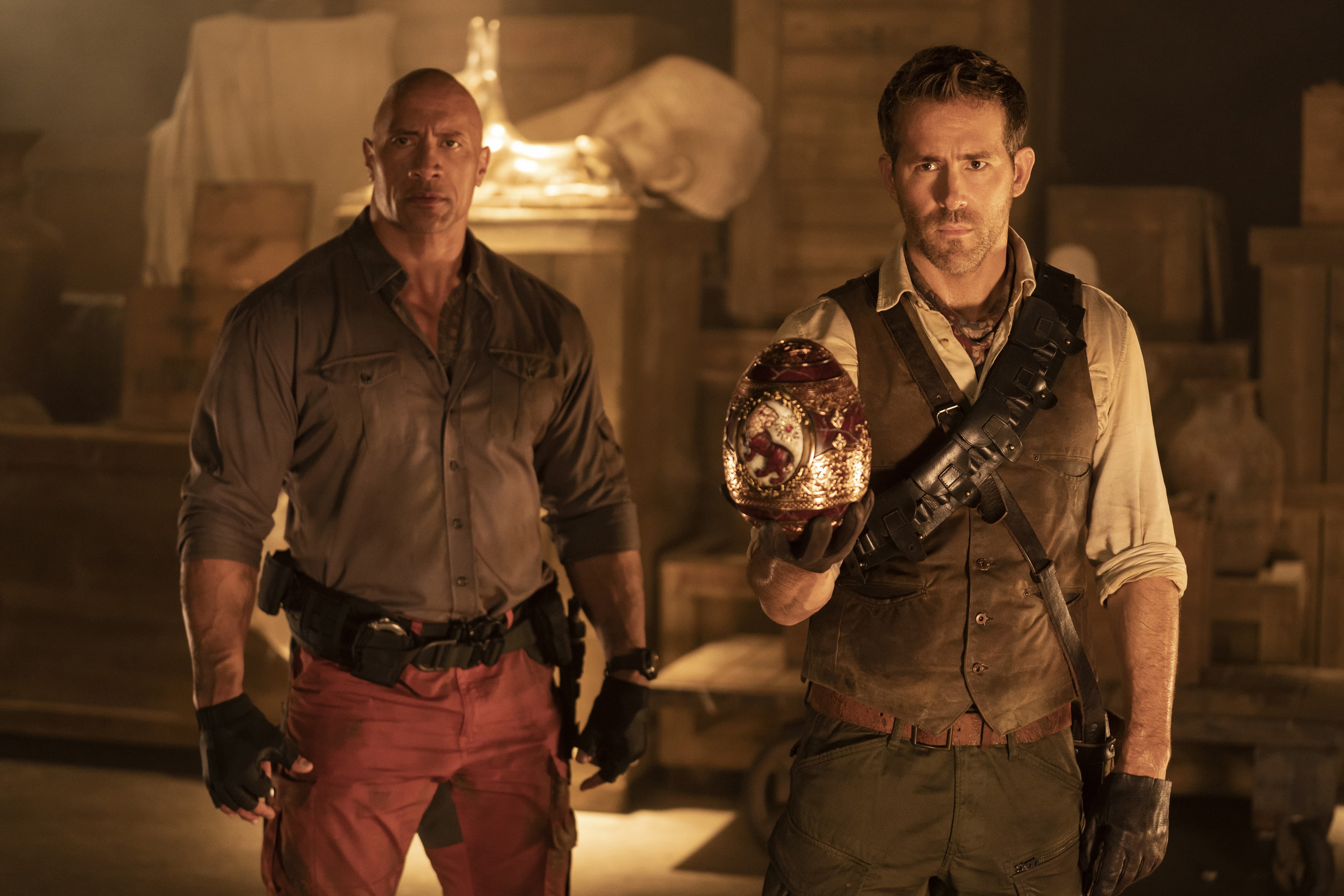 Even the actors themselves seem veils for Thurber’s lack of creativity and daringness, reeling in big-budget stars only to compensate for what it is missing. It all oozes Hollywood, moving at a breakneck pace trying to switch locations as quick as it can without much time to breathe.

While the cast’s generic paste-in acting isn’t enough to ruin this dim-witted cinematic experience, the conveniency used at every turn certainly is. Each hairy situation gets instantly solved because of some written in loop-hole along with some of its technological advances past our own that are just introduced to make it easier on the script. Feeling like a nasty habit, these convenient escapes and tricks in script make ‘’Red Notice’’ feel like the most generic movie of 2021, which wasn’t entirely unexpected but a disappointment when there was so much money spent to produce the film.