Writer: Laurence Malkin, Andy McNab (Based on Novel by)

Secretly employed by the British government, a team of hardened mercenaries called: Black Swan; eradicate a Georgian village, but due to their negligence, they were filmed and are now on the hitlist of the SAS. 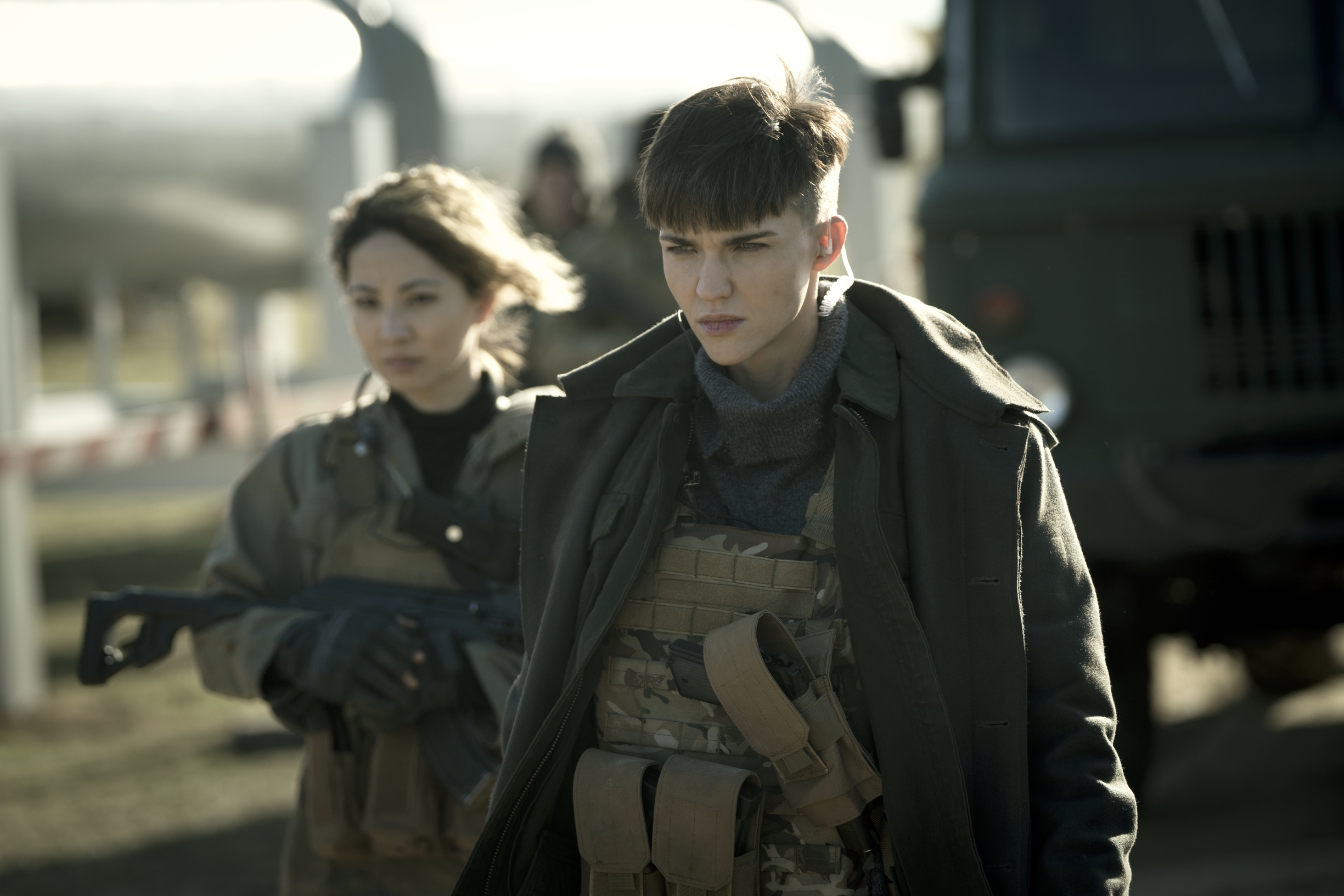 Based upon Andy McNab's first entry of the Tom Buckingham series: SAS: Red Notice, takes place in Britain and is supposedly a realistic attempt of recreating SAS operations. Note that this review is written by someone who has not read the books and is not familiar with the source material.

If there's any singular thing that needs to be pre-established besides me not being knowledgeable of McNab's work, it's that "SAS: Red Notice" stands out as one of those films you need to go into with your expectations in check, don't expect a brilliant action film such as the "John Wick" or "The Raid". Instead, enter with the mindset of watching campy late 80's, early 90's type cinema. With that out of the way, Magnus Marten's adaptation of the Red Notice novel has some noticeable casting picks. Firstly Andy Serkis, known best for his mocap work as Gollum in "Lord of the Rings" and Caesar in the "Planet of the Apes", reboots among many roles. Secondly, Sam Heughan, featuring in the romantic history drama "Outlander". And lastly, Ruby Rose, model and recently depicted as CW's Batwoman.

All mentioned actors serve their purpose but don't necessarily satisfy enough to engage the audience; Ruby Rose comes across best with her portrayal of Grace, who sports a recognisable bowl-cut hairdo. One of her group's most significant assets is that they weren't made to be Russian, a common action movie trope that rarely works out in favour of any film. The worst is protagonist Tom, a rich SAS agent in some respects comparable to Batman, played by Sam Heughan; he is supposed to be a psychopath devoid of human emotion, same as Rose's character, but in the first few scenes, he comes across nearly as sultry as we know him to be in other roles, not being quite as convincing as he needs to be. 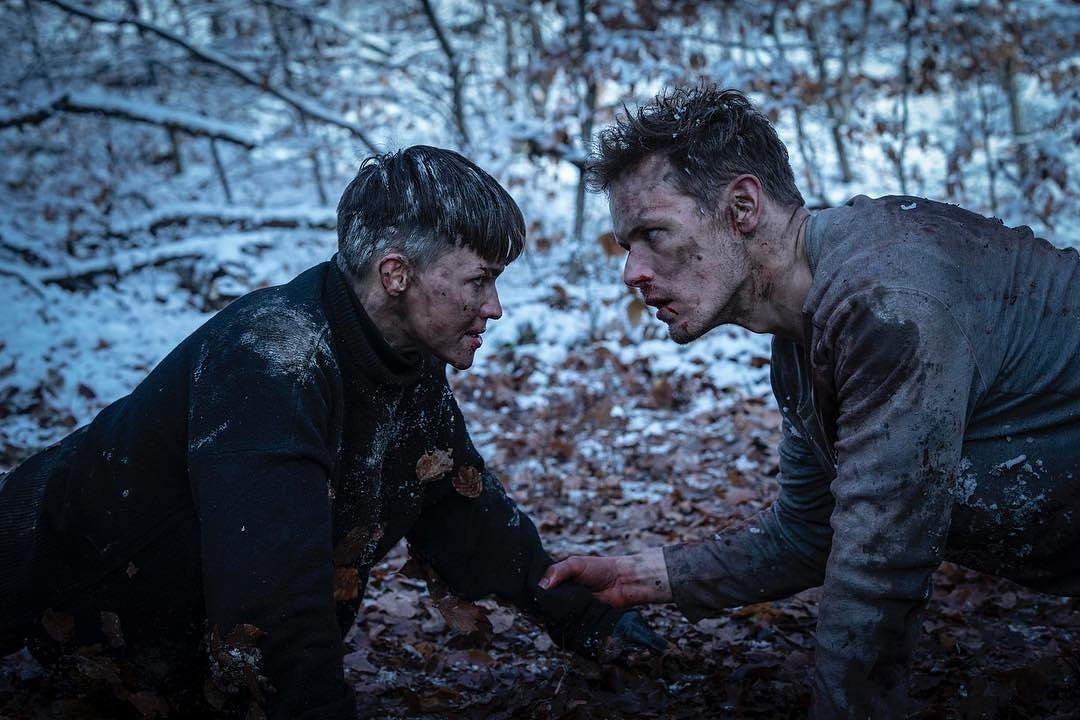 The backroom politics lead the plot as the familial Black Swan mercenaries hired by the government itself are marked with a Red Notice, to be hunted due to their most recent oversight leading to a violation in the public eye. From the second action scene, the first one featuring the protagonist, it just doesn't quite work, strange creative choices are taken, such as breaching a mansion exclusively with grenade launchers firing non-lethal rounds followed by rushed character decisions and drama that is both entirely dubious seeing the SAS profession and coming in at the most sudden times. Overselling the inhuman nature of Ruby Rose and Sam Heughan does more harm than good; if this film wasn't as realistically based, it might've worked better.

With middling CQC and the soap-opera drama Heughan is too accustomed to, do come some positive's such as having the stretched main sequence take place in the Channel Tunnel, a creative setting reminiscent of the by me beloved Liam Neeson films. Despite not being as brilliant, Marten's work is semi-decent and doesn't take itself too seriously, using a simple plot. Regretfully dramatic choices and the overdone psychopath angle leave it dead in the water, unlikely to have any sequels furthering the Tom Buckingham storyline.

Serve this one up a red notice and eliminate it from your viewing list.