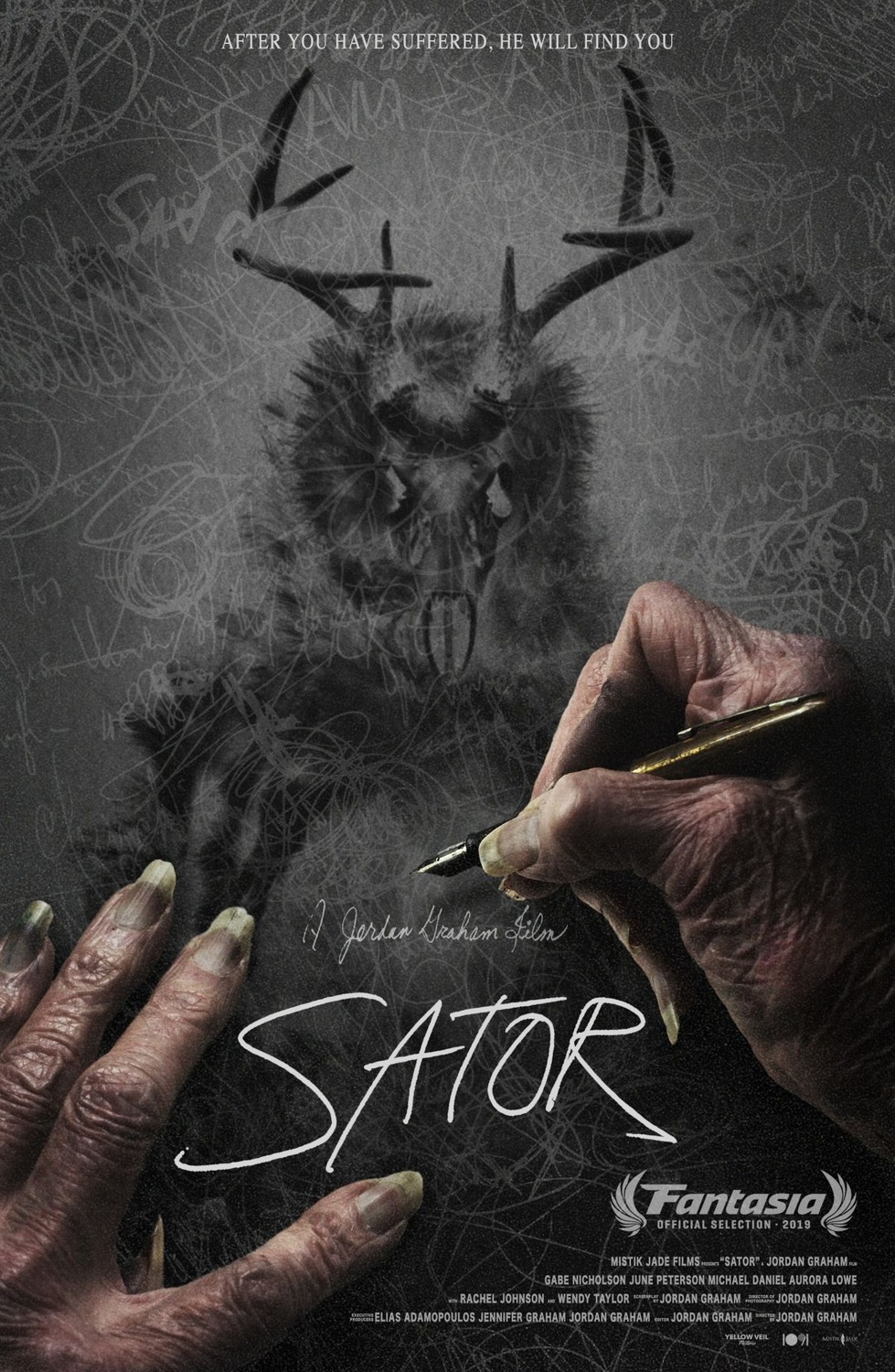 In some secluded woodland, a fractured family is obsessed with an entity they call: Sator. Divided in the belief of this mythical creature, some members of the family stray as others get increasingly more entangled by the folklore they created.

Entirely written, directed, edited and produced by Jordan Graham, Sator is a personal passion project. Most actors featured have been in his previous film Specter as well, with which he can create this new vision, yet there remains a question of whether it’s appealing to a broader audience. If nothing else, Graham’s work ethic is inspiring, taking everything into his own hands. This decision creates a focused vision, not having the possible downside of conflicting views between departments.

The setting for such a movie in a desolate forest is perhaps one of the simplest and most fitting. The woods themselves already have this initially eerie vibe, emboldened with the slow, foreboding themes scattered throughout the film. With natural, tranquil flow, a lot is left to the viewer, absorbing the story through the natural environment and audio. There is no establishing of the characters, they’re actually mostly devoid of any emotion or empathy. Adding to this is a certain lackadaisical attitude they carry. 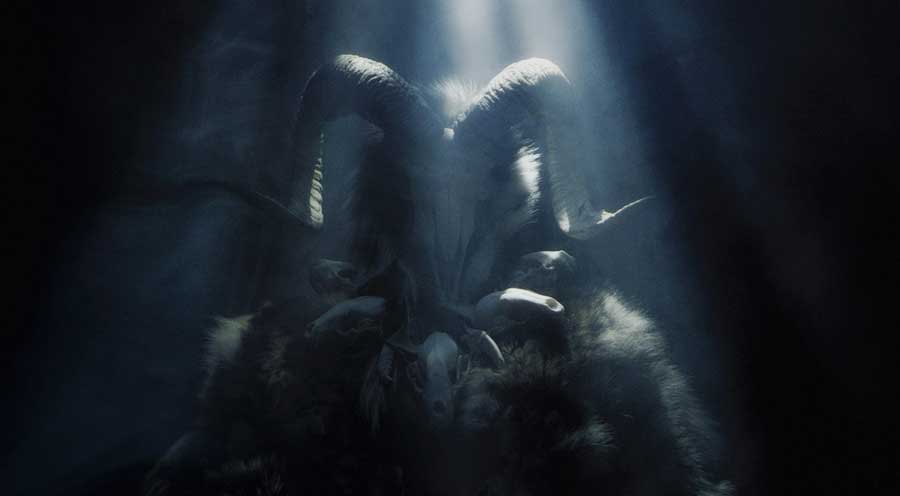 The artistic filmmaking style in Graham’s work seems to be lacking any of filmmaking’s rules; while creating a film entirely by yourself is impressive in this case, it’s also uninteresting. It merely lacks motivation or build-up. Clearly problematic is the fact that at no point, it tries to pull you into a compelling story. Its result is a divisive whole, lovers of horror films and fans of more silent/artistic features might get a kick out of it, but mass audiences will definitely have difficulty making it through the endless empty scenes of mumbling characters.

While it does leave some surprise at the end, it seems unlikely most will be able to get through Sator in its entirety.

Silently let this movie pass, don’t look at or wish for Sator ever again.