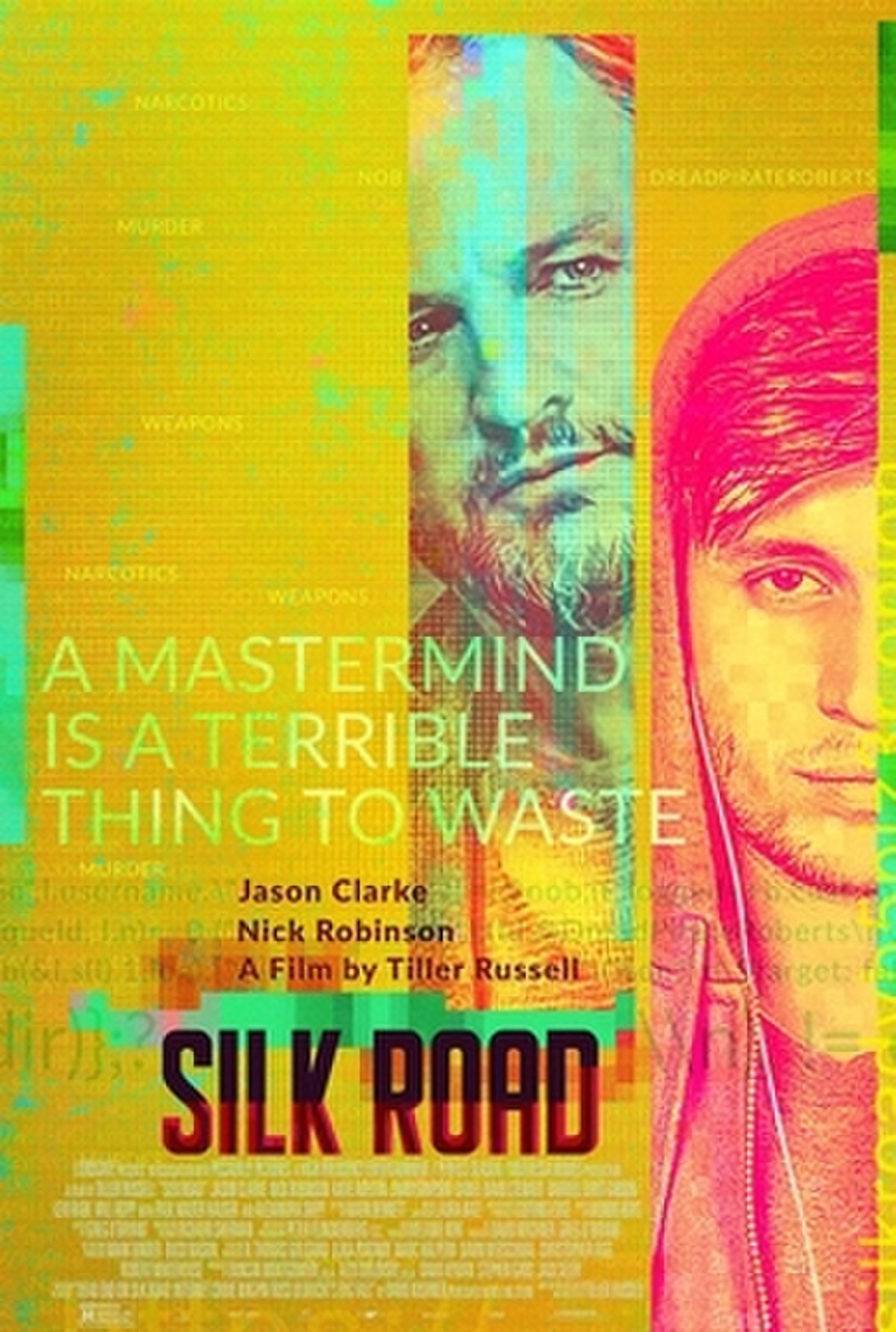 Writer: Tiller Russell (Screenplay), David Kushner (Based on article by)

Named after one of the most important trade routes in history, Silk Road was a website only accessible through the dark/deep web used for drugs, false documents and a handful of other illegal trades. This story follows the investigation and apprehension of Silk Road’s creator Ross William Ulbricht and the shutdown of the original platform.

Most similar to real-life adaptations such as ‘’Snowden’’ and ‘’The Fifth Estate’’, ‘’Silk Road’’ is a depiction of cybercrime adapting Ross William Ulbricht’s story in founding the drug trafficking website.

Before making waves on the dark web Ulbricht was a philanthropist with ideas of a free market, taking power from governments and putting that same power into individuals’ hands. Ulbricht learned computer coding and was able to launch his trading platform on the dark web only accessible by TOR browsers. In essence, ‘’Silk Road’’ is a combination of a judicial drama and a crime thriller. Following Rick Bowden and Ross Ulbricht, one creating Silk Road and establishing himself as an internet phenomenon under the name ‘’Dread Pirate Roberts’’ taken from ‘’The Princess Bride’’, the other trying to catch him at every turn. Bowden’s character, an FBI agent who’s gotten himself in some murky waters with his last job going sideways due to some personal problems, then getting assigned to the digital branch. What follows is a somewhat humorous approach to him trying to figure out basic computer technology while Ulbricht juggles Silk Road’s development and his personal life, being just as inadequate in his own way.

Initially, I’d say the true story isn’t enormously engaging to the majority of people, only some intricate details standing out, and as a crime/thriller, things stand out even less. While I’m certainly a fan of Clarke’s work, even though I spent the longest time confusing him with Matthew Perry, who also played Chandler Bing on ‘’Friends’’… He did a great job acting as I’m used to, and the same goes for the other main characters despite not everyone getting enough time in the script, Jimmi Simpson known for ‘’Westworld’’ among other things being the prime example. Cinematographically it barely stands out, but that’s not even an issue; the most significant problem was Bowden’s character; while he was already set up somewhat rotten, he develops quite unnaturally. From being disgruntled at his new position in the digital crimes unit to really end up trying to get the attention of his superior trying to solve the case in a more old-fashioned way, Bowden ends up in a tailspin, and his motivations get unclear. Those character motivations not quite making the most sense, and the finale already shown in the opening doesn’t leave a lot to be excited for, I could see it perhaps work a little better if they included the part where Ulbricht stands trial in the film, but sadly it just focuses on the investigation.

With a lack of depth and a flat plot, ‘’Silk Road’’ hopelessly flounders in its attempt to make a gripping re-creation of the real story.

This is not the spice of life you’ve been looking for.