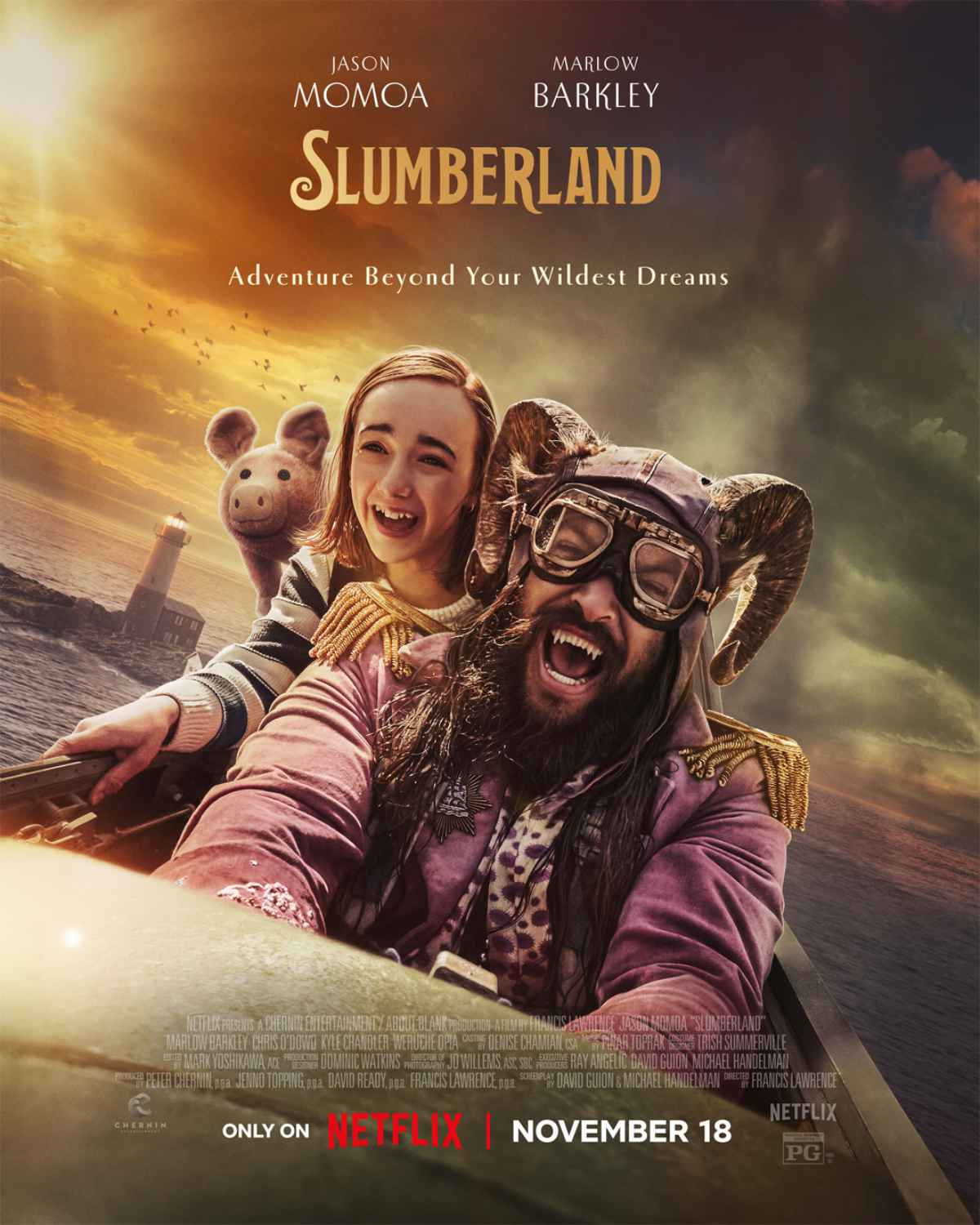 In search of a hidden treasure, a young girl called Nemo travels to Slumberland — the mystical realm of dreams. There she meets an outlaw called Flip, and together, they venture into the dreams of others to locate their bounty and reunite Nemo with her late dad.

Based upon the comic strip by Winsor McCay called ‘’Little Nemo in Slumberland’’, this movie is a live-action adaptation by Francis Lawrence. It’s an emotional tale that uses dreams to escape what hurts us. ‘’Slumberland’’ has been produced by Chernin Entertainment and was distributed by Netflix. 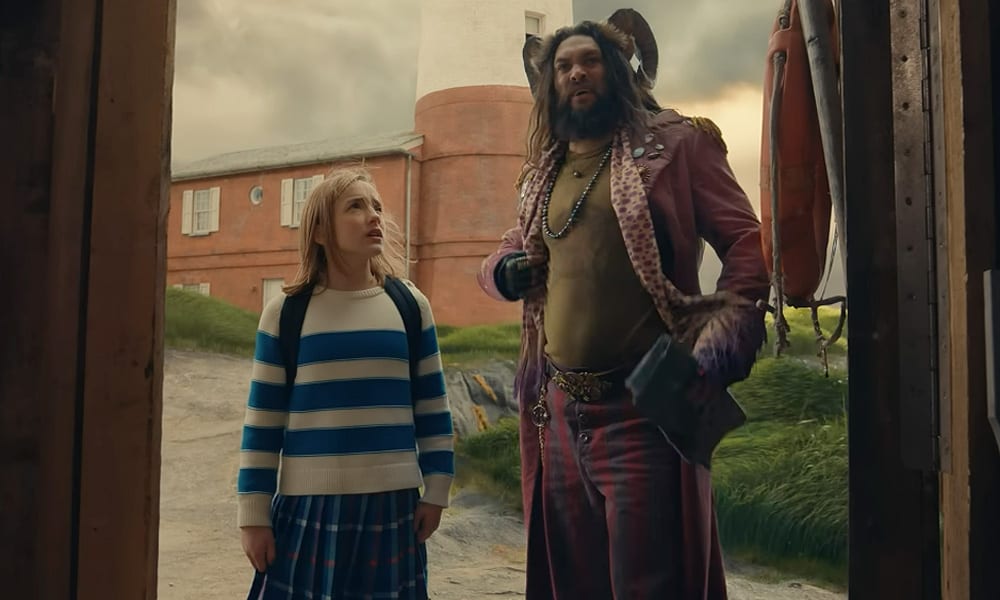 Living in a lighthouse with her dad Peter (Kyle Chandler), Nemo (Marlow Barkley) is tucked in every night and told bedtime stories of her father’s adventures with a character called Flip (Jason Momoa). One night, her father receives a distress call from a boat lost in a storm, a rescue from which he never returns. Nemo is put in the care of her estranged uncle Philip, and as she dozes off on her first night in her new home, she’s transported to Slumberland, where her father experienced all his adventures.

Dreams, they’re influenced by the memories of our lives, a reflection of the emotions we’re experiencing and providing comfort or pain in the form of nightmares — that’s what ‘’Slumberland’’ proposes. Here, instead of being figments and fabrications in our subconscious minds, it’s manifested into a realm of sorts called Slumberland. 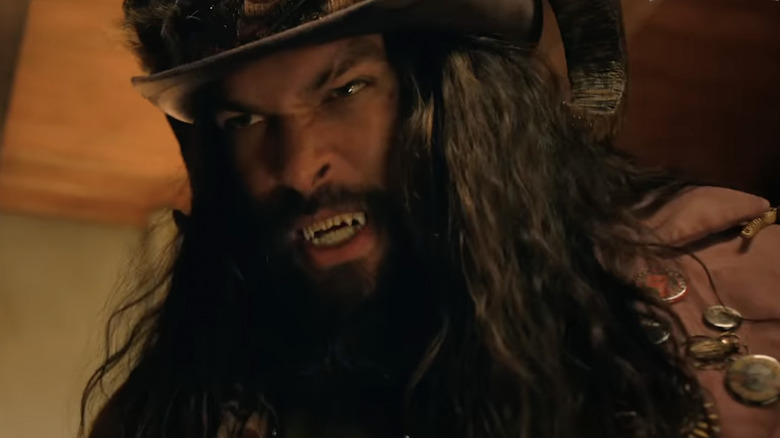 Originally out of the mind of Winsor McCay, publishing his strips in newspapers throughout the 1900s, these stories were told through elaborate comic panels with vivid colours and psychedelic imaging. Lawrence tries to provide modern audiences with a live-action interpretation and adaptation of those little tales. In modern cinema, it could be best described as being reminiscent of ‘’Peter Pan’’ and ‘’The Chronicles of Narnia’’. On its own, without any knowledge of McCay’s original work, ‘’Slumberland’’ is in some aspects quite an entertaining family film, even though it often ignores the deeper aspects not just of the comic strips but the topics it presents itself as well.

There’s an emotional tone to Nemo’s escapades, and the deeper aspects aforementioned could make ‘’Slumberland’’ unique from other live-action family flicks. Genuinely well-made kid-centric adventures like seen in this film seem rarer these days. The wealth of experiences as Barkley’s Nemo travels these dreamworlds with animated stuffed animal Pig and Momoa’s Flip almost pass too fast. Perhaps this is due to shortening attention spans, but the unstoppable thrill-ride of action comes with any worthwhile narrative development or drama.

In terms of excitement and adventure ‘’Slumberland’’ stands firm alongside the performances of its actors and well-executed CGI. Many moments that failed to be used effectively, a passing grade is deserved, but there’s an empty feeling looking back at this dulled and overly standardised film.

For a film called Slumberland, it is high in intensity.