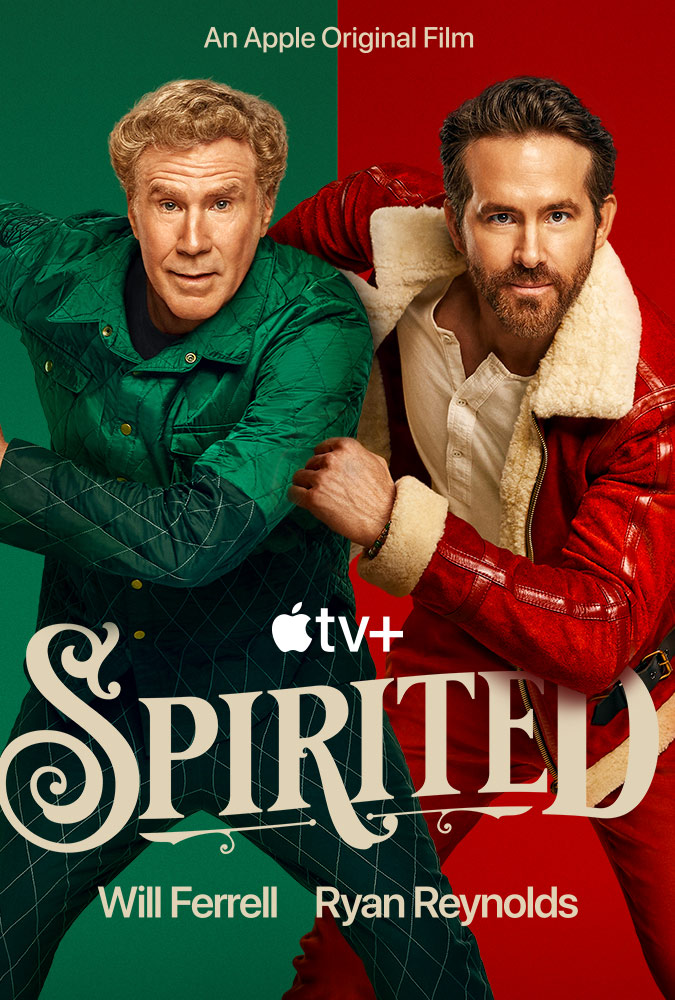 The Ghosts of Christmas Past, Present and Yet-To-Come cooperate each Christmas to redeem a single soul and make these people lead better lives. During their latest scouting session, they encounter a social media consultant and Christmas Present insists on redeeming him. The only problem is he’s classified as unredeemable in their book of souls.

Known for writing and directing a plethora of comedies, including ‘’Daddy’s Home’’, ‘’We’re the Millers’’ and ‘’Dumb and Dumber To’’ Sean Anders’ latest exploit is a Christmas musical adaptation of Charles Dickens’ ‘’A Christmas Carol’’ written alongside John Morris. The film has been produced by Apple Original Films, Maximum Effort, Gloria Sanchez Productions and Two Grown Men while distributed by Apple Studios on Apple TV+.

As everyone is living their regular lives, a magical facility keeps up with the most awful, deplorable and intolerable individuals amongst us with the help of their team of afterlife spirits, Christmas Past (Sunita Mani), Present (Will Ferrell) and Yet-To-Come (Tracy Morgan/Loren G. Woods). When Marley (Patrick Page), the head of the facility, selects an inhospitable hotel manager, Christmas Present throws a wrench in the works and decides they should focus on a social media consultant instead who has been throwing seminars for sizable groups. Despite his status as an unredeemable, changing this soul would cause a hefty ripple larger than they’ve perhaps ever managed.

Of every novel ever written by Charles Dickens, ‘’A Christmas Carol’’ has likely seen the most adaptations. That said, with such a slew of motion pictures, it can be challenging to re-structure, re-write and re-develop such a tale to keep it fresh and entertaining, even with Ferrell, Reynolds and others involved. 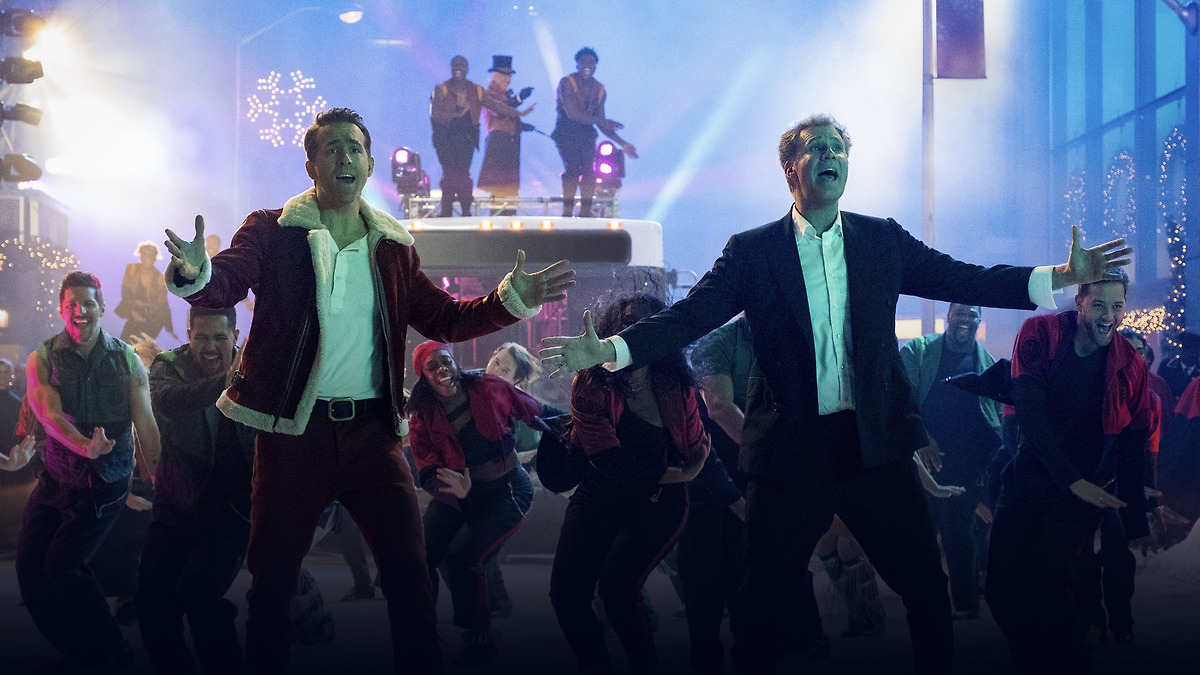 As this musical movie by Anders and Morris started, I was admittedly sceptical, not just because there’s been such a boatload of variations on this Christmas classic — Musical films can be tedious, and I’m somewhat of a Grinch. ‘’Spirited’’ is truly baffling, perhaps the intangible Christmas magic had me brainwashed, but delivered through the Reynolds, Ferrell duo and their own brands of comedy ‘’Spirited’’ shines as bright as the North Star. As soon as the first fourth-wall-breaking joke about this being a musical flick came along, I couldn’t help but smirk, and as much as I tried, that smirk stuck around. As it kept layering more of those jokes in and spreading its various songs with accurate timing, the pace kept it fresh and honestly delightful.

Yes, the Christmas workshop vibe seems clichéd, and honestly, the editing makes you feel it has been rushed to release before the holidays, but this is a jam-packed feature you cannot stand to miss, another smash-hit by Apple Productions.

Bah, humbug… I just have to give a favourable verdict.