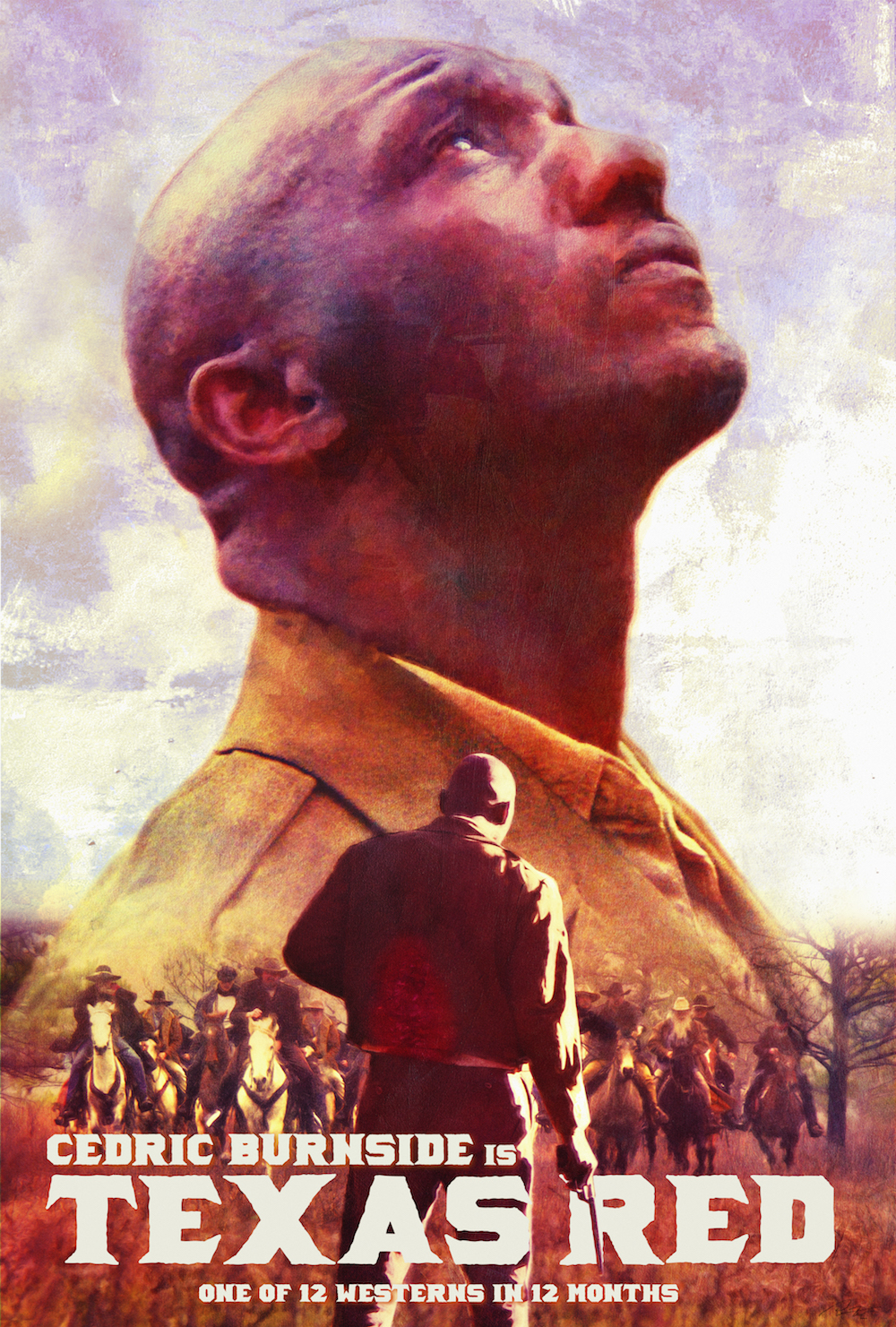 Hunted down purely because of racial prejudice, Texas Red has a long hard road ahead of him as life has turned against him, his community shunning him, too scared to fight against the system that wronged the man. 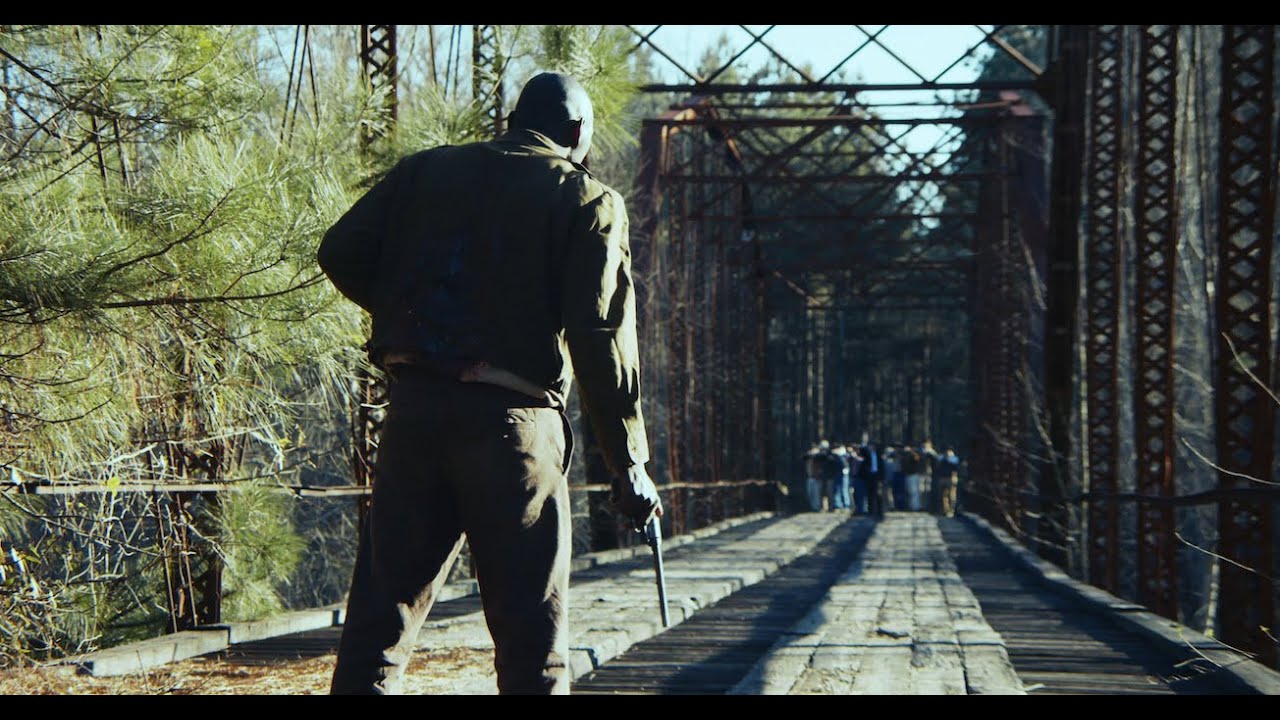 Based on a real person and true events, "Texas Red" starts in a small town with different ethnicities intermingling and supposedly living in a fair and peaceful community. In the opening scene, we're treated to a cosy bar with people singing and dancing to bluesy rhythms not long before everyone eventually dissipates to their own homes, and that's where the plot kicks off.

With the simple tale and the storyline written for it, director Travis Mills tries to create an engaging film worthy of the historical events the movie is based upon. Without much budget to speak of, the team does fairly well with its patchy and cobbled together costumes and a soundtrack that pairs the 1940's setting with its bluesy cadences. The old-fashioned theme with the vibes of an old-school western despite the story taking place years after the American frontier works, even if it doesn't quite stack up to the classics.

It is a novel film for what limited budget it had, being one of twelve different westerns films Mills tried to make during 2020 (this one releasing in 2021). Supported by amateur filmmakers and actors alike, the respectable attempt regrettably does fall flat; the acting is unimaginably spotty with none of it good. Some major roles are half-way decent, but most dialogue is cringe-worthy. The barebones script doesn't do much to relieve the story or dialogue and cannot incentivise the viewer to stay interested. At no point was there any rhyme or reason for chasing Texas Red, apart from racist morals by some characters, all in all, it seems to be nothing more than racism for racism's sake, diminishing this film to be even a footnote compared to the profound, intense films with such a setting that we've seen before. 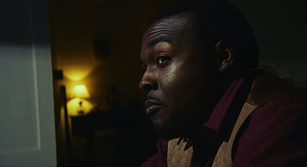 It's not easy to write, film and edit such a movie each month and even harder to do it with a meagre budget, "Texas Red" sadly didn't have much of a chance, to begin with. The effort is respectable and shows a ton of work ethic, but what use is it if the result is mediocre at best. There is a lot to love about the western genre in general, but a feature like this doesn't motivate me to watch any of the other eleven films written and directed by Travis Mills.

Unlike this film's plot, don't hunt down "Texas Red", It just isn't worth it.