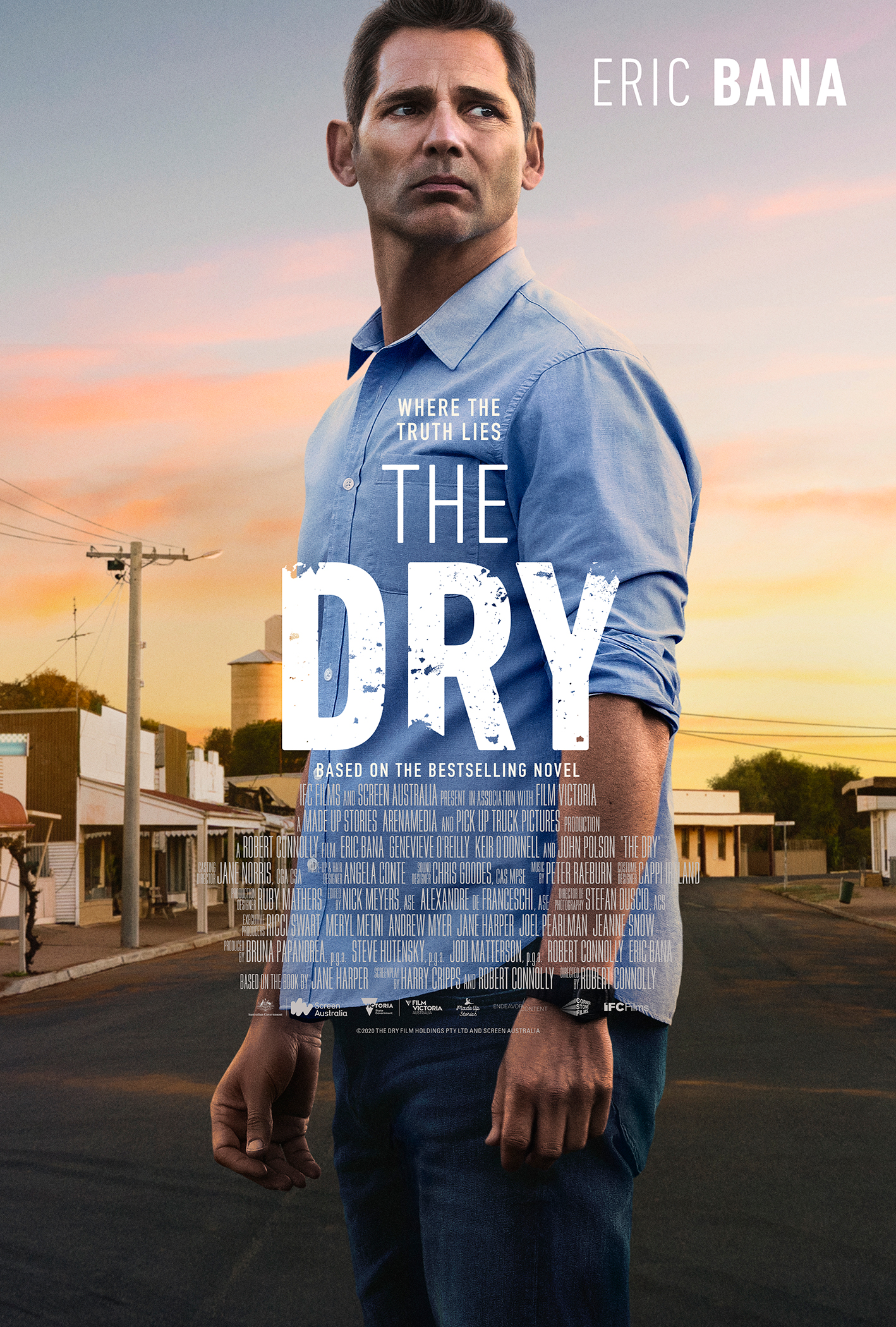 Returning to his Hometown, Kiewarra, Victoria. Federal Agent Aaron Falk attends the funeral of his childhood friend Luke Hadler. Rumour goes that Hadler committed suicide and took his family with him, and so Luke’s parents ask Aaron to investigate the tragic death of their son while he’s in town. However, his prolonged stay opens up some wounds of the past regarding a teenage girl who was Falk’s friend at the time, and he was the primary suspect.

Filmed and produced in Australia, ‘’The Dry’’ is the film adaptation of Jane Harper’s book by the same name. Due to release in August of 2020, ‘’The Dry’’ had been delayed until premiering in Melbourne in December, all because of the Covid-19 pandemic. It has been produced by Screen Australia, Film Victoria, Made Up Stories, Arenamedia, and Pick Up Truck Pictures while being distributed by Roadshow Films. 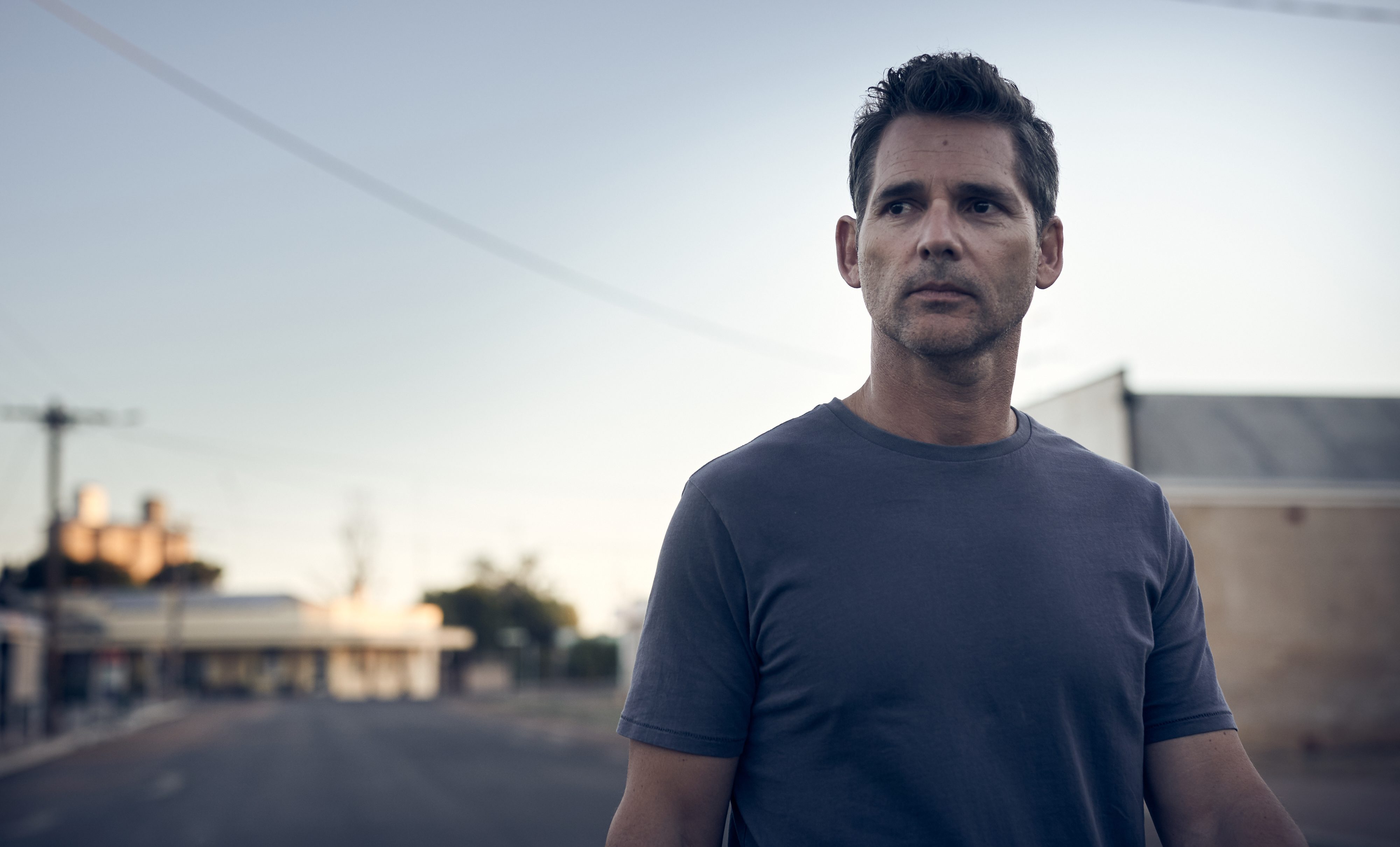 What was intended to be a final farewell to his former friend turns into a guilt trip provided by Kiewarra’s townsfolk. While Luke’s alleged suicide is in the front of most people’s minds, Aaron brought up memories of this teenage girl drowning in the river. Aaron and his father were almost literally banished from the town back then. ‘’The Dry’’ has some traditional crime thriller vibes alongside notable drama elements; it poses some simple questions weaved perfectly into its narrative backstory. It’s web of secrets and an accident far in the past, which is excellently edited; if there is any way to introduce flashbacks, this is that to a tee. 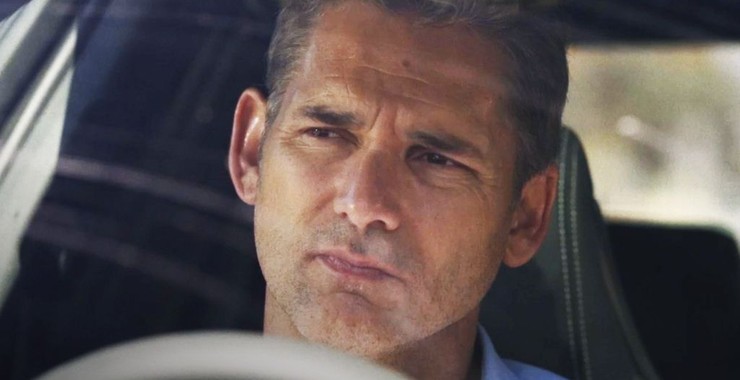 While it takes its time to develop, it never bores, giving the viewer enough time to figure out each incident on their own. Eric Bana does an excellent job as a confident city officer while his attitude is being deteriorated just as the scorched earth around him. Sometimes all you need is a distinct cast of characters, and ‘’The Dry’’ does this so well. Each cast member feels like they have their own very defined personalities, fitting right in as genuinely believable citizens of a lived-in rural Victoria.

Being filmed in the Australian outback, it feels different; the sun-scorched surroundings and dry farmlands replicate the feeling of Aaron returning to his town, being constantly harassed by townsfolk who’d rather have him dead or gone. With only his old friend Gretchen as some form of support, along with young Police Sergeant Raco and the seemingly understanding High School Principal John Polson.

It isn’t a groundbreaking film, but it manages to bring life to the fiction in excellent ways, keeping the viewer on their toes at all times. The uncomfortable atmosphere and great acting bring the film to precisely where it needs to be; you just got to love Australian highlights in movies like ‘’The Dry’’.