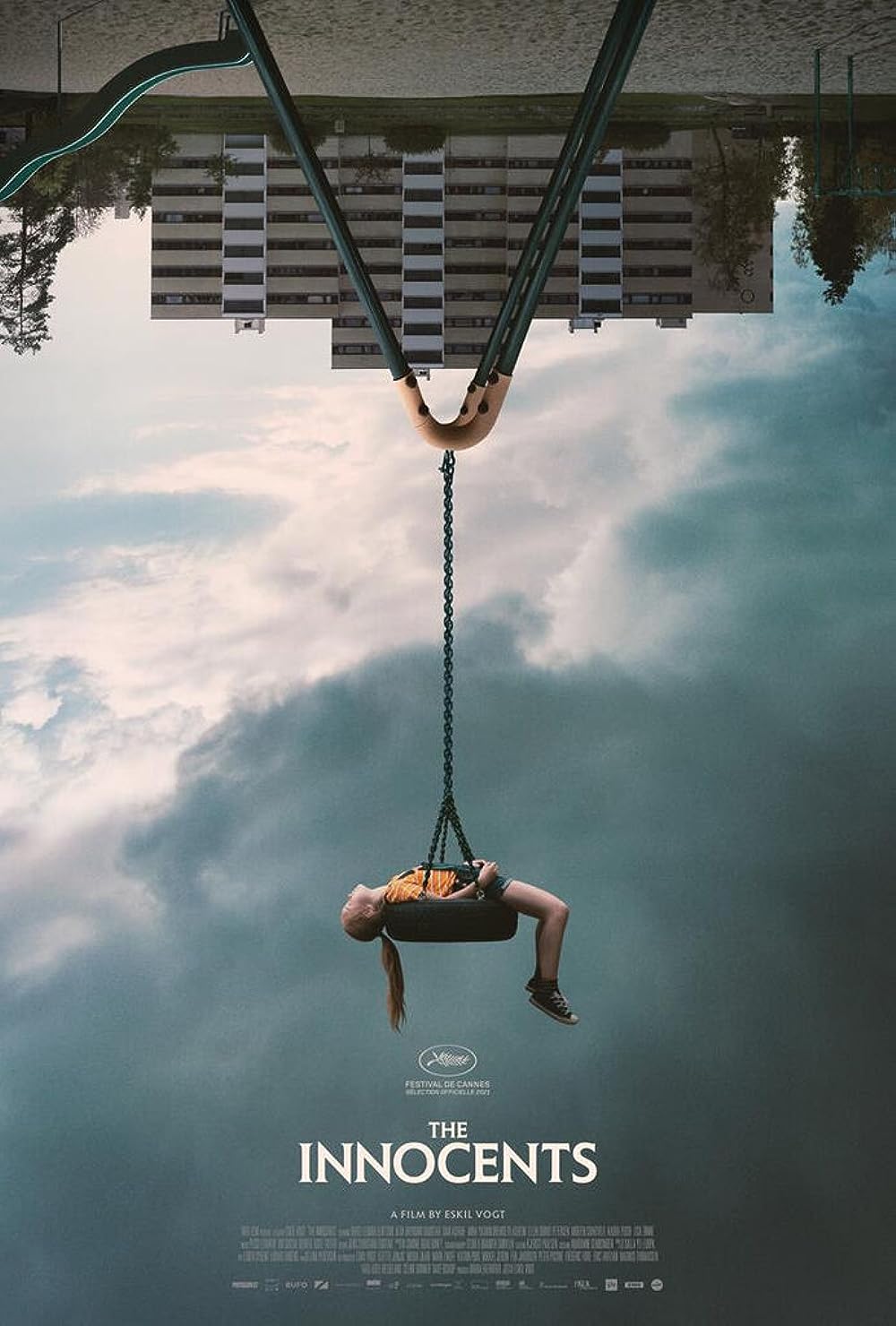 Recently moving to a new flat, Ida (Rakel Lenora Fløttum) and her autistic sister Anna (Alva Brynsmo Ramstad) become friends with other children living there. They gradually discover that they have mysterious powers their parents are unaware of entirely.

Premiering at the Cannes Film Festival, it’s Vogt’s second directed feature after two shorts, a TV series episode for a Norwegian show and 2014’s Norwegian film ‘’Blind’’. It has been produced by Mer Films, Zentropa International Sweden and Snowglobe Films, while Mer Films handled distribution in Norway and IFC Midnight for the U.S. 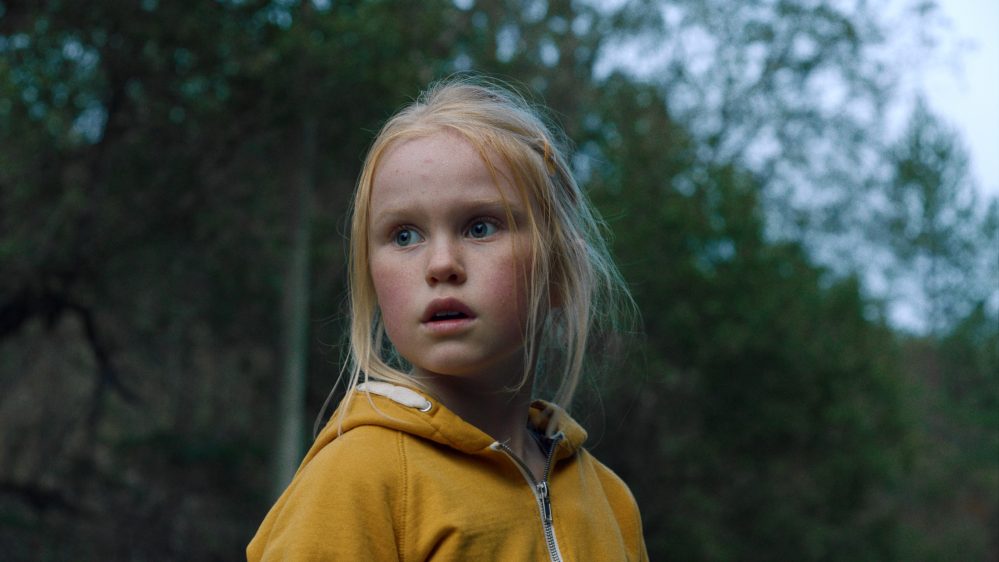 As it starts, you’d have a tough time noticing ‘’The Innocents’’ is actually a horror, as it subtly introduces the supernatural vibes, Anna being the first notable introduction after being teased for being autistic for the first part of the film. If you already dislike children, you won’t have to wait long to absolutely loathe Ida and her compatriots, Only Anna and Aisha being somewhat likeable. The last addition to the group is Ben, easily the worst kid ever, especially when he’s with the bratty Ida.

While the horror/supernatural vibes become more of a focus later in the film, it seemingly tells a very mundane story; following the children doesn’t seem that interesting until the narrative’s true intentions are unveiled. Shining most as it tries to surprise the viewer, to catch them off-guard. As someone with a dislike for most horror films, ‘’The Innocents’’ has to be admired in the ways it does something unique within the genre. It is subtle and more-so supernatural than trying to spook the viewer, with shock value taking the upper hand.

The slow and gradual progression doesn’t fail to interest you either, and despite the primary character being despicable, it still works, which is not an easy feat to pull off. Throughout the entirety, there’s something within the overtly plain film that keeps you hooked, and it even manages to create some redemption in the end for Ida but not much.

If you abhor violence, specifically against animals, I’d stay far away from ‘’The Innocents’’ as even I was put off by a contemptible act of cruelty towards a cat named Jabba by Ben. Without including my reaction to that scene which I’d rather unsee, it does create a vivid perspective of the stark immorality of the children in this film, even seemingly hinted at when Ida crushes a worm beneath her foot as she first notices Ben.

Preferring the Iranian-made horror film ‘’The Night’’ being more traditionally horror with eerie vibes, ‘’The Innocents’’ is a definite standout. Still, just for the cat scene, I’ll likely never rewatch it.