After receiving a bone-chilling prophecy, Isaac LeMay (Sam Worthington) tries to prevent his own death by murdering his remaining children, who are said to be the purveyors of his demise.

By the hands of Tim Sutton and writer Greg Johnson comes ‘’The Last Son’’ creating a different take on the typical revenge western. Shot entirely on-location in Montana, the film was produced by actor Thomas Jane and Courtney Lauren Penn, an executive at Renegade Entertainment. Other production companies were Blind Wink Productions, DECAL and VMI Worldwide, and distributing was solely done by Redbox Entertainment and VMI Worldwide. 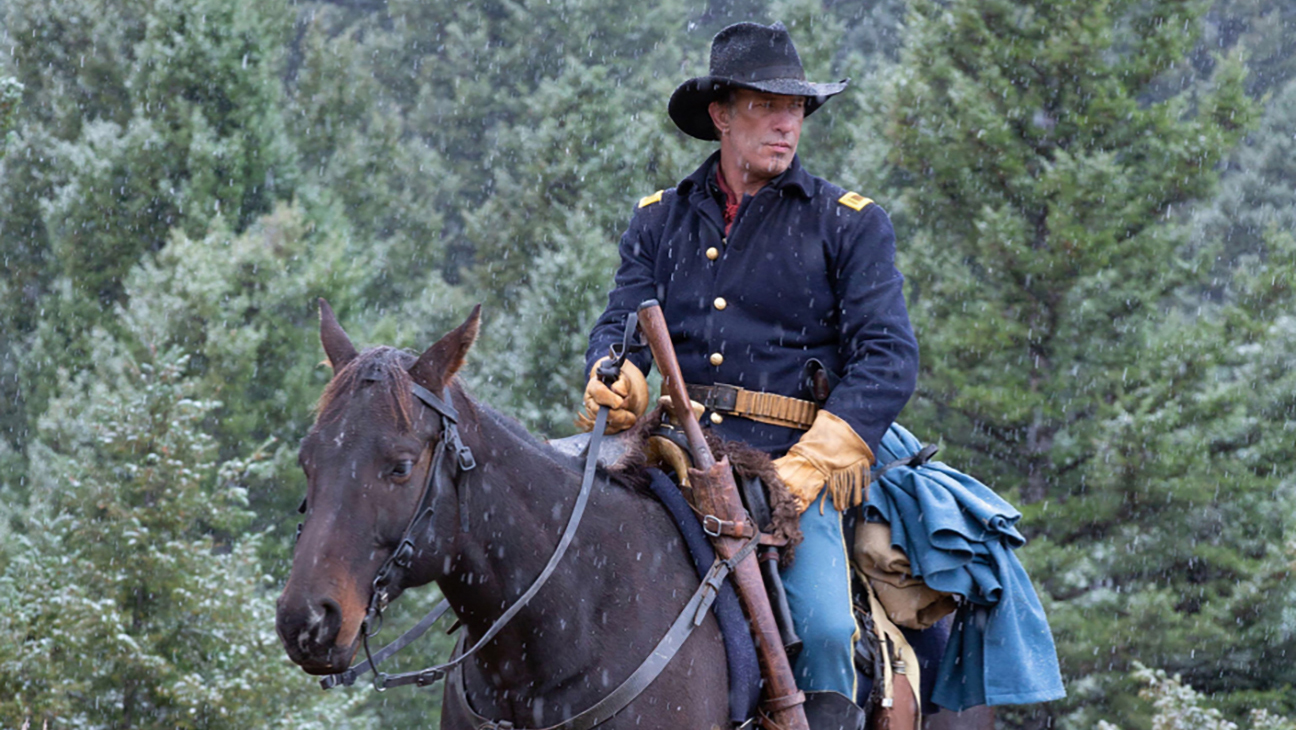 Twisting the Western genre into something reminiscent of recent films like ‘’The Harder They Fall’’ makes ‘’The Last Son’’ as typical as possible while retaining some differences in set-up used more regularly. Sam Worthington plays a gruff, silent type in a relatively convincing manner, and it certainly feels different for him as a performer. Joining him are notable actors like Thomas Jane and Heather Graham, also joined by musician Colson Baker better known as Machine Gun Kelly.

While challenging to achieve positively, ‘’The Last Son’’ decently balances three primary characters in Worthington, Jane and MGK roles, with the viewer likely to stay alert due to their appearance alone. It’s relatively easy to follow, the only problem being the gloomy nature of the entire film never quite capturing all of your invested time in a satisfactory manner, Jane is perhaps the most likeable in his role as a U.S. Marshall that has been raised by the Cherokee, yet it lacks enough incentive to care about this man and his native intonation. Additionally, Female roles only seem to be there for some emotional tones, creating a soul-sucking void of empathy in the characters surrounding them. 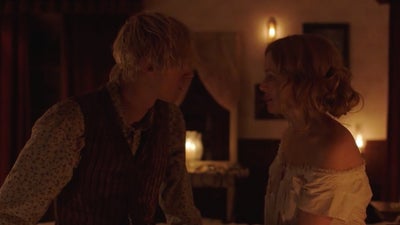 As slow as it is, with somewhat mundane narrative tones, it does just barely enough to carry through successfully; the crass storyline seems better than expected, even if that’s not saying much. Lifting the plot up slightly is the aforementioned cast, which without it would’ve floundered desperately. Most harmful is leading the picture with an outlaw and the villain of the film, which cannot provide a compelling and alluring experience. You’re left with a product using elements of revenge westerns and silent films, with neither ever really coming to fruition.

Short-sighted differences cannot diversify this western enough, leaving my urge for good westerns starving, only with breadcrumbs to keep me satiated.

Maybe it’s best that this is the last son.