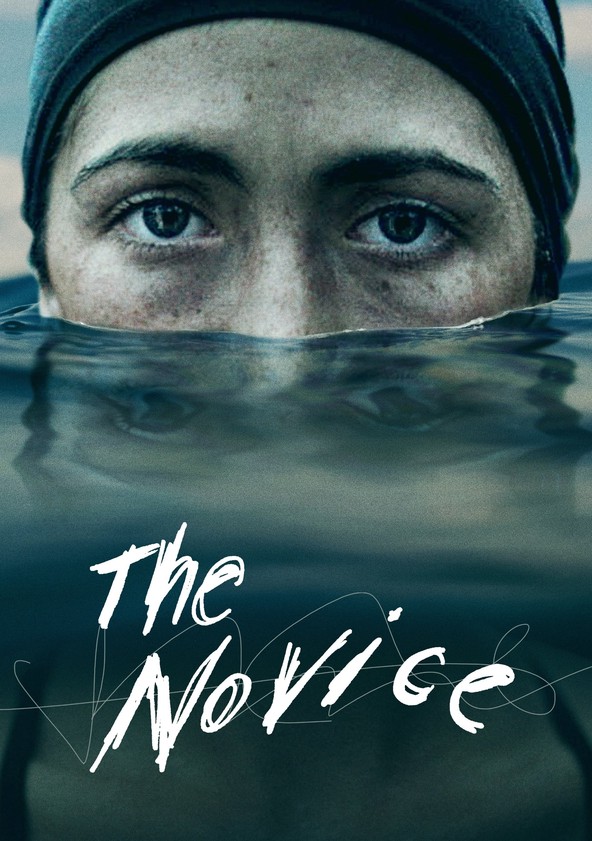 An obsessive freshman sets out to join the university rowing program, and soon after her first practice, this extra-curricular activity becomes an obsession as she tries to row her way to the top.

In her feature directorial debut after a 2017 short called ‘’Row’’, Lauren Hadaway steps away from her former calling in the sound department, trying to show her chops as a filmmaker. Having worked with Zack Snyder, Quentin Tarantino and others, there’s undoubtedly enough experience. ‘’The Novice’’ comes across as a blend of sport, drama and even thriller/horror themes. It has been premiered at the Tribeca Film Festival, winning several awards, later being distributed in theatres and on-demand by IFC Films while being produced by Picture Movers, H2L Media Group, ZNZ Productions and RBF Productions.

During the process of viewing Hadaway’s debut feature, some things were coming to mind; is it an indie film or a true story/biography, because that’s the feeling you get as you lay eyes on it at first. There are stylistic choices made creating an eccentric vibe, Fuhrman’s Alex Dall barely has any actual dialogue for the entire first fifteen minutes, yet her character traits come through strong using purely visual presentation. 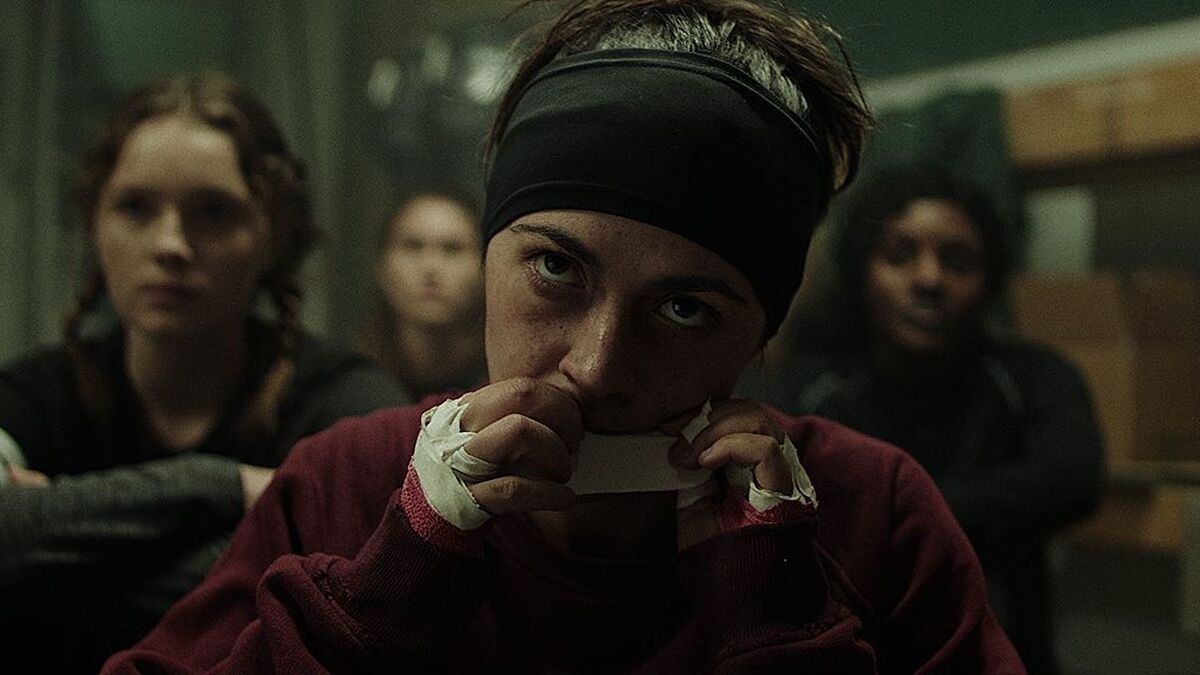 Both visually and emotionally, I’ve rarely seen such a thoroughly grounded. To support what can be observed comes an extremely fitting soundtrack by composer Alex Weston coming in at essential sections of the film, empowering yet never overshadowing Hadaway’s vision. As mentioned, my observation of ‘’The Novice’’ classified it as more of an indie film, and perhaps that is to its benefit as the true gravitas of the project slowly rises from underneath the waves. The empirical tale of the fictional Alex Dall is further supported by brilliant performances by the likes of Amy Forsyth, Dilone, Kate Drummond and too many others to name but to add to that, there are some artistically visual moments which assist the overall intensity of the actions within.

Lastly, one thing that remains unmentioned and that’s the use of foreshadowing. While I won’t spoil the specific moments, both that fact, along with the awe-inspiring soundtrack and visual moments, set this relatively new director in Lauren Hadaway apart as a rising talent, and I’ll certainly be anxiously awaiting her next challenge.

It’s a limited occurrence for me to be as surprised with a film as I was with ‘’The Novice’’, nearing if not overlapping the feelings I had watching ‘’I Origins’’ which is perhaps some of the highest praise possible from me as a critic.

A novice no more.