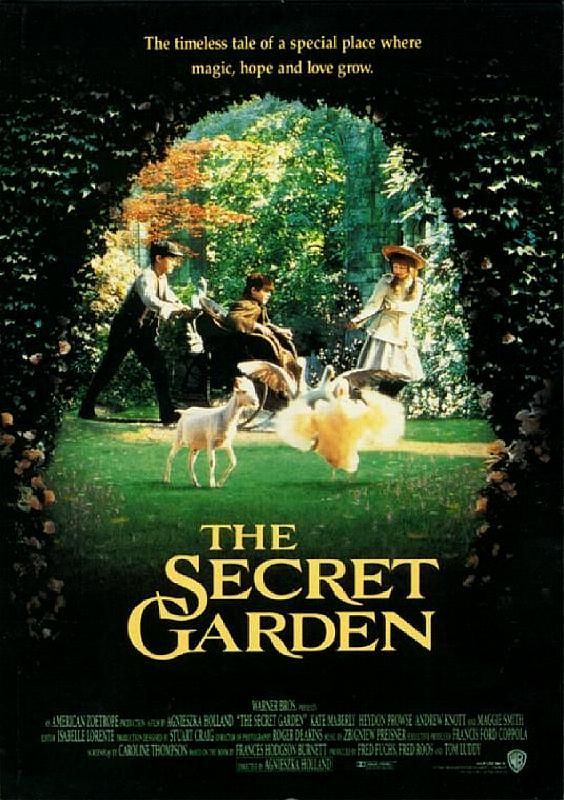 Living in India Mary Lennox (Kate Maberly) enjoys a privileged life, being cared for and looked after everything being delivered on a silver platter even though she is completely isolated from her surroundings. That suddenly changes when an earthquake takes the lives of many including her parents and now orphaned she gets sent to England to be taken in by her reclusive uncle Archibald Craven (John Lynch)

Despite the tragic circumstances, Mary’s life might change for the better as the silver spoon is taken from her mouth, and she is confronted by a way of life in which she needs to care for herself.

What starts as a dreary venture tediously transforms into a story of discovery and growth, at least that is the film’s most easily discernible layer. Getting further through the film, it is layered with emotion, connection, discovery, growth and wonder. We see a more innocent view from Mary and Dickon (Andrew Knott) whilst both Colin (Heydon Prowse) and his father create a more saddened and oppressed demeanour.

Underlying themes and feelings are the intentions with both light-heartedness and turmoil are in direct contact with each other throughout. As the characters and their stories progress, we see the dark, faded, and moody atmosphere gradiently softens until transforming into a slightly more vibrant and lush palette of colour. While the story does flow very naturally, there were moments were the movie stagnated, the deeper meaning and discovery take precedence over the simplest things as what are the staff up to all day except for checking up on Mary and Colin, large parts of the estate are forgotten, and in disrepair, we see about a dozen servants in the kitchen.

Intentionally slow and foreboding with rays of light shining through performances like Maggie Smith’s and the childhood charm of Kate Maberly and Andrew Knott make it a film for all ages. Besides Maberly and Knott, Prowse didn’t connect with me as much. The intention behind the character is to be muted and dim, but the way his character felt was not only that but felt stale far into the film carrying to the end.

Realistically magical in the eyes of children, while deep and layered with emotion for the adult viewer, The Secret Garden is more than a childhood adventure.

The Secret Garden, simply a metaphor for the joy of life despite the challenges that come with it.