Writer: Ray Giarratana, Kate DiCamillo (Based on Children’s Novel by)

After losing his mother recently, a young boy lives with his father inside a motel. While exploring the woods behind it, he stumbles upon a caged tiger, which he soon tries to show to his newly-found friend.

Originally intending to make a comedy, Ray Giarratana was offered to produce the film adaptation of Kate DiCamillo’s novel ‘’The Tiger Rising’’ and was quickly convinced after reading it himself. Before directing, Giarratana was a visual effects artist for films such as ‘’John Wick: Chapter 3’’ and Marvel Studios’ ‘’Captain America: Civil War’’ among others. Producing the novel adaptation are Highland Film Group, GG Filmz, Thomasville Pictures, Bay Point Media, and Streamline Global Group, while The Avenue handled distribution. 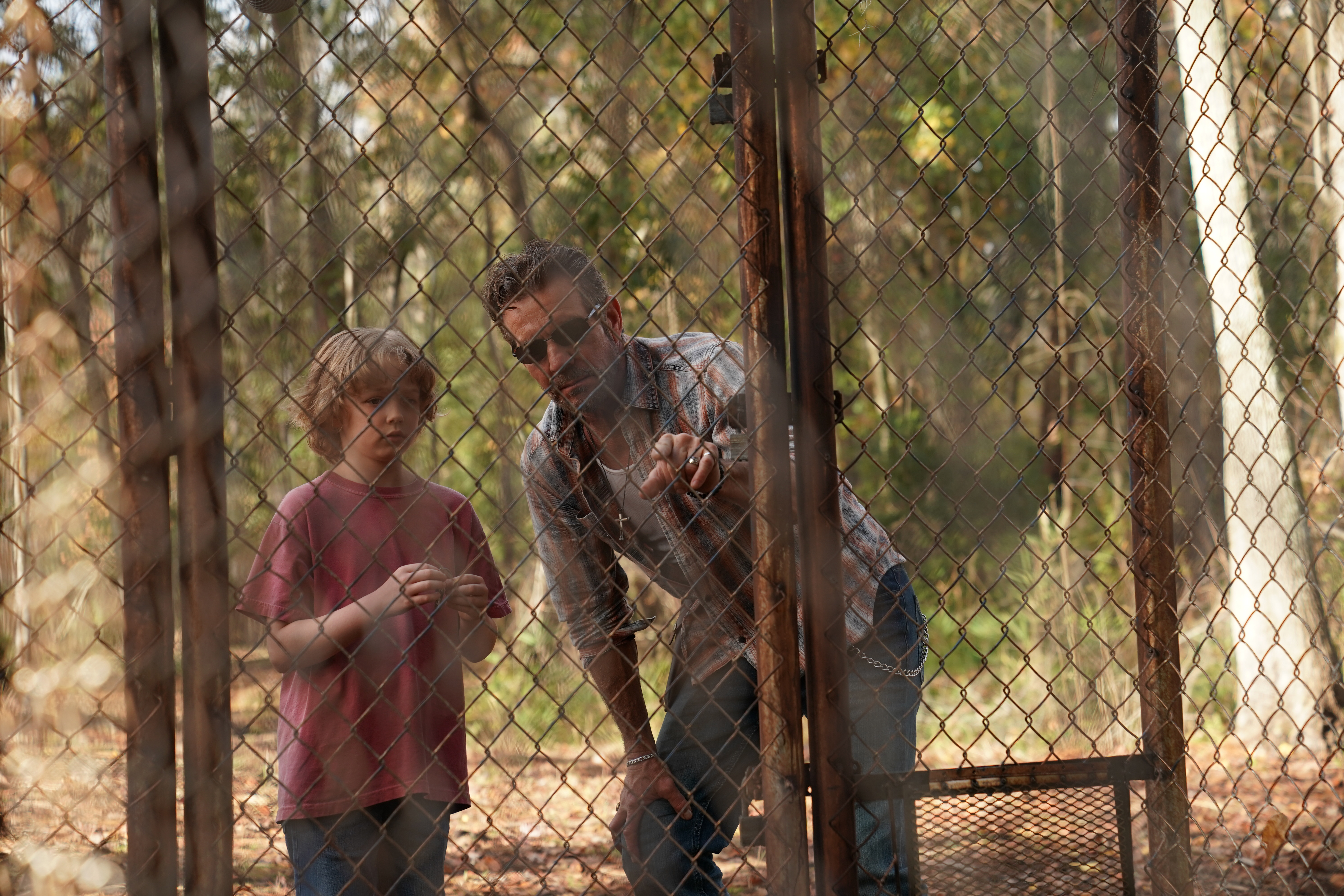 In a very roundabout fashion, ‘’The Tiger Rising’’ tells a tale of grief and children learning to handle such emotions within themselves. In doing so, it mainly uses metaphors and figurative moments. The director’s background in visual effects becomes clear fairly soon with wooden figures coming to life in the main character Rob’s head, as well as some lovely transitions to the next scene. Yet, despite having such a skill, Giarratana had an opportunity and thus justly opted for featuring a real-life tiger composited into the scenes with other actors; funnily enough, this tiger also appeared in ‘’The Hangover’’ and a bunch of other productions. 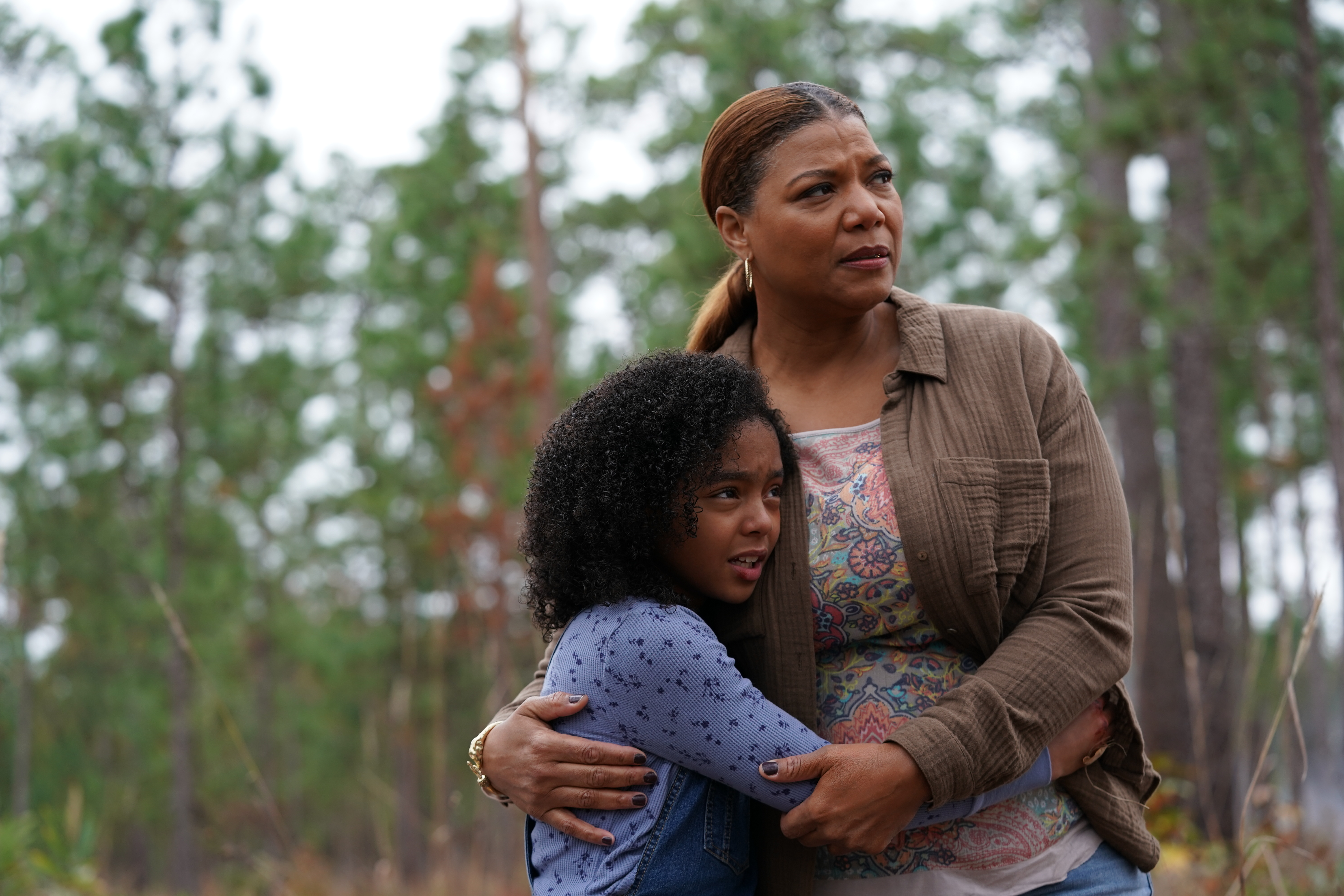 Having Dennis Quaid alongside Queen Latifah as supporting actors for the children to interact with is a massive boon to the story and film overall. While there’s some visible struggle, especially by the latter getting as much out of the script as she could, both were absolute highlights each time they appeared in a scene. The child actors still visibly have room to grow, and that’s understandable, surprisingly though young Christian Convery has had quite some acting experience already, including on the recent Netflix series ‘’Sweet Tooth’’. But, the most positive part for them is the connective role they serve to children watching.

To fully be able to transfer the novel’s content to screen, it uses flashbacks of moments Rob spent with his mother, which is also sadly one of the things hampering ‘’The Tiger Rising’’ most. The reliance on this element seems entirely unneeded apart from perhaps the initial flashback driving home the point that Rob’s mother is deceased. Furthermore, the dialogue feels disorganised, with characters changing opinions and moods between lines and substance being too short for any delivering impact. Lastly, there’s the score, with the narration being an added bonus. Music-wise, it feels light-hearted but directly ripped from something else entirely, not at all fitting the film's vibe, with the narration being as necessary as the flashback sequences.

It genuinely showed promise, but apart from Latifah, Quaid and the actual tiger, it’s an impossible task for ‘’The Tiger Rising’’ to be even considered for movie night in such a saturated market by Disney/Pixar alone.

The Tiger has fallen.