The Wrath of God

Until recently, Luciana (Macarena Achaga) had worked for acclaimed writer Kloster (Diego Peretti). Yet, due to an untoward approach by the man, a lawsuit is filed, and Luciana’s family winds up dying around her under mysterious circumstances.

An Argentinian film and the fourth feature by director Sebastián Schindel, ‘’The Wrath of God’’ explores a mystery in a trail of bodies. It was based on a novel by Guillermo Martínez named ‘’The Book of Murder’’ with the film adaptation distributed on Netflix. It has been produced by Buffalo Films. 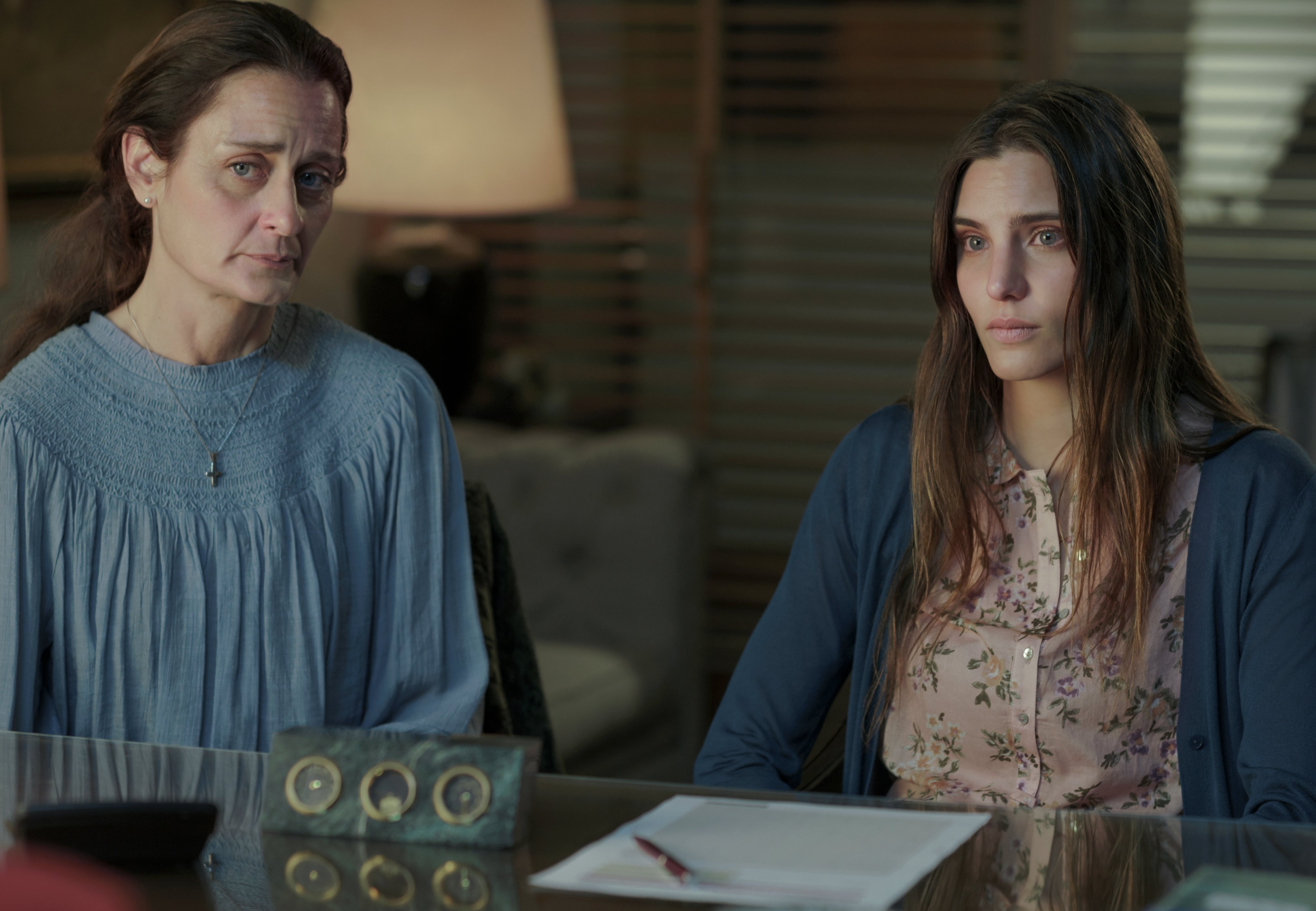 Formerly working as the assistant for Peretti’s Kloster as he writes his newest novel, Luciana’s life has become one sorrowful affair. After the lawsuit is filed, family members start inexplicably dying one by one. Feeling helpless in her belief that her former employer is behind the deaths, she implores a journalist and friend in Minujín’s Esteban to develop a story shining a much-needed light on the writer. 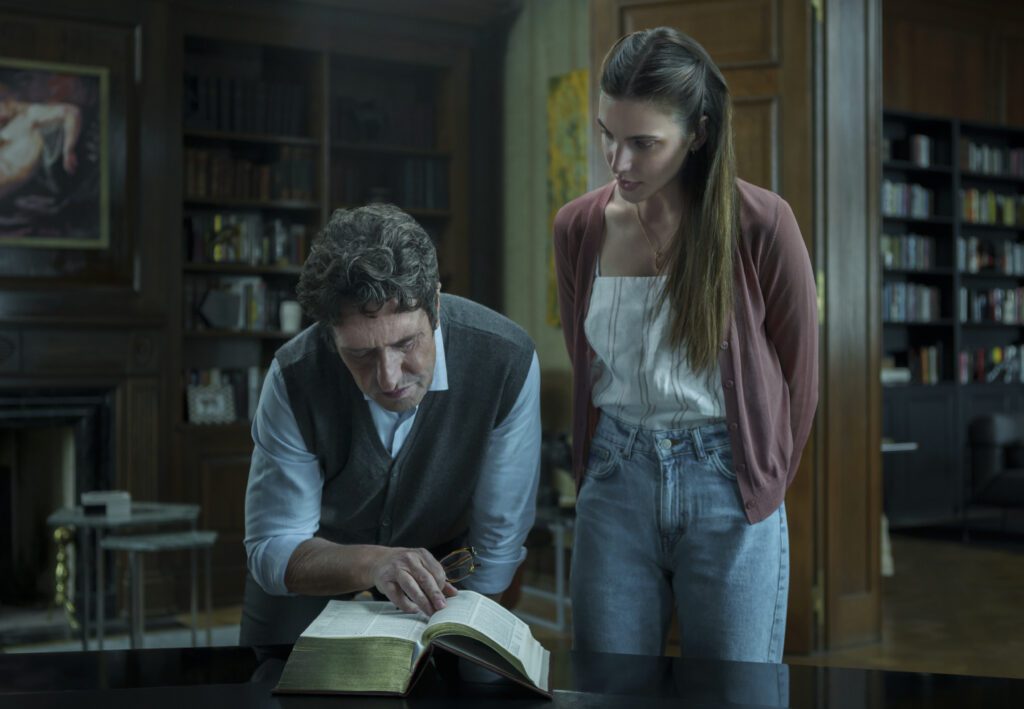 Possibly the most dreary content arriving on Netflix as of late, ‘’The Wrath of God’’ deliberately paces sluggishly through the gloomy narrative presented. This is a morose mystery, with inklings of a telenovela that knows its pacing yet lacks ambiguity. Haunted by the past, and the actions of her ex-boss, former writers-assistant Luciana might leave some things unsaid as the slow web of intrigue develops. But, there’s an issue with what is so purposefully shown to the viewer. As Luciana is the main character, you’ll be hindered by what she believes; the fact that Kloster is the murderer in her eyes. Shown to us are glances of the former boss at each of the murder sites shortly before they occur, furthering the point that it is as evident as we’re made to assume. In addition, Peretti’s approach makes Kloster seem like quite the morally fallible individual. Those factors alone lead to a loss of interest for the viewer.

Due to these forced conclusions, most viewers won’t allow themselves to peer more deeply. Not a fault of their own, but rather that of a short-sighted script that doesn’t allow for intricacies likely included by the novel. Topics such as shame, guilt and remorse are defining emotions yet never carried through the narrative as a whole. Still, the characters are clearly defined, but the attention being on Luciana most of the time puts the other angles in desperate need of recalculation.

While I’m fond of darker films introducing subjects and thematic material not often seen anymore, ‘’The Wrath of God’’ appears pretentious, lacking an equivocal nature to the vendetta presented.

The wrath of a critic.