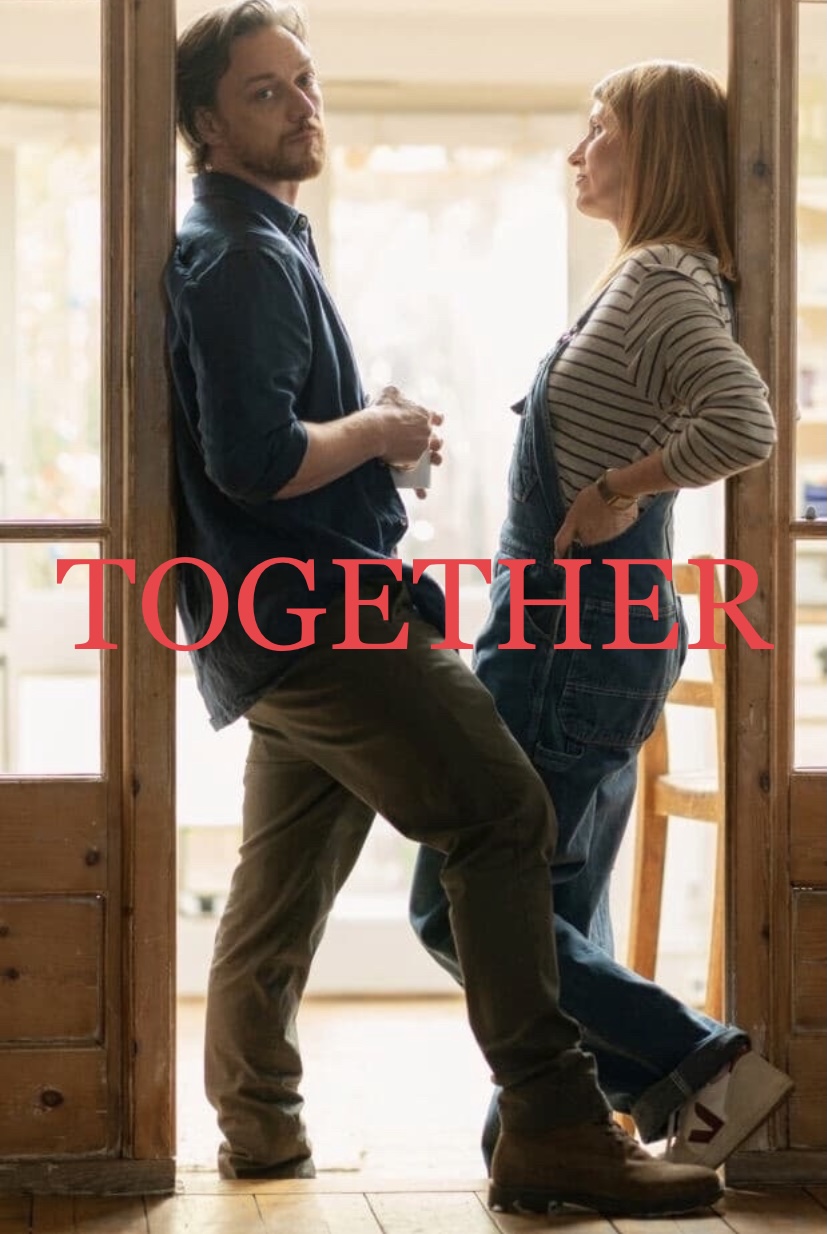 Forced to quarantine themselves in their home due to Covid-19, a couple tries to stay sane as frustrations between them grow and life gets more complicated than it already was. 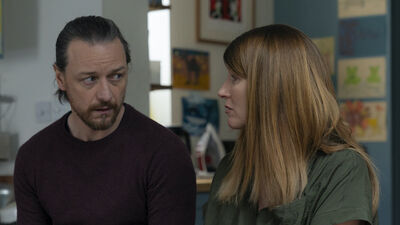 With a confrontational plot, co-directed film ‘’Together’’ does something different and takes personal experiences about living with a pandemic and puts them in front of a camera using a video journal-like approach. Filmed in a mere ten days under Covid-19 restrictions, together is one of few films centred around the coronavirus out right now.

While being restricted in its location, ‘’Together’’ offers a fresh approach to filmmaking, or simply something that’s not often seen, as McAvoy and Horgan approach the camera directly, it has a personal touch, with the dialogue excellently provided through their emotional and passionate performances. Some moments are a bit too much though, but not so far that it’s incapable of balancing out again. In terms of the subject matter, I’d be careful to approach the film; for some, the wounds will not have been fully healed, influencing opinions on the picture as they’ve just experienced such trauma themselves.

To witness the masterful acting by McAvoy and Horgan was no surprise, but the ultimately relatable tone it carries makes it different. At first, it does feel uncomfortable. However, the further it gets, the more organic it feels. Whether it’s the complaints about work or the family discussions, we can all relate to the subject matter, and writer Dennis Kelly can be praised for the natural feeling script. 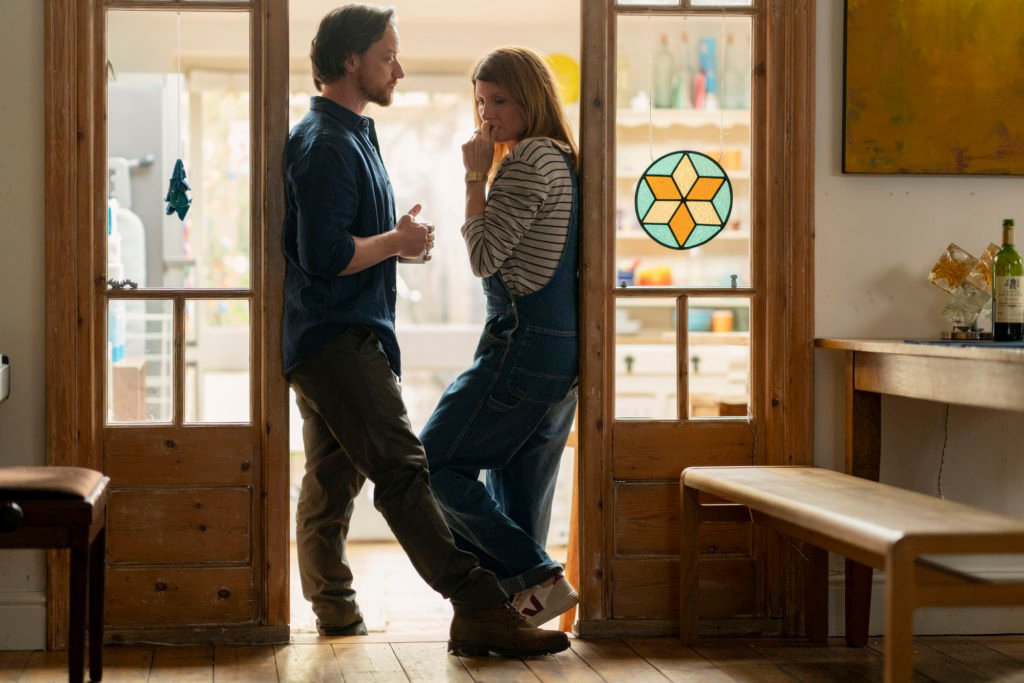 The source of the film isn’t new, and many movies are made focusing on public events or politics each year. Even the Covid-19 lockdown topic has been featured before In ‘’Locked Down’’ for example. And while that American version of a similar story stood out on its own, with performances being sharp as well… I’d have to admit Together is a more cohesive film as it isn’t trying to be more than it is, whereas ‘’Locked Down’’ turned into a mini-heist comedy in the later half.

There’s not much more to say about ‘’Together’’, and that’s a good thing, but I’d advise waiting a while to see it if you’re still dealing with the trauma of the pandemic yourself.

It’s not like it’s a choice to be together in these times, so might as well make the best of it.