After creating chaos in New York City in their never-ending feud, Tom and Jerry arrive at the Royal Gate Hotel, where their conflict continues.

Merging both live-action and hand-drawn animation, the newest and second-ever feature film featuring the iconic cat and mouse duo has a difficult task. Besides the animation style, the challenge is to create something similar to the old shorts and still create an engaging movie. Opinions certainly differ, with fans praising the film for its entertainment value and critics castigating the lack of familiarity. 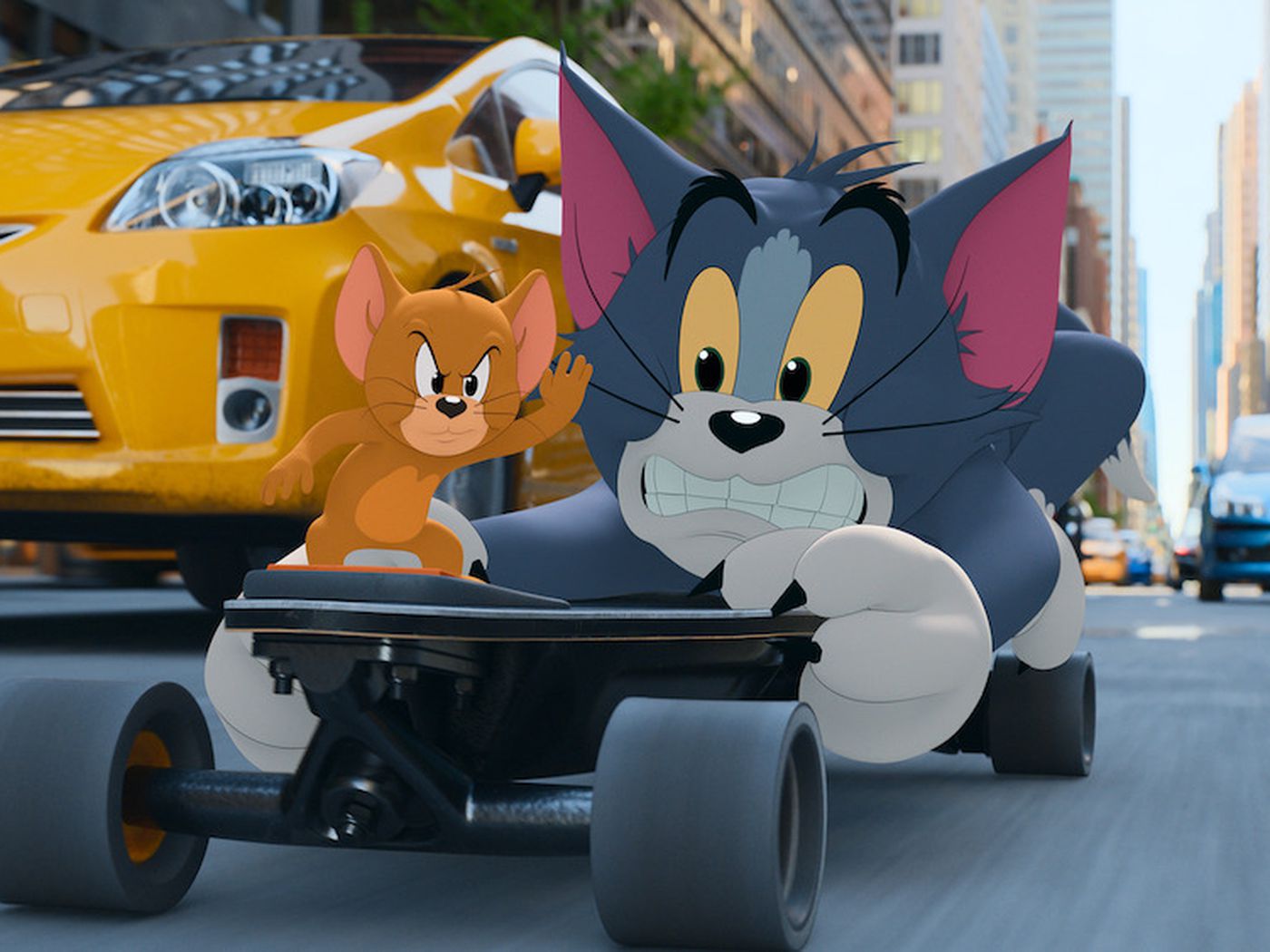 The unusual mixed artistic styles are hard to get into; it takes a while to adapt alongside the real-life/hand-drawn animation, which is much like a modern-day version of ‘’Who Framed Roger Rabbit’’ and ‘’Space Jam’’. Where a lot of critiques come from isn’t the art style; however, instead, it’s the lack of slapstick humour featuring the main characters. It’s a valid argument, but since the original Tom & Jerry shorts took up about 8 minutes each. To imagine the chaos and hijinks playing out over an hour and forty minutes is a major stretch, the segments of Tom and Jerry were likely for this very reason off-set by the parallel sometimes converging storyline of Kayla (Chloë Grace Moretz), Terence (Michael Peña) and a whole host of other human characters, setting up a grand wedding between Ben (Colin Jost) and Preeta (Pallavi Sharda) as the big final act similar to other comedy films. Colin Jost, Pallavi Sharda, and the other familiar actors work fine in combination with our titular characters’ hijinks. That being said, the writing teeters on that rom-com line between cheesy and melodramatic. What seems most difficult for a luckily small portion of the cast is the interaction with the animated animal companions. This is especially visible with Colin Jost trying to keep his dog in line and Patsy Ferran herding a muster of peacocks. Using New York City and a luxury hotel is an understandable decision, following a trend amongst recreations of once loved childhood films and television. If Babe would’ve never moved in 1998’s ‘’Babe: Pig in the City’’ then perhaps we would’ve never had this problem. The use of a hotel whilst one of the titular characters Is a mouse was also awfully reminiscent of the classic and recently recreated movie ‘’The Witches’’.

This modern take on Tom and Jerry might not be entirely faithful, and the script takes plenty of shortcuts foregoing any explanation for many sequences. Still, in my opinion, Tim Story did the original cartoon justice with an honestly funny comedy with impeccable timing.

Replacing the well-known home of Tom & Jerry with a hotel is the perfect descriptor for a franchise that is now bigger and better than ever.