Travelling to Mexico for what was meant as a romantic vacation, Marcus and Emily meet a wild couple that throws both Marcus’ proposal plans and their blissful holiday ideas into an entirely different direction. 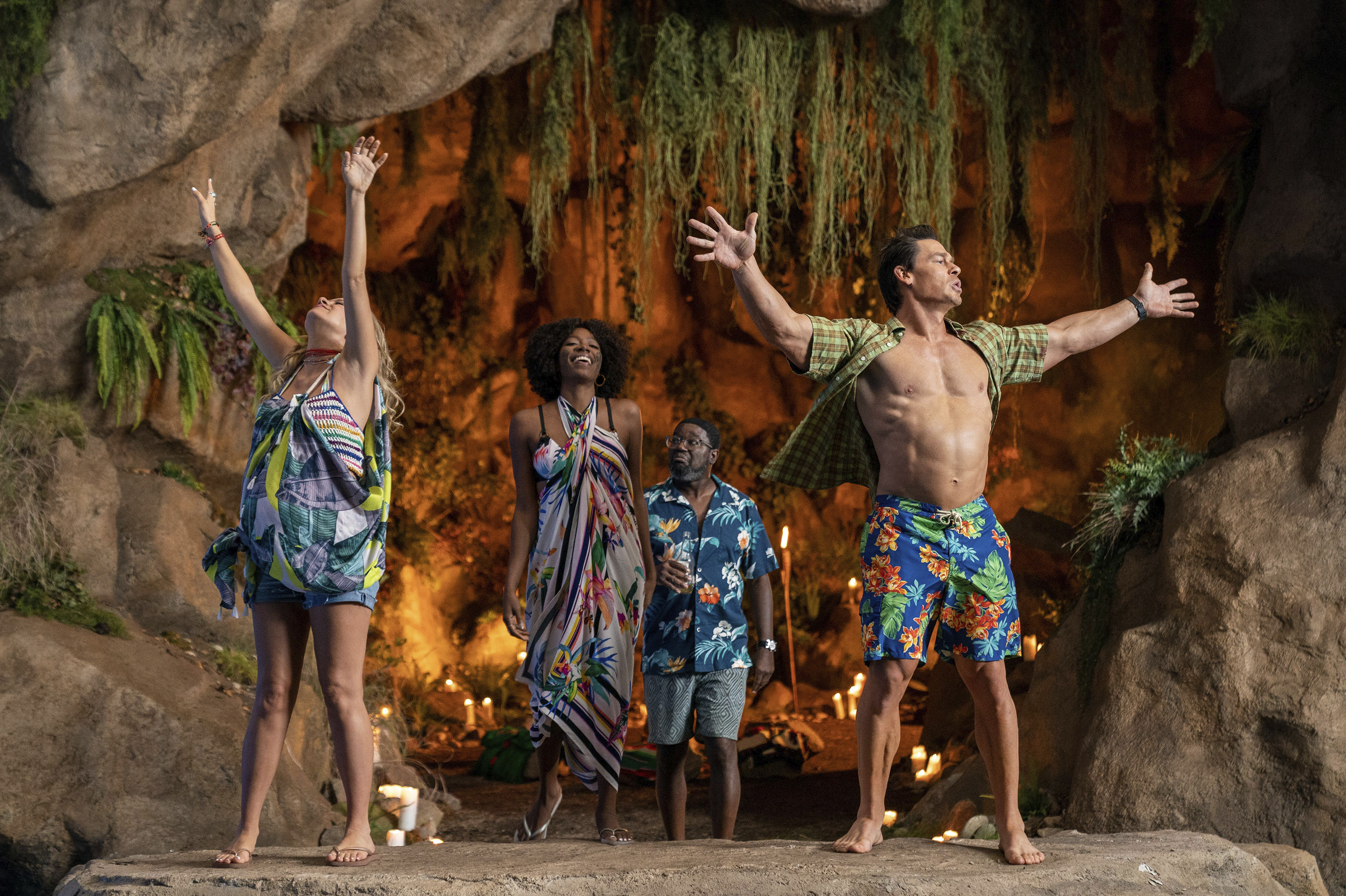 Planned to be made years ago, with several proposed castings like Will Smith, Nicholas Cage, Chris Pratt and Ice Cube being replaced; ‘’Vacation Friends’’ has quite a history behind it. However, in late 2019, John Cena and Lil Rel Howery were cast, with production and distribution handled by 20th Century studios and Hulu. With a few months of production being halted in 2020, the Mullen brothers script was finally filmed in October of the same year.

With an almost classic set-up for any comedy film, ‘’Vacation Friends’’ starts in a luxurious Mexican resort-hotel where hijinks soon kick-off. The seemingly regular couple of Marcus (Lil Rel Howery) and Emily (Yvonne Orji) get pulled into the wild lives of Ron (John Cena) and Kyla (Meredith Hagner). Since Marcus’ reserved room got flooded unintentionally due to the rowdy behaviour of Ron and Kyla, they spend their vacation sharing their room. After this introduction to the characters, it would seem the large remainder of the film would be an assortment of wacky adventures of these newly made ‘’friends’’, that is, however, not entirely true. Most of the scenes in Mexico go by in a somewhat literal blur before moving on to the second portion of the film in rural Georgia for Marcus and Emily’s wedding, yet another perfect set piece for a comedy feature. The humour itself is incredibly over-the-top, dividing audiences. It tries very hard to be funny, and honestly, it effectively produces what it set out to do. Adding to that, John Cena and Lil Del Howery have some natural chemistry and are able to squeeze a little bit more out of what would’ve been a middle of the road comedy. It’s not just them, though, as casting overall seems to have found the greatest fits imaginable, much better than some previously planned to star in the movie.

Despite the standard fill-in scenarios and settings for a comedy, these production values make it stand out slightly higher than most, and Lil Del Howery seems to be rapidly approaching the levels of well-known comedy figures like Kevin Hart, Jack Black and Chris Rock.

Everyone who follows my reviews knows that I’m not the biggest fan of comedy films, so it is even surprising to me that I can say ‘’Vacation Friends’’ is pretty good at what it does.

All is in good fun with friends like these.