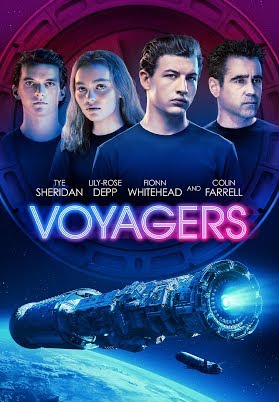 Set for a multi-generational journey, thirty children born through an artificial insemination program will travel aboard the colonization ship ‘’Humanitas’’ and re-produce for the first generation of settlers on a set target planet to be their children.

Both writing and directing ‘’Voyagers’’ is Neil Burger, someone with experience in teen drama leading ‘’Divergent’’ and being involved with its sequels. Seemingly in the near future, an independent spacefaring agency heads a mission that would be considered unethical in our current society. After selecting an assortment of children, bred by using the reproductive cells of some of earth’s most intelligent people, those children will be traveling to a brand new planet in their early teens, growing old on the ship.

The cast, mainly comprising young adults, has only Colin Farrell supporting them, who plays scientist Richard, who has decided to join the children on the ship guiding them further in their journey until the voyage takes its toll on him, since it’s planned to be lasting eighty-six years. Why Richard came to this decision is not explained much as the prologue rushes through the initial story within minutes, not taking much more detailed storytelling.

It’s not just the prologue that gets skipped over, as the following few scenes are much the same. Once the ship is boarded we go forwards in time to where the teens have been traveling for about seven years, considered adults; now their feelings have developed, and the crew members start questioning some protocols. The story itself and the sci-fi flair sets this film apart, even if it’s just slightly, following the popularity of series and movies like ‘’Divergent’’, ‘’Hunger Games’’ and ‘’The 100’’. While the target audience is clear and comparisons are easily made, there are also similarities to classic films such as ‘’2001: A Space Odyssey’’ and the ‘’Alien’’ franchise. Most reminiscent of those films are the long, intelligent camera shots taking advantage of the environment and accentuating the cramped spaces combine with the minimal soundtrack. 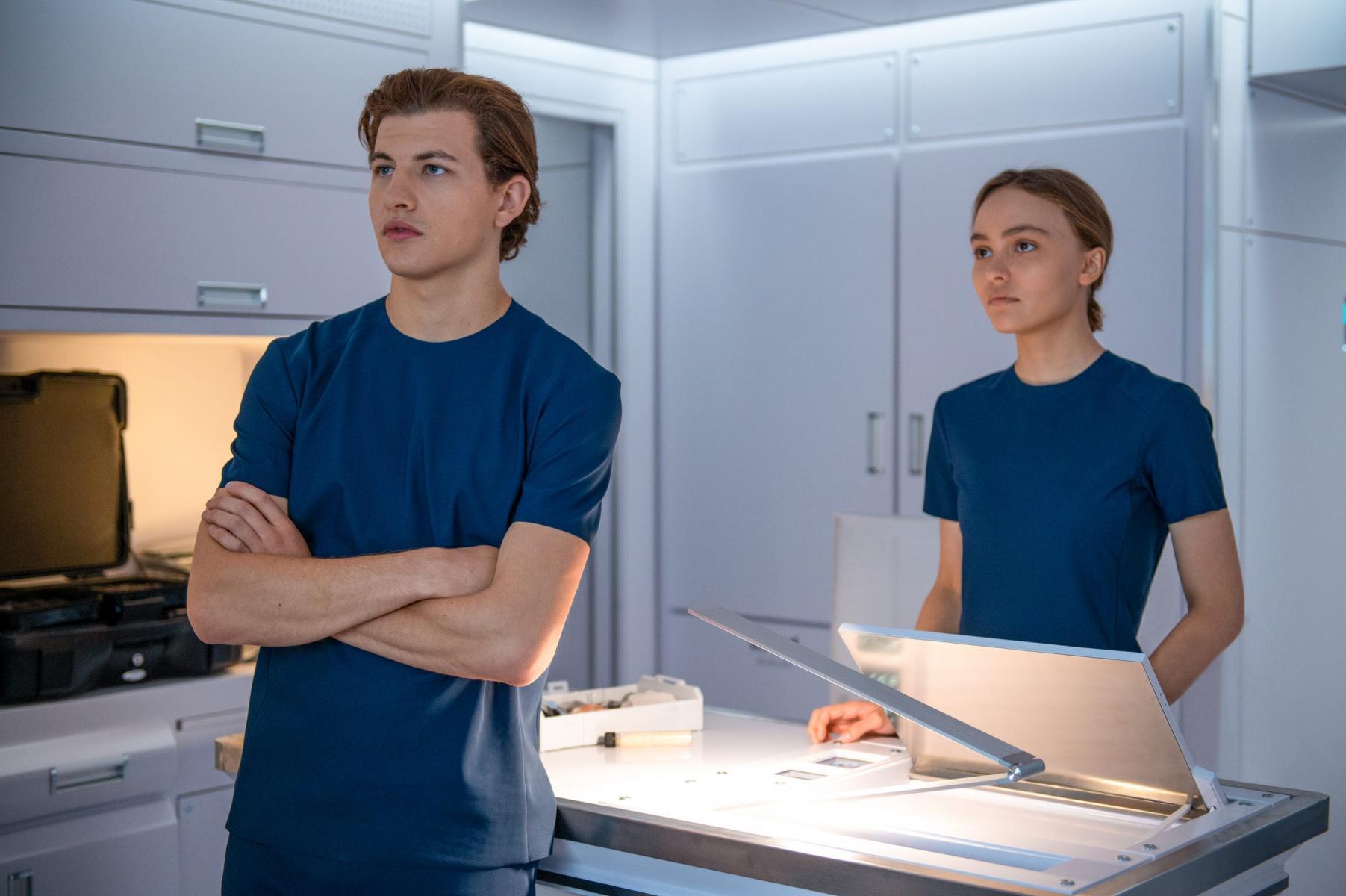 The mere mention of those classics is a significant compliment but ‘’Voyagers’’ never really lives up to them, not even in the slightest. It’s clear how much director and writer Neil Burger seems to underestimate the viewer; the children in the film are supposed to be highly intelligent, that’s why they’re on the ship in the first place. But as soon as they stop taking supplements designed to make them less emotional and impulsive, they’re transformed into sexually deprived deviants not batting an eye at pretty much anything. The tension keeps rising until the final act, a tension that never seems anything more than idiotic; what doesn’t help is the breakneck speeds the plot is moving at, skipping out on any possible intrigue or intelligent storytelling.

Once the tension winds down, the mission as intended by the space agency is immediately back on track again, hammering home the unrefined nature of ‘’Voyagers’’.

I’d be happy to die on earth, certainly if this is how future generations will be.